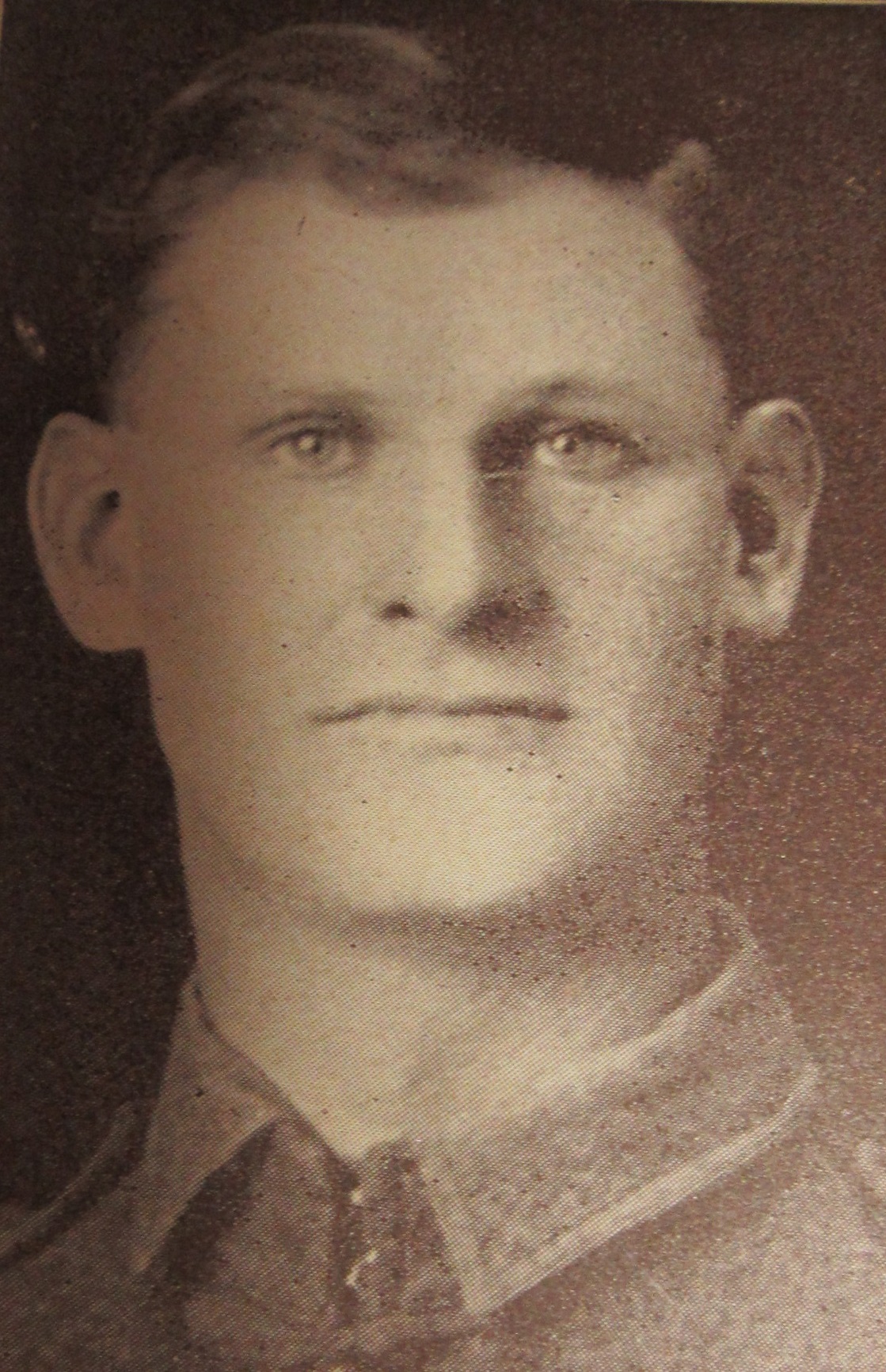 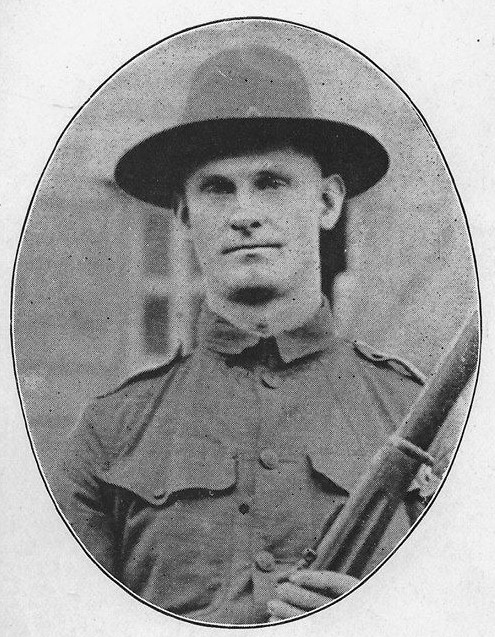 John W. Rigney was born on April 27th, 1890, in Scottown, Ohio, to Charles and Rhoda Rigney. He lived in Scottown, was a Huntington public worker, and was married to Nellie Belville Bowman Rigney. He entered service on September 22nd, 1917, at Ironton, Ohio, and was assigned as a Private, serial number 1941179, to Company G of the 330th Infantry Regiment. He trained at Camp Sherman, Ohio, and was promoted to Private First Class on December 6th, 1917. He was transferred to Company B of the 323rd Machine Gun Battalion on March 6th, 1918, and he sailed for France from New York City on the CARMANIA on June 12th. On August 5th, he was transferred to Company B of the 308th Machine Gun Battalion, 155th Infantry Brigade, 78th Division, US Army. He was killed in action on September 27th, 1918, in France. His remains were sent home from Antwerp on the USAT CAMBRAI on March 19th, 1922, and arrived in Brooklyn, New York, on March 29th. He was buried in Good Hope Cemetery, Good Hope, Ohio.