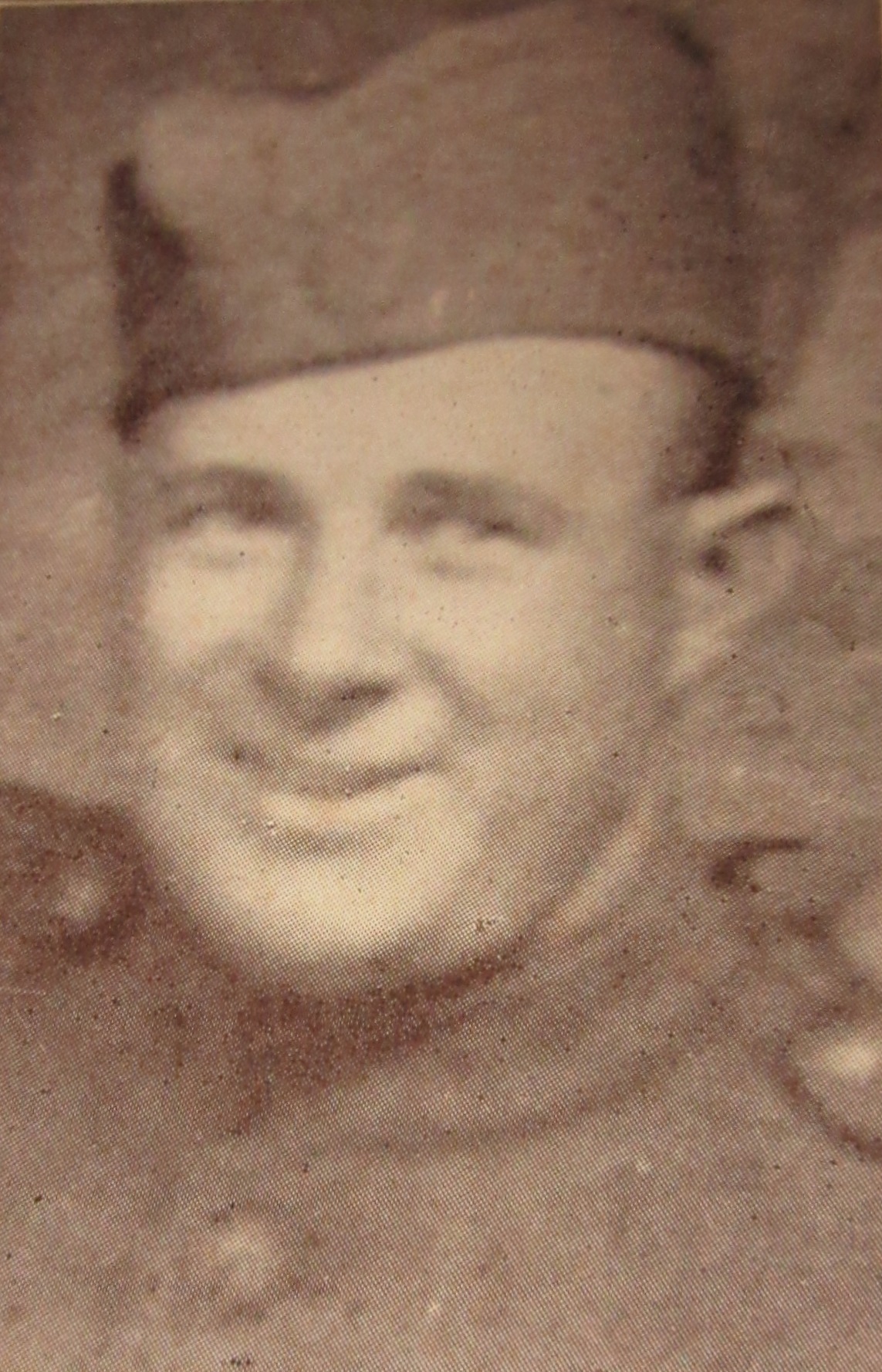 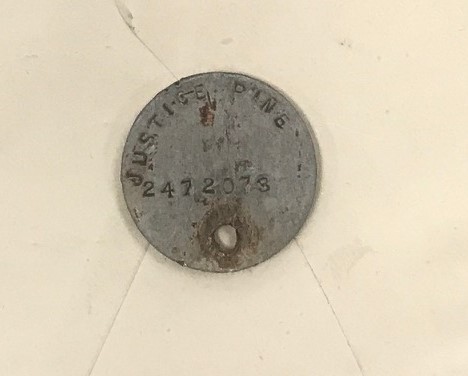 Justice I. Pine was born on December 28th, 1894, in Lawrence County, Ohio, to Mary F. Pine. He lived at 2831 8th Avenue, Huntington, and worked as a car repairer for C&O Railroad. He entered service on April 2nd, 1918, and trained at Camp Lee, Virginia. He was assigned as a Private, serial number 2472073, to Company F of the 319th Infantry Regiment, 160th Infantry Brigade, 80th Division, US Army. He sailed for France from Norfolk, Virginia, on the ZEELANDIA on May 18th, 1918. He was in several battles and was seriously wounded by a shell (the same one that wounded fellow Cabell casualty Clayton M. Newman) while patrolling in the Bois de Ogons, a heavily defended wood, on October 5th or 6th, 1918. According to Private Frank J. Higham of his company:

About 7:30 PM on October 5th, 1918 in the Bois des Ogons I was with Pvt. Pine on a patrol. A shell burst near by and a piece of shrapnel struck him. First aid was tendered and he was carried to the rear, but died a day or so later.

In fact, he died of this wound on October 10th, 1918, in Mobile Hospital No. 5. He was first buried in an American Cemetery but his remains were sent home from Antwerp on the USAT WHEATON on June 19th, 1921. They arrived in Hoboken, New Jersey, on July 2nd and he was buried in Pleasant Ridge Cemetery, Proctorville, Ohio.