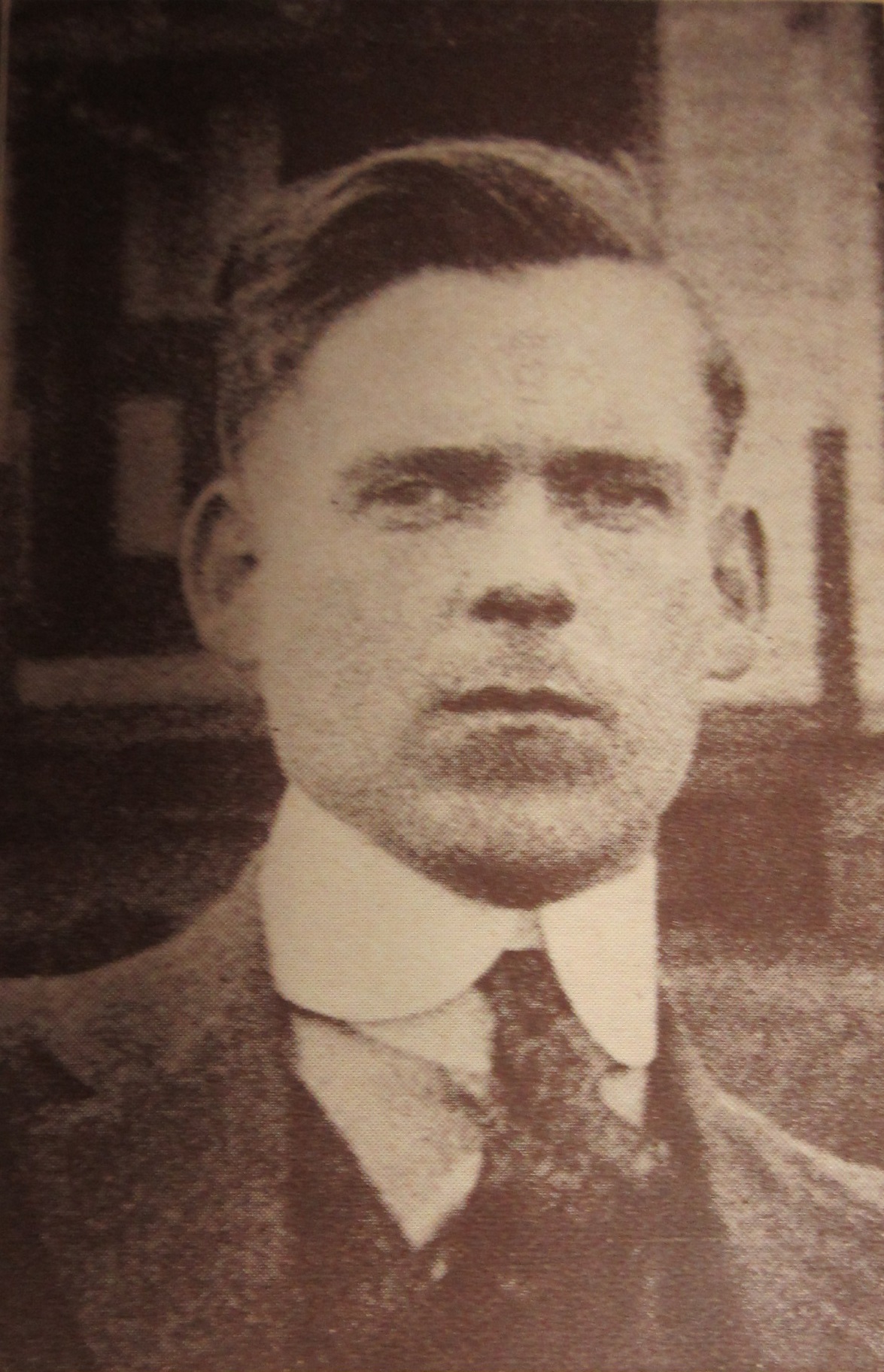 LEFT HERE WITH SELECTS ON APRIL 2

Prior to Induction Was Employed by H.E. Spilman Tobacco Company – Was 26 years Old

A telegram received yesterday afternoon by Mr. and Mrs. E.D. Medford [sic], 2858 Third avenue, advised them officially of the death of their son, Oscar Earl Medford [sic], who was killed in action in France on November 1. He was one of the contingent of selects that left here on April 2, and was with the 318th infantry, Eighteenth division. One of his letters home was published in the Herald-Dispatch only a few weeks ago.

He was born in Ripley, O., 26 years ago last August, and came to this city with his parents several years ago. Like his father, he was an employe of the H.E. Spilman Tobacco company.

He was a highly popular young man and the news of his death will occasion sorrow in a wide circle as well as a city-wide sympathy for the bereaved parents.

Besides his parents, Mr. Mefford leaves a sister, Miss Sarah Mefford, at home, and one brother, Harry Mefford, also with the armies in France.

He was buried in the Meuse-Argonne American Cemetery.