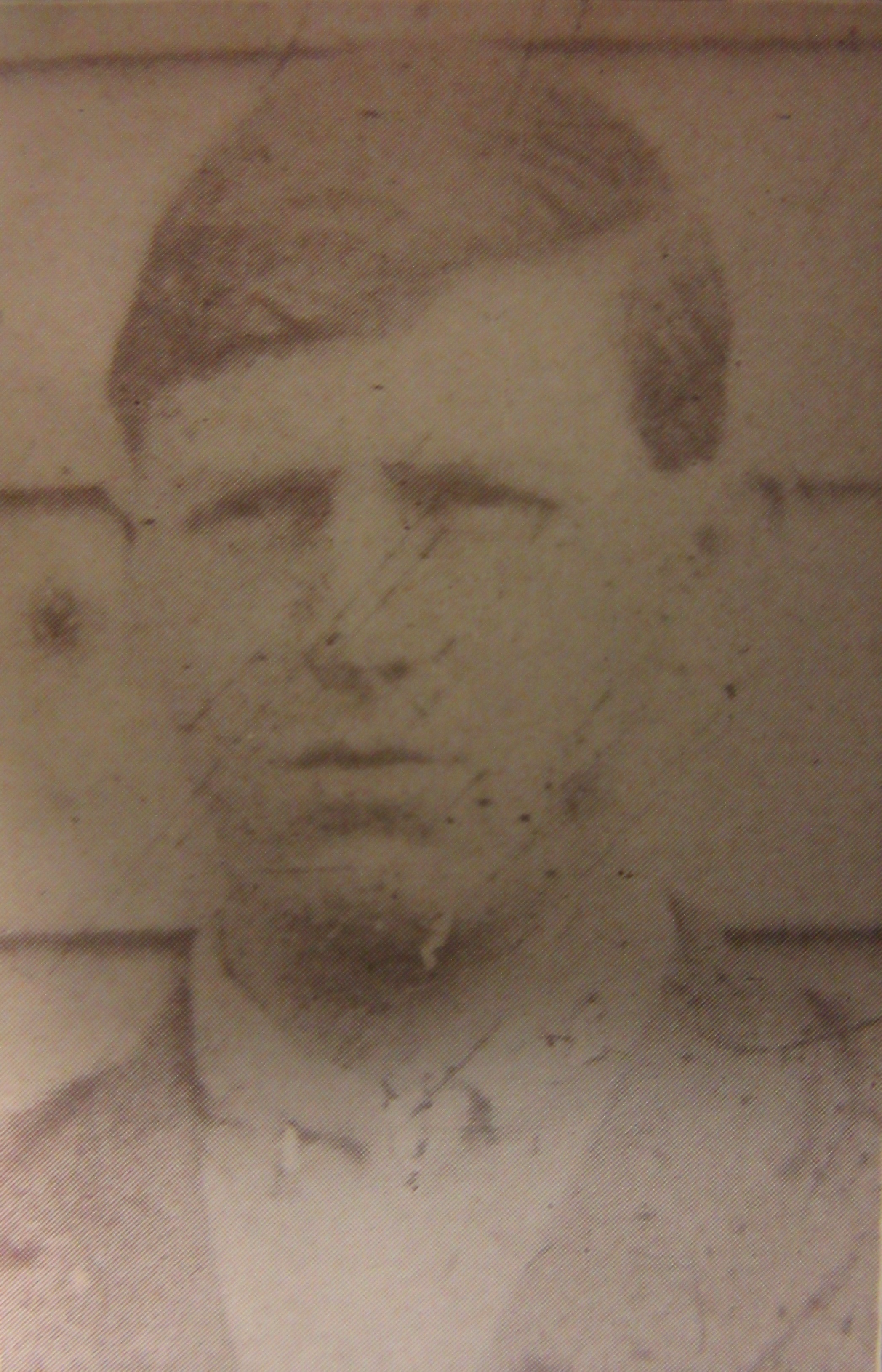 Maryland McCloud was born on May 13th, 1896, in Huntington to Elize and Halia McCloud. He lived in Huntington and was a glass worker. He entered service on April 2nd, 1918, and was assigned as a Private First Class, serial number 2472130, to Company C of the 319th Infantry Regiment, 160th Infantry Brigade, 80th Division, US Army. He sailed for France from Newport News, Virginia, on the MADAWASKA on May 17th, 1918. He was in combat for 21 days when he was killed in action on October 10th, 1918, in France.

WAS SON OF WEST HUNTINGTON RESIDENT

The official casualty list has carried the name of Merlin McCloud, son of Elijah [sic] McCloud, Van Buren avenue and West Twenty-First street, West Huntington. He was killed in action October 10. He was one of the first draftees to leave Huntington. Before entering the service he was employed by W.W. Payne, West Huntington feed dealer.

His remains were sent home from Antwerp on the SOMME on June 23rd, 1921, and arrived at Hoboken, New Jersey, on July 7th. He was buried in Cabell County’s Johnson Cemetery.