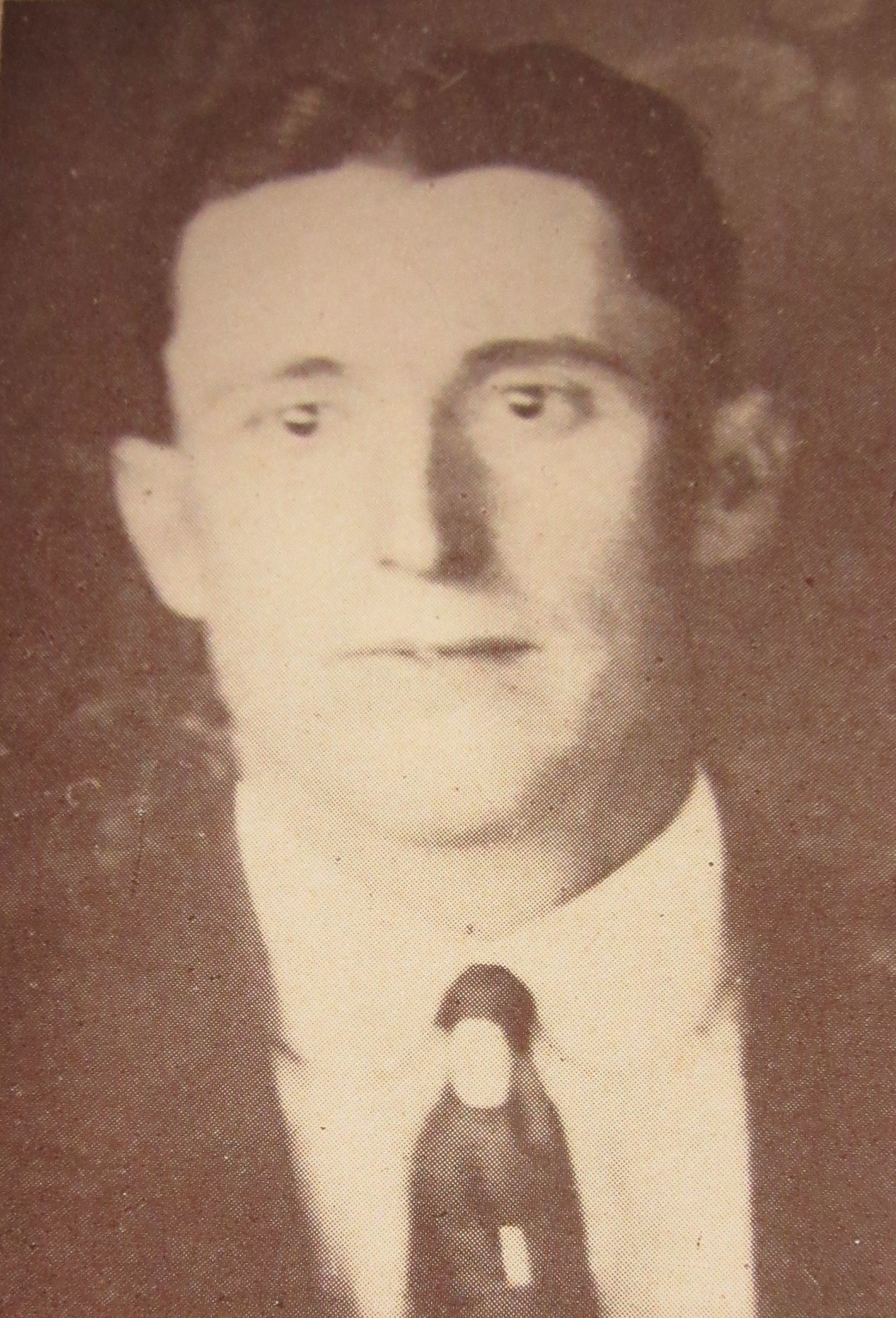 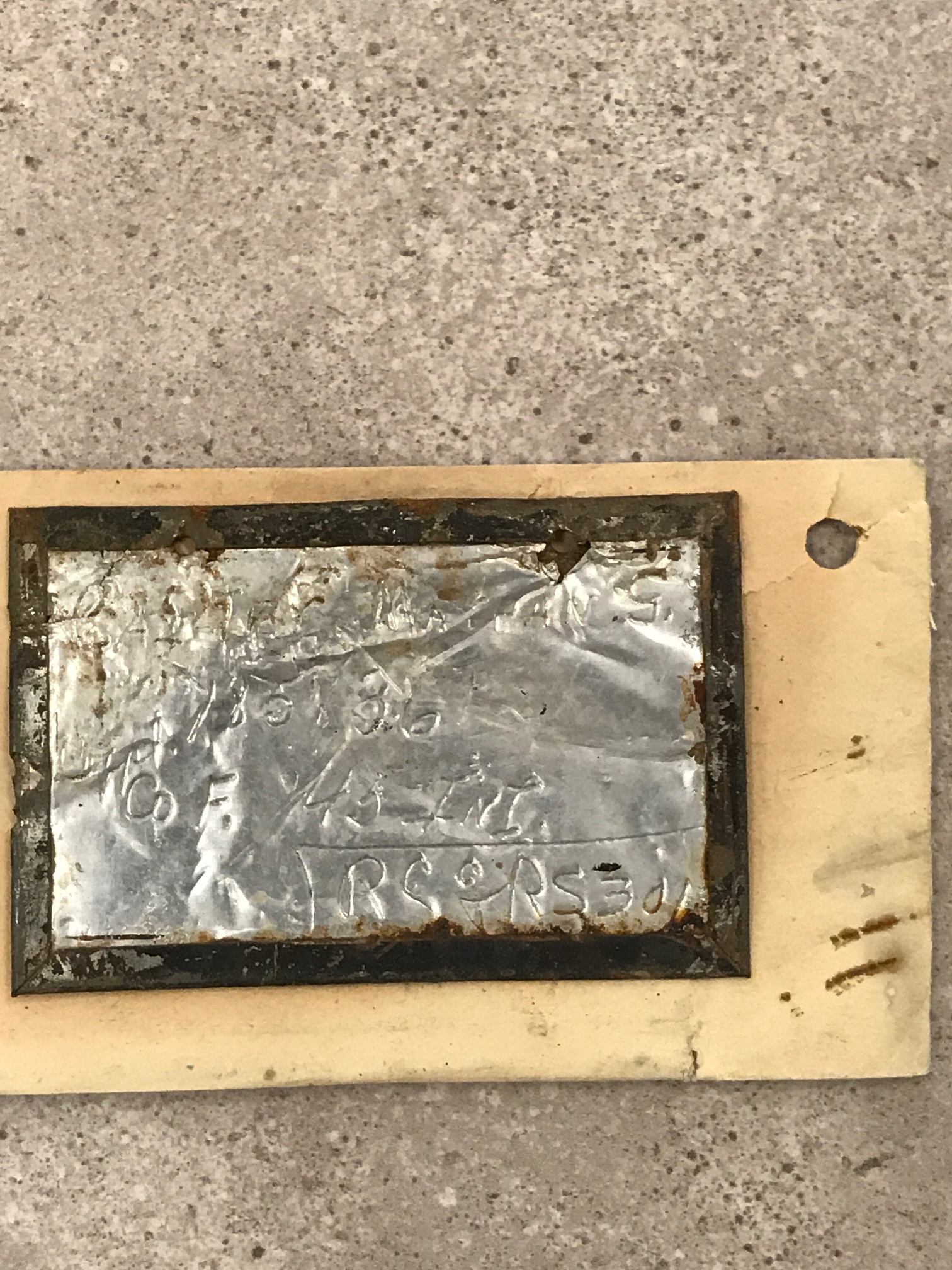 Mareans (or Marean) Sanford Carter was born on October 4th, 1890, in Cabell County to John D. and Cynthia Carter. He married Virgie M. Hicks on May 5th, 1917, and lived in Milton. He trained at Camp Lee, Virginia, and was assigned as a Corporal, serial number 1851361, to Company F of the 145th Infantry Regiment, 73rd Infantry Brigade, 37th Division, US Army. He sailed for France from Hoboken, New Jersey, on the LEVIATHAN on June 15th, 1918. According to a comrade:

He was buried in an isolated grave near where he fell until he was moved to the Argonne American Cemetery. His remains were sent home from Antwerp on the USAT CANTIGNY on July 21st, 1921. They arrived in Hoboken, New Jersey, and he was buried in Milton’s Zoar (now Keaton) Cemetery.