Ernest A. Cary - Soldiers of the Great War 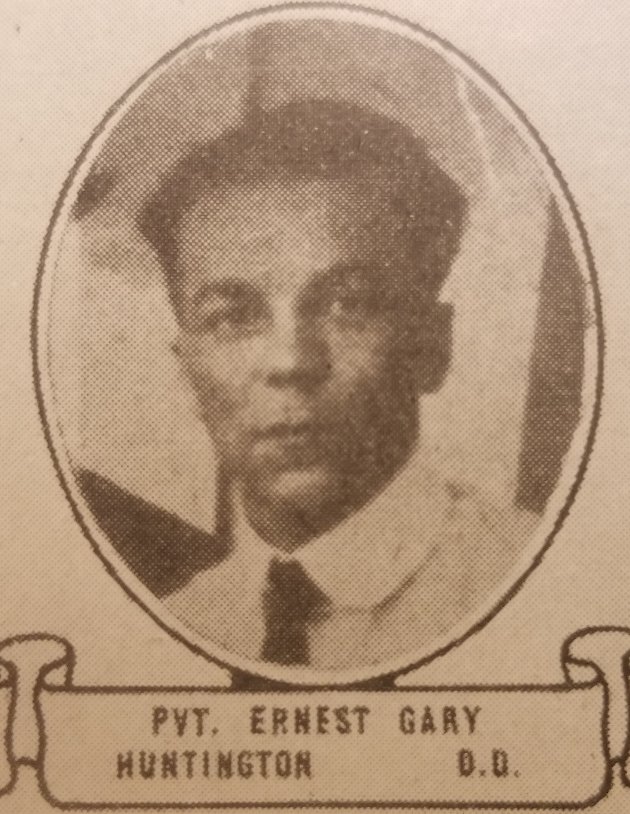 Ernest A. Cary (or Gary) was born Armas Turunen in Finland to Karolina Turunen. He lived in Ohio and was assigned as a Private, serial number 3487299, to the Headquarters Company of the 60th Infantry Regiment, 9th Infantry Brigade, 5th Division, US Army. He died of pneumonia on September 27th, 1918, in France and was buried in a small American cemetery two days later. The Army tried to locate his family to learn where they wanted his remains buried, but, according to his emergency contact, a friend living in Huntington, he only had relatives in Finland. His remains were eventually moved to St. Mihiel American Cemetery.

Soldiers of the Great War - Courtesy of Eric Baker