The Neo-Classical fire station was built in 1923 by local architect Millard Fillmore Giesey and builder John W. Ray, at a cost of $15,445. It has been listed in the National Register of Historic Places since 1995. On May 23, 1923, R.J. McCullagh of the Warwood Land Company dedicated the fire station at its grand opening; there were reportedly over 6,000 attendees at the parade and ceremony. Today it is home to Fitzsimmons Law Offices. 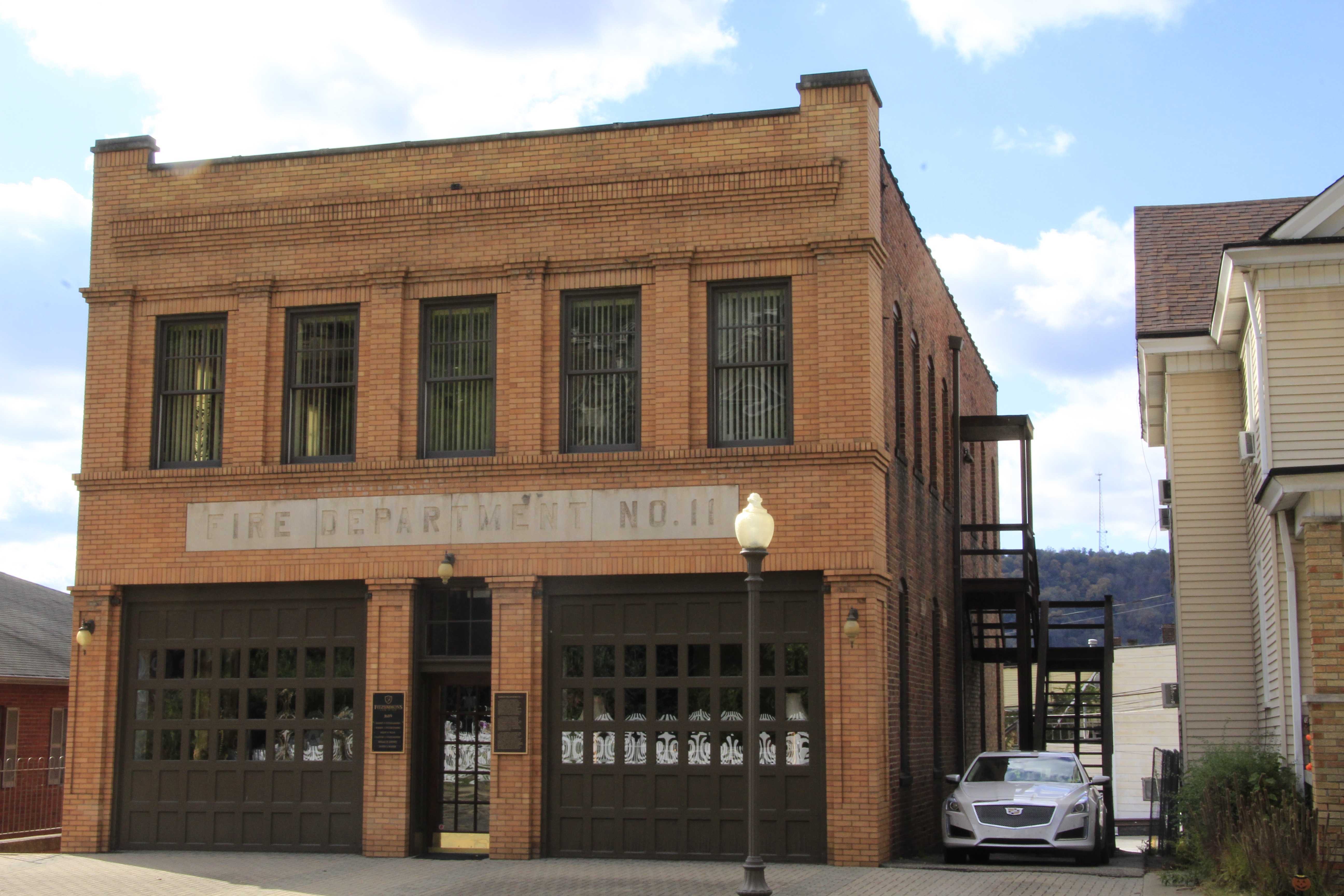 The fire station is located in Warwood, Wheeling's northern most neighborhood. the neighborhood is named after Henry Warwood, who founded the Warwood Tool Company in 1854 in Martins Ferry. The company was relocated to Warwood in 1907.