The oldest standing church in Warwood was built in 1909. Many Warwood residents gathered to build or donate materials for the church, but much of the work was done by John L. Giesey, the brother of architect Millard Fillmore Giesey and a contractor in Wheeling. The bell in front was once used at the original Warwood Tool Company location in Martins Ferry to call men in to work. It was donated to the church during its construction. 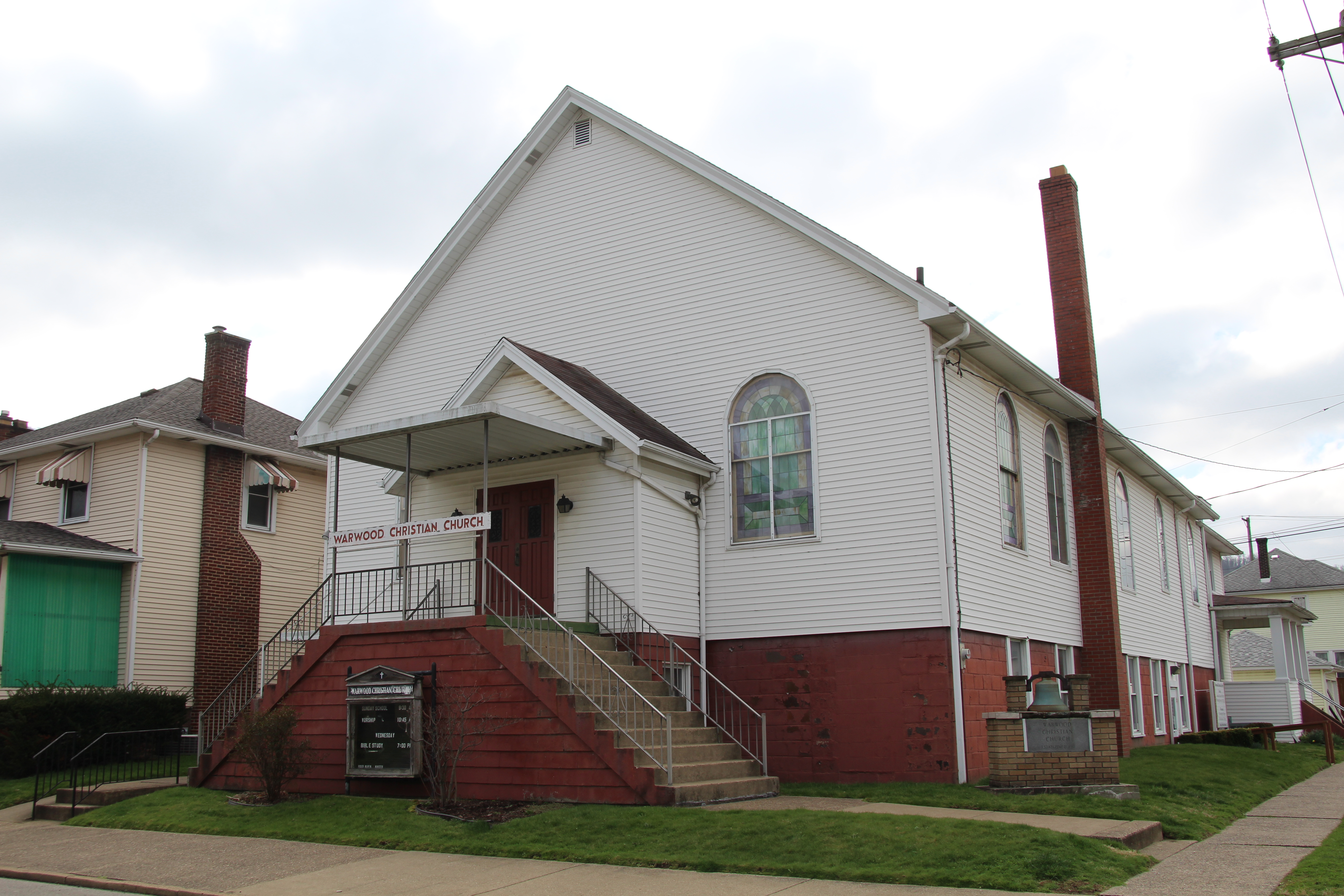 The church is located in Warwood, Wheeling's northern most neighborhood. the neighborhood is named after Henry Warwood, who founded the Warwood Tool Company in 1854 in Martins Ferry. The company was relocated to Warwood in 1907.