This beautiful church is home to one of the state's oldest and continuously active Catholic parishes. Designed by a French architect (whose name has been lost to history) in the Romanesque style, the church building was constructed in 1871. The parish itself was founded in 1842 and originally named St. Vincent's. Other Catholic parishes arose from Annunciation and as such it has been referred to as a "mother church." It is a Texas Historic Landmark and was added to the National Register of Historic Places in 1869.

Annunciation Church was built in 1871 and its parish is one of the states oldest congregations. 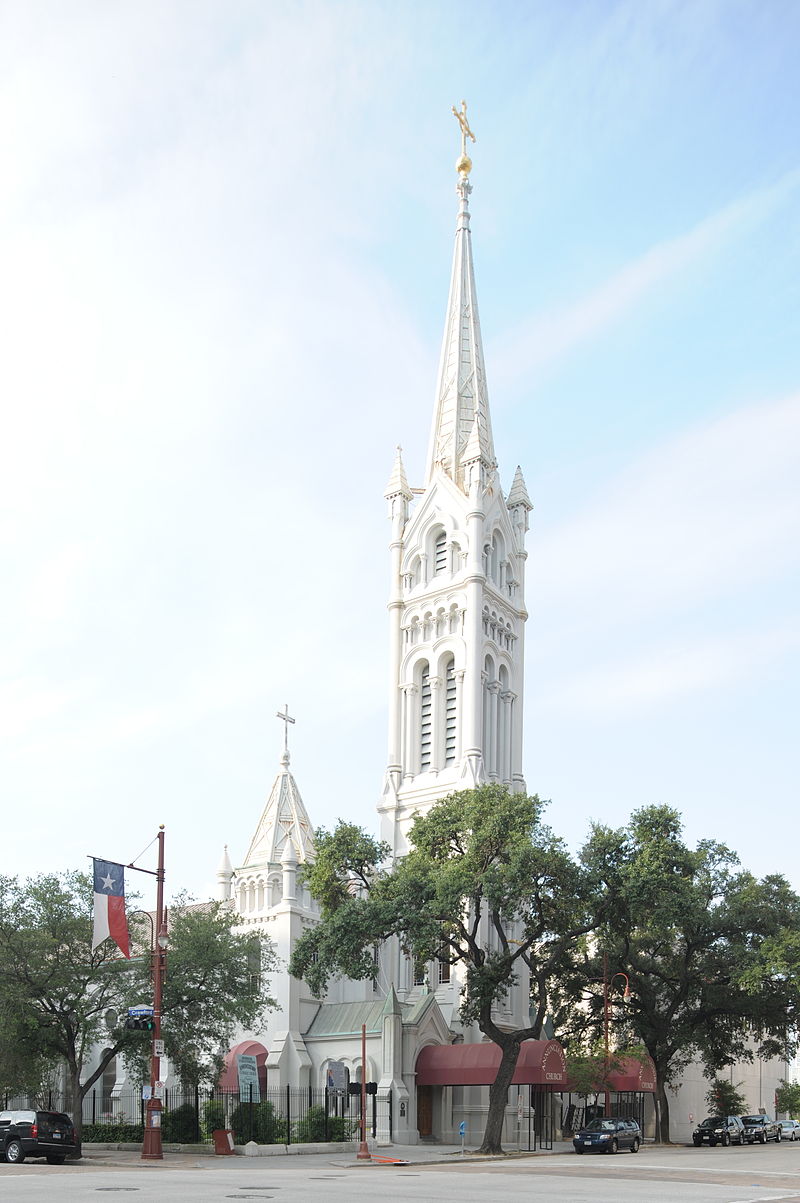 Catholicism was well established in Texas by the time the parish was founded. Spain, and later Mexico, founded Catholic parishes prior to the Texas Revolution of 1836. Once Texas became a republic (and later annexed by the United States), Catholics were cut off from Mexico. They requested assistance from the Vatican which led to the founding of an Apostolic Prefecture that encompassed the whole state, and the founding of the parish.

The parish is also notable in terms of the state's African American history. In 1902, Father Dorsey, the first black Catholic priest in Texas, served at Annunciation. He was also the first native-born black priest in Houston, and the leader of the the state's first order of black nuns, the Sister of the Holy Family.