Since its grand opening in 2002, this local history museum is home to one of the most extensive collections of horse-drawn carriages and related artifacts in the United States. The museum includes static displays of their collection of over fifty carriages, sleighs, wagons, and buggies. Some of the museum's exhibits were used in classic movies such as "Gone With the Wind" and "Virginia City." The museum includes a special room for children as well as a gift shop. 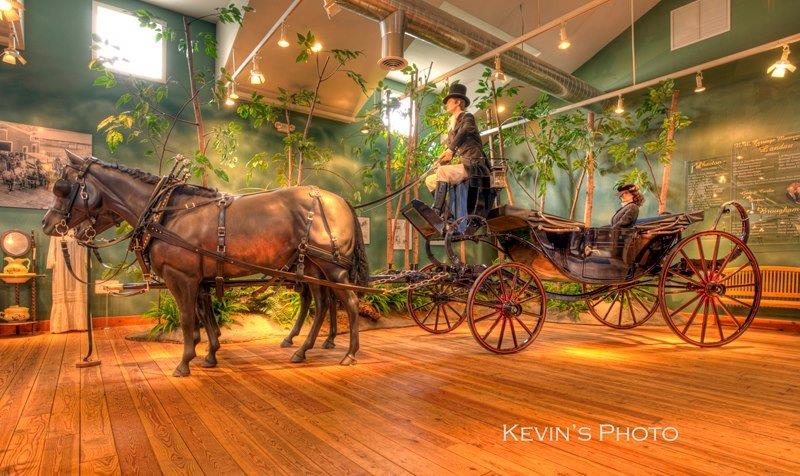 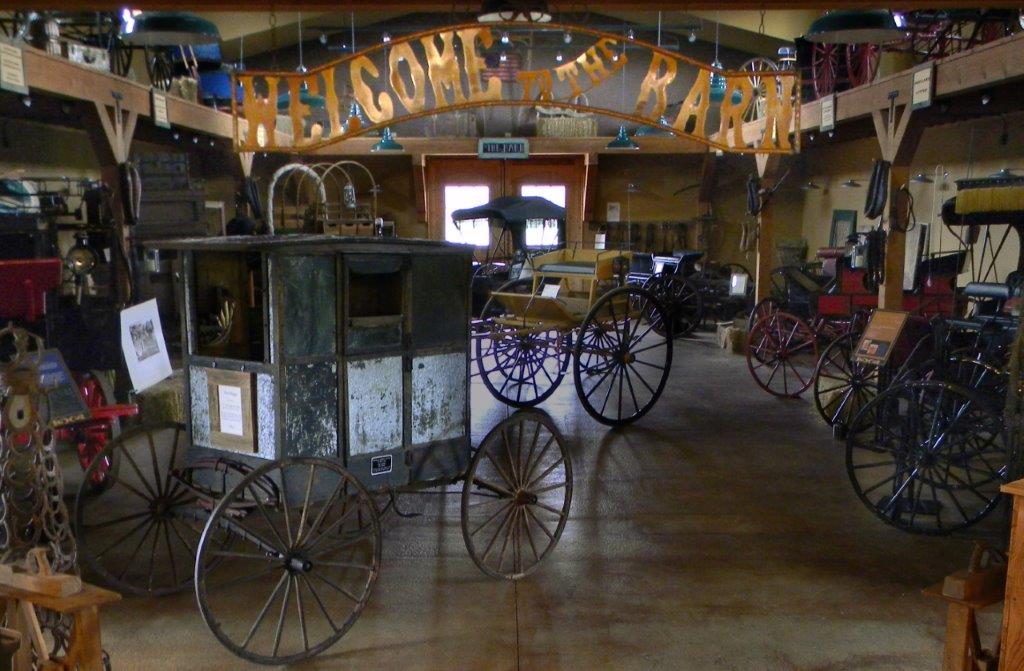 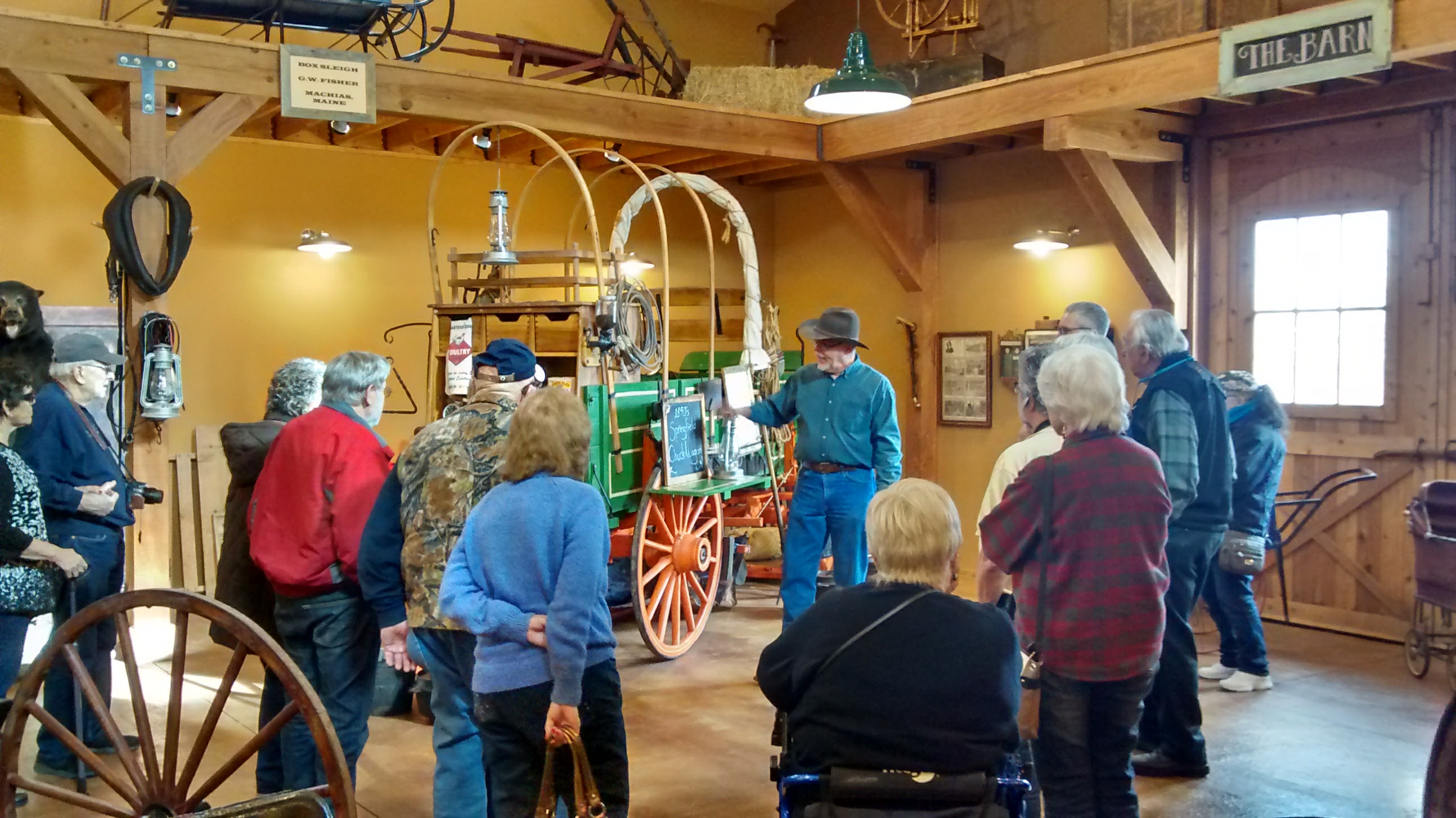 The Northwest Carriage Museum opened its doors in 2002 thanks to the financial support of Gary and Cec Dennis. These local residents were interested in horse-drawn carriages and had amassed a collection of twenty wagons and carriages. With this collection, a non profit was formed, grants were pursued to start the museum, and western Washington became the home of this unique museum that explores all aspects of the history of horse-drawn transportation.

In recent years, museum Curator, Jerry Bowman has worked to more than double the size of the Dennis family's original collection. The museum now offers over fifty vehicles for visitors to see in addition to a new barn that was added in 2015. The barn added 3900 square feet of additional display space that has accommodated the museum's growth.

In addition, other Museum exhibits include an 1890s schoolhouse, a wheelwright display, an educational timeline, period clothing, artifacts, pictures and gift shop. The Museum has also earned a national reputation for carriage knowledge including historical and restoration information.