Known as the "Best Hotel West of the Mississippi," the Menger has been host to some of the greatest men of the 19th and early 20th century. Historical figures such as Robert E. Lee, Theodore Roosevelt, and Dwight D. Eisenhower, have all walked through its doors, and behind those doors, history has been made.

A photo of the hotel in the nineteenth century. 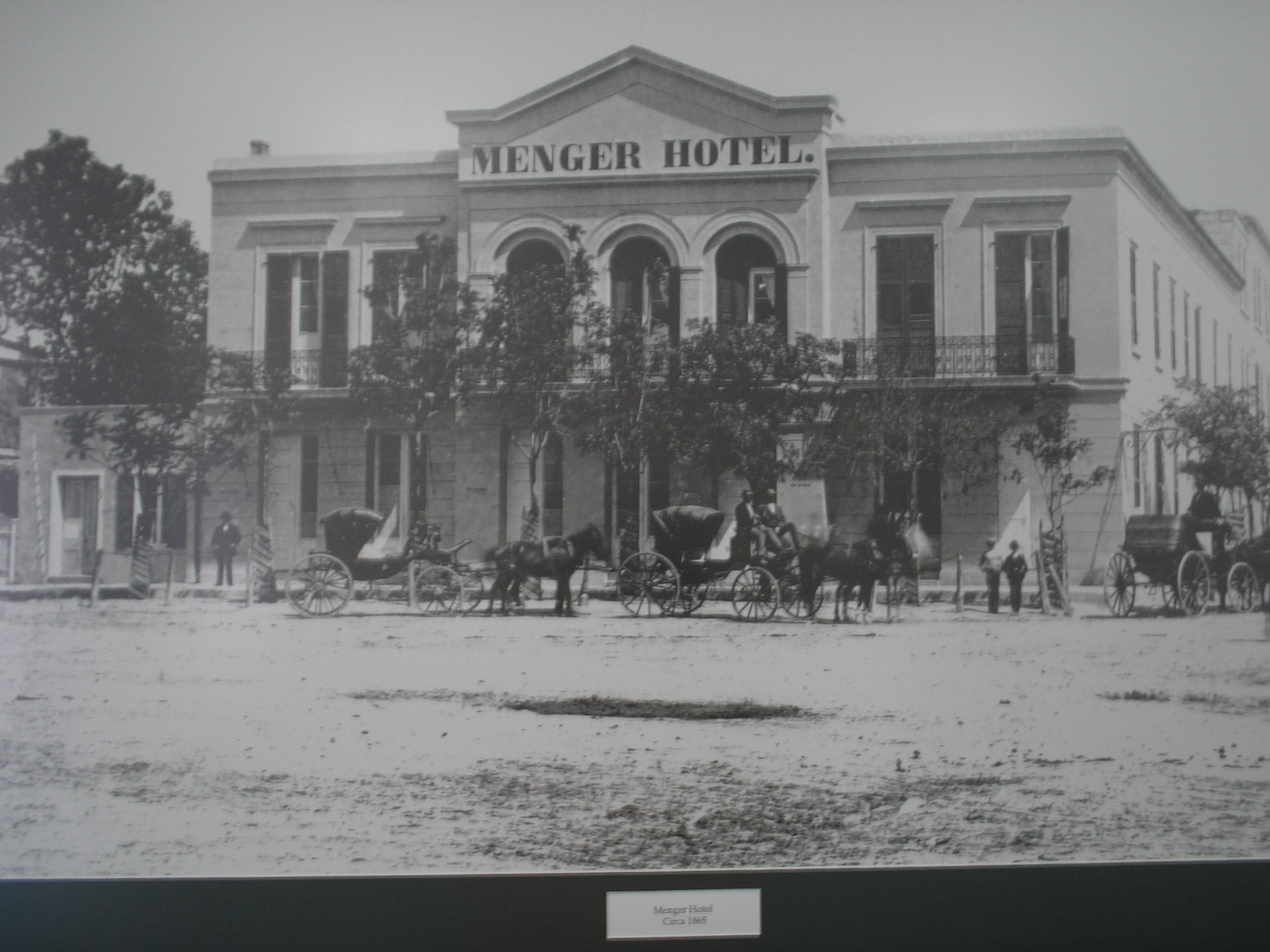 As it is today. 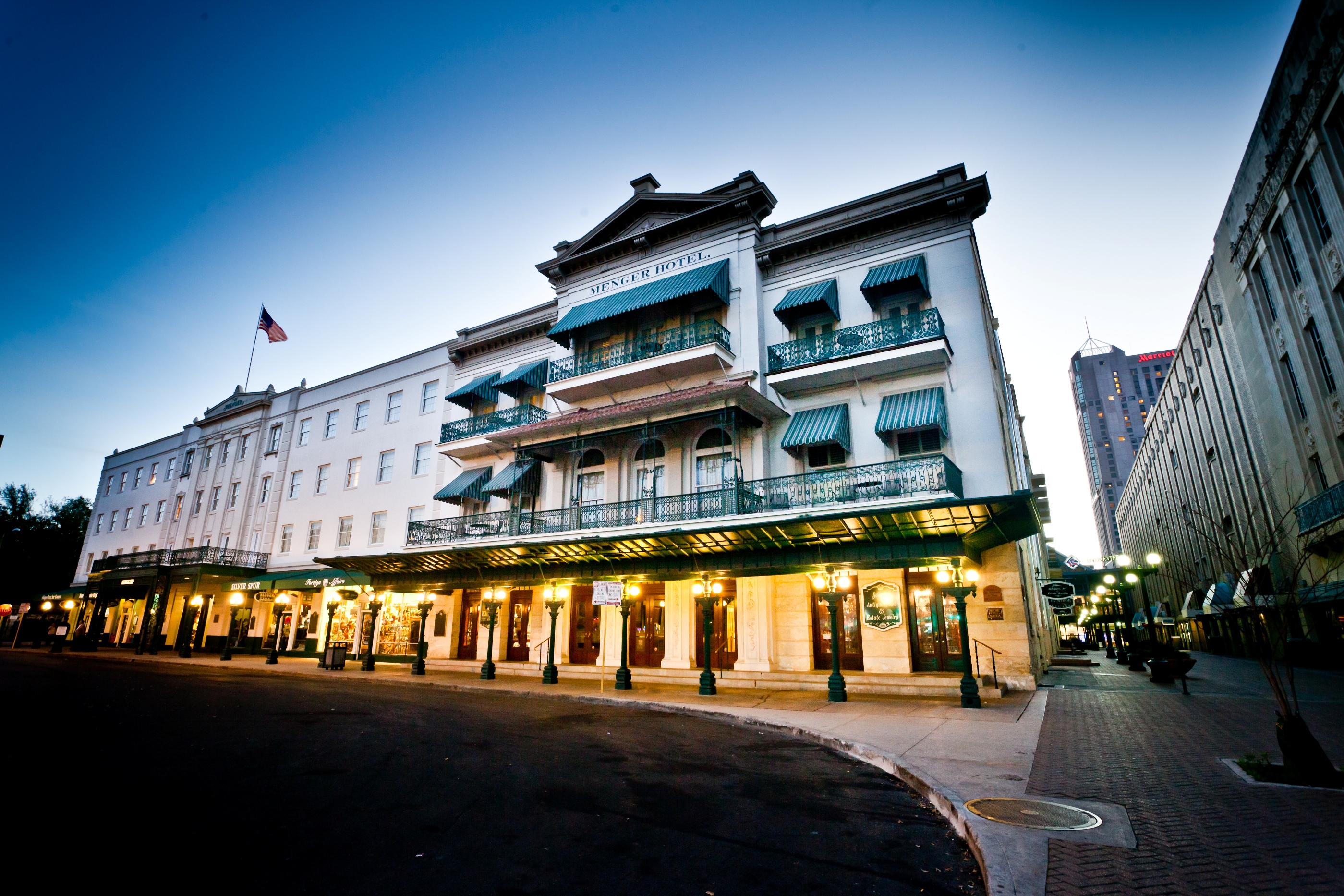 Established in 1859, the Menger hotel has been a fixture in the West for over a century. Billed as one of the greatest hotels in the western United States, it has hosted scores of historical figures over its storied lineage. However, it is most known as the rendezvous point of the First Volunteer Cavalry unit led by Theodore Roosevelt himself, the Rough Riders.

The Rough Riders were one of three cavalry units formed out of necessity during the Spanish-American War, when the United States military saw itself as having very little capability to both defend its borders and mount any sort of support overseas. Technically led by Col. Leonard Wood, the detachment was led in practice by Lt. Col. Theodore Roosevelt. Drawing forces from all over the southwestern US, they did much of their training near the city of San Antonio, and the Menger was always a favored place to relax after the day's exercises were over.

Today, the Menger honors the memory of Teddy Roosevelt and his Rough Riders with a collection of artifacts and memorabilia from the life and times of these great men. Specifically concentrated in the tavern, this exhibit is a fascinatingly candid look at the men known as  Teddy's Terrors.