Congress Street and the H. H. Hay building in 2011, by user John Phelan of Wikimedia Commons 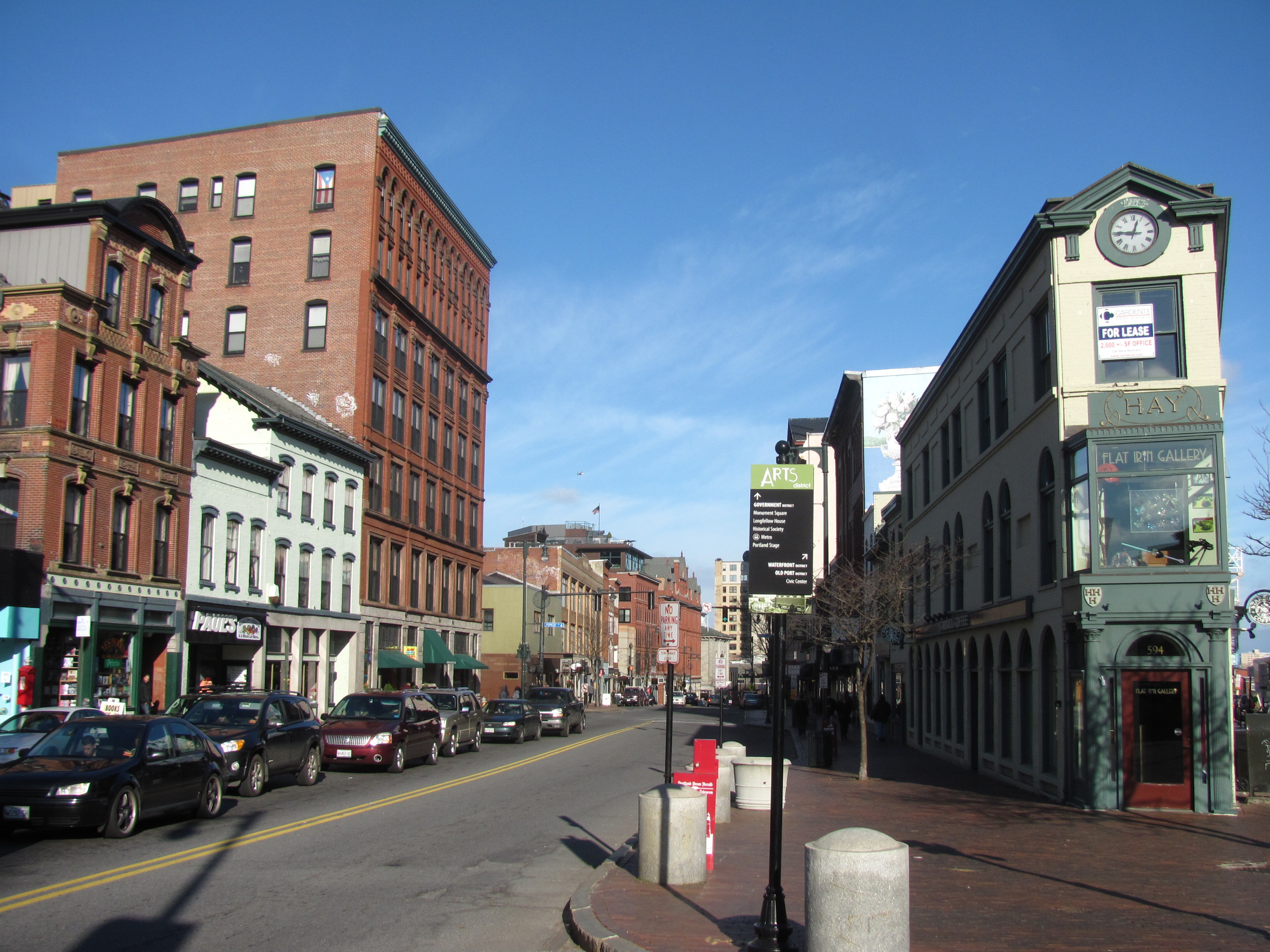 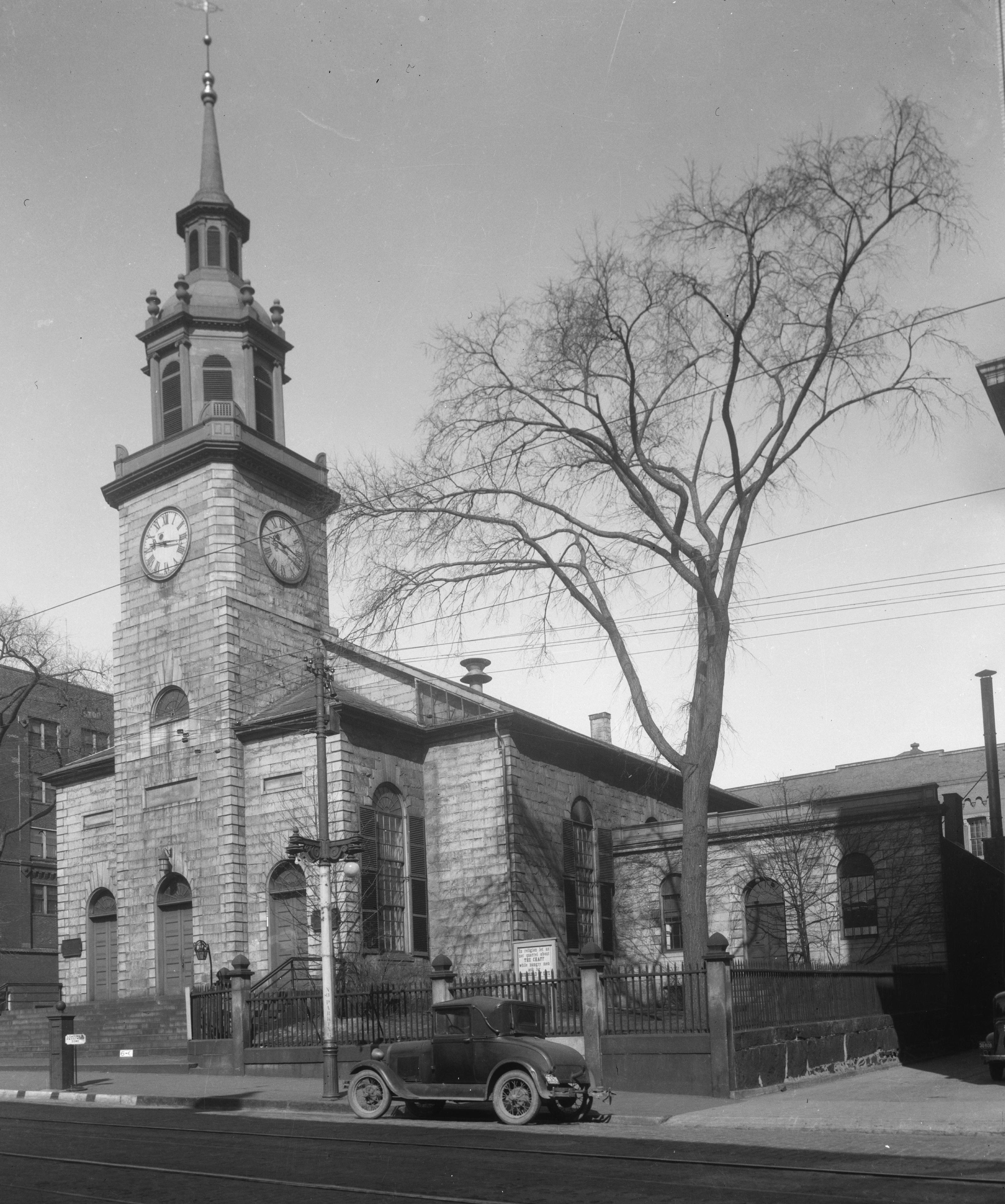 In 2008, a public hearing held by the Portland Historic Preservation Board voted unanimously to recommend the City of Portland to take action to preserve historic structures along a large area of Congress Street in Downtown Portland.  The impetus of this hearing was the continued renovation of historic buildings by businesses utilizing the first floors of many historical buildings in the area, many dating back to Portland’s earliest history.  While many of the upper floors remained largely untouched, lower levels were significantly modified in order to become more friendly to modern businesses, including restaurant chains and more.

The hearing, and subsequent councils, recommended the Congress Street Historic District be composed of approximately 73 acres.  These acres included most of Portland’s historical commercial areas from Lincoln Park to Bramhall Square.  Noted by the council were nearly 200 major structures that qualified for historical notability, 130 of which met criteria to be offered tax credits for preservation efforts.

Congress Street is home to hundreds of Portland’s oldest buildings, locations, and monuments.  Some notable examples are the Etz Chaim Synagogue, which is Maine’s only still-operating immigrant era synagogue and is home to the Maine Jewish Museum, overseen by Rabbi Gary S. Berenson (as of the creation of this article in 2017.)  The Etz Chaim Synagogue was, also notably, an early example of an English-language synagogue while many were still in Yiddish.  According to Etz Chaim, the long standing presence of the synagogue led to Downtown Portland being known as the “Jerusalem of the North,” due to housing so many Jewish families.

Congress Street is also home to the First Parish Church (also known as the First Parish Meeting House, listed on the National Register of Historic Places.)  This church was the first home of a long-standing congregation in the Portland Area that actually pre-dated the city itself.  The First Parish Church was the first church structure in the City of Portland and is still home to a congregation to this day.  The Church is recognized as one of the best preserved examples of the Federal architectural style in New England.  As of 2017, Reverend Christina Sillari of the Unitarian Universalist faith holds services in the church.

This short historical walking tour starts at the Morse-Libby Mansion and travels north along Congress Street and includes several museums in addition to historic buildings and monuments.