The Longview Bridge, is a critical piece of transportation infrastructure that connects southwest Washington with northwest Oregon. Built in 1927, the bridge is an excellent representation of cantilever construction, and has a storied past that tells the story of economic competition between communities in Oregon and Washington. 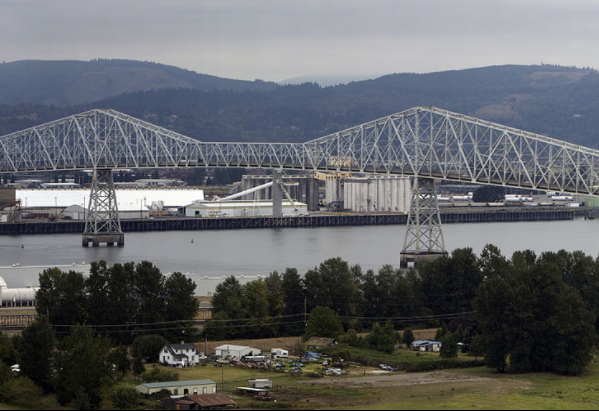 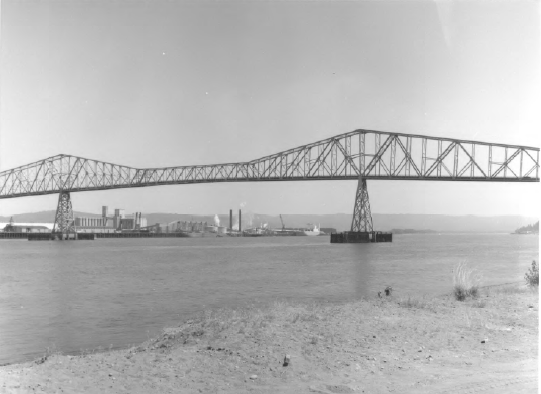 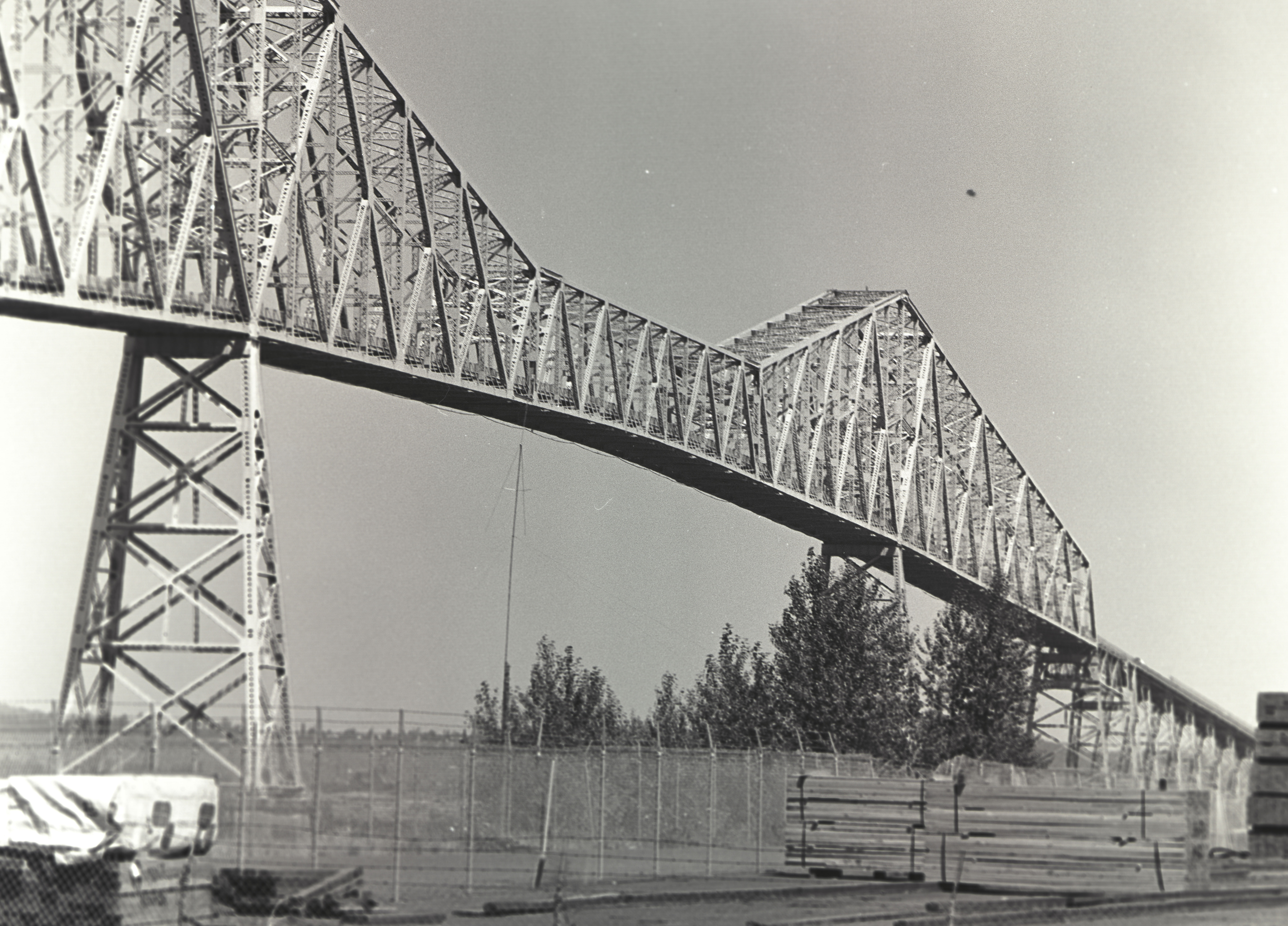 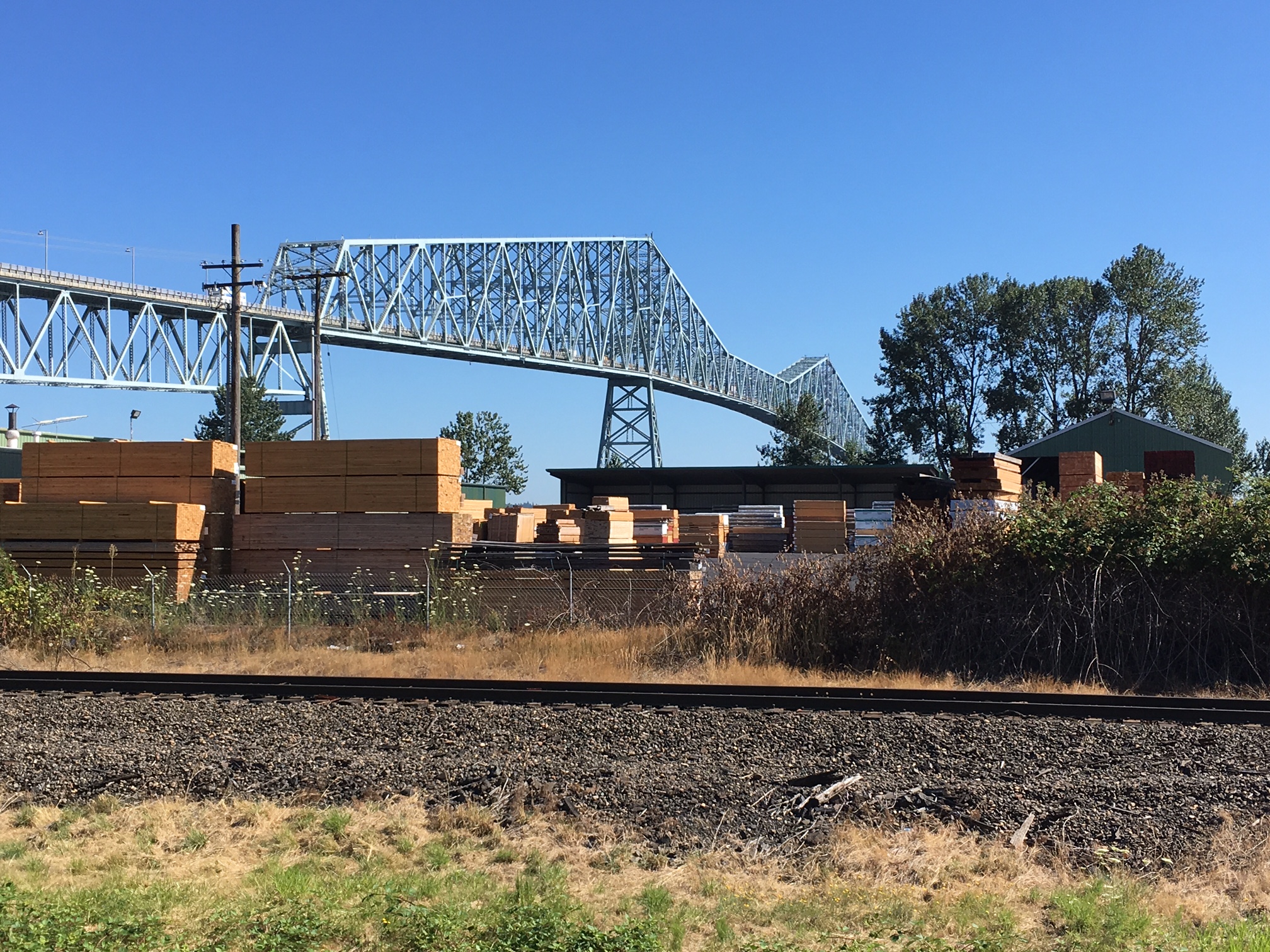 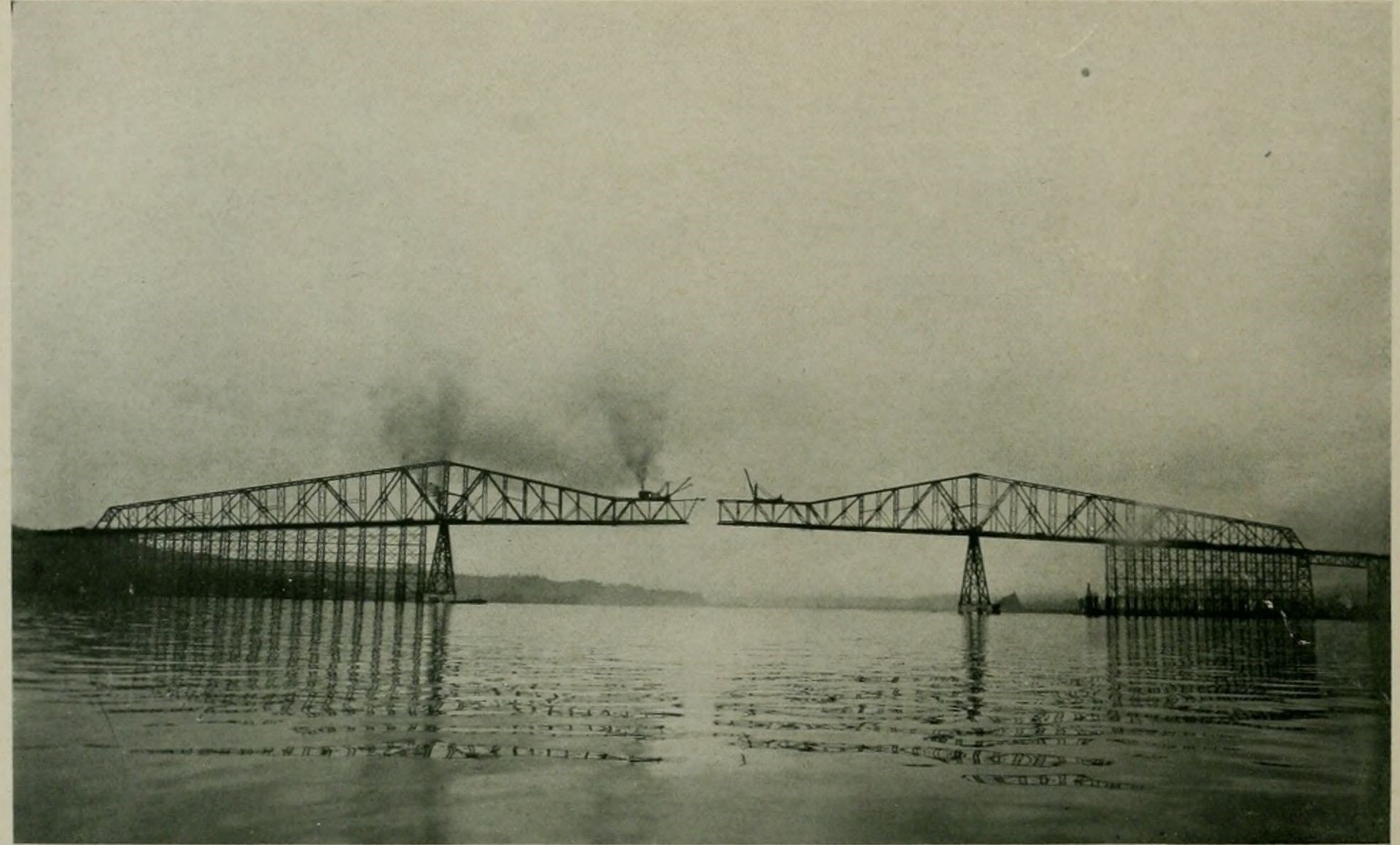 The Longview Bridge, built in 1927, replaced a ferry system across the Columbia River, and formed an important link in the Pacific Highway extending from Vancouver, to Tijuana. From the beginning, the construction of the steel cantilever bridge was plagued with delays and battles between vested interests. In the hopes that a bridge across the Columbia, downstream from Portland, would encourage Washingtonians to spend their hard earned dollars in Oregon business communities, the Oregon Highway Commission was authorized to recommend a location for the bridge.

Joseph Strauss, the engineer of the famous Golden Gate Bridge in San Francisco, was chosen to design the new structure. However, when the commission recommended the placement of the bridge at the newly founded town of Longview, the people of Oregon, and the Portland Chamber of Commerce, felt threatened by the possibility that the bridge would aid the economic interests of Washington at the cost of the Willamette-Columbia port area.

The cost of construction was approximately $5.8 million, which was paid for in part by tolls collected on the bridge from 1930 until 1965. At the time of its construction, the bridge had the longest cantilever span in the United States. With modifications, any vessel in existence could pass beneath the bridge, including fully rigged clipper ships. The long cantilever span, the paucity of piers providing a wide channel, and the unusually high clearance of the bridge are subtle reminders of the political struggles that plagued the construction of the bridge and the unyielding persistence of private initiative in the completion of such a substantial structure. The exaggerated dimensions of the bridge may in part reflect the fears of Oregon and Portland commercial interests. Although the fears were out of proportion, they do reflect the importance that the people of Washington and Oregon instilled in the construction of the bridge, and its role as a significant transportation link, instrumental to the burgeoning commercial development of the area. The bridge was re-dedicated as the Lewis and Clark Bridge in 1980, and still serves as an essential piece of transportation infrastructure in the southwest Washington region.