Beth Israel Cemetery is among the more unique historical sites in Meridian. It was established in the mid-19th century by the city's early Jewish settlers, who immigrated to the United States from Europe. The Jewish community here would eventually establish the Temple Beth Israel Congregation in 1869. The cemetery is notable for its high quality, and largely well preserved, Victorian funerary art. Although a relatively small cemetery, it is similar in feel to garden cemeteries in the eastern United States established during the same time period. Several notable members of the early Jewish community are interred here, including merchants who played an important role in Meridian's early economic development. 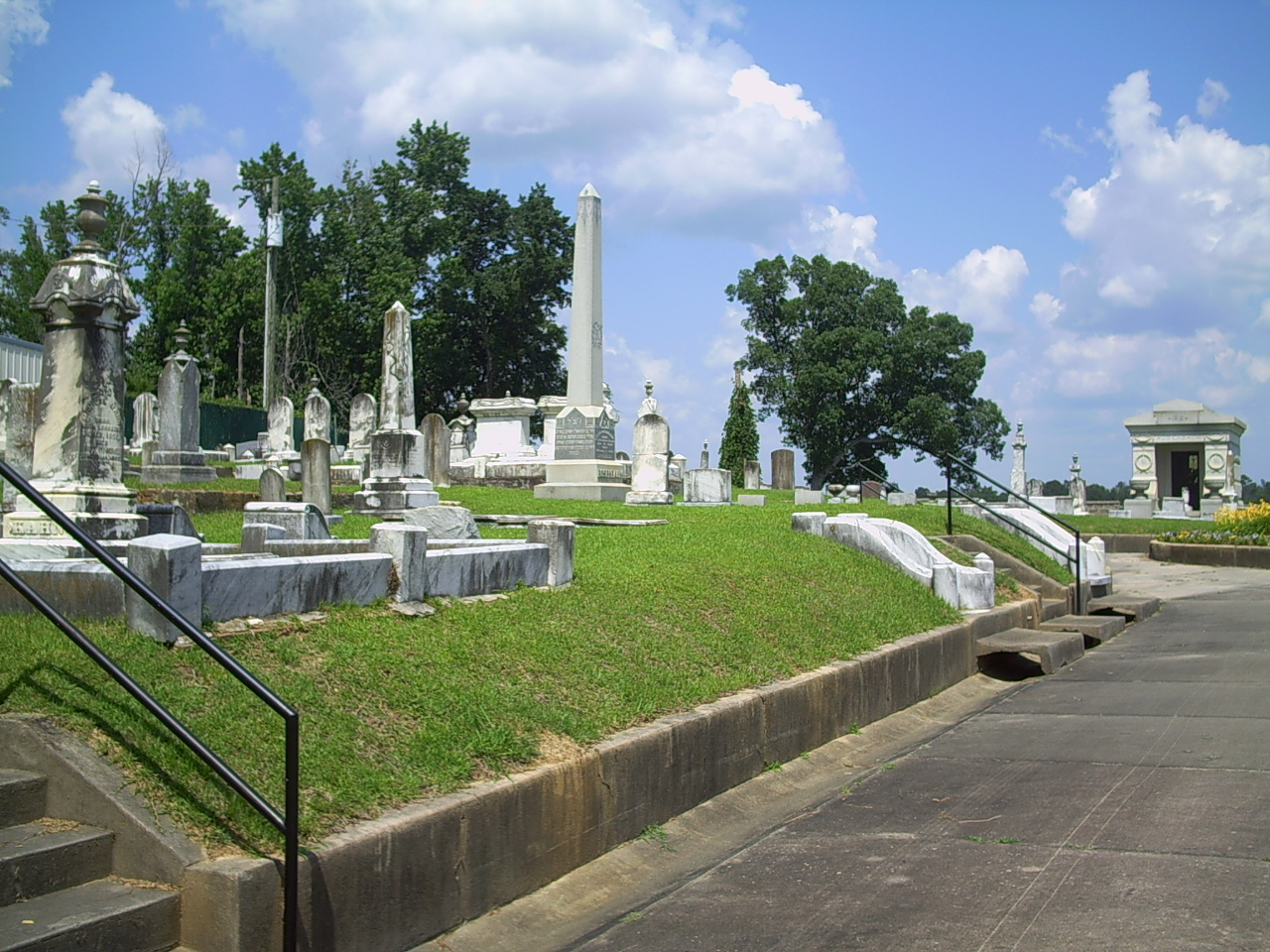