Although Kentucky remained in the Union, many of the communities in this part of the state were home to families who sided with the Confederacy or simply wanted to avoid the destruction and divisiveness brought by the war. In the early years of the 20th century, the United Daughters of the Confederacy and other pro-Confederate organizations actively raised funds to create monuments that glorified Confederate leaders, but they also worked to create memorials such as this one in Hickman that commemorated the soldiers who fought and died for the Confederacy.

The gateway is located near the entrance to cemetery 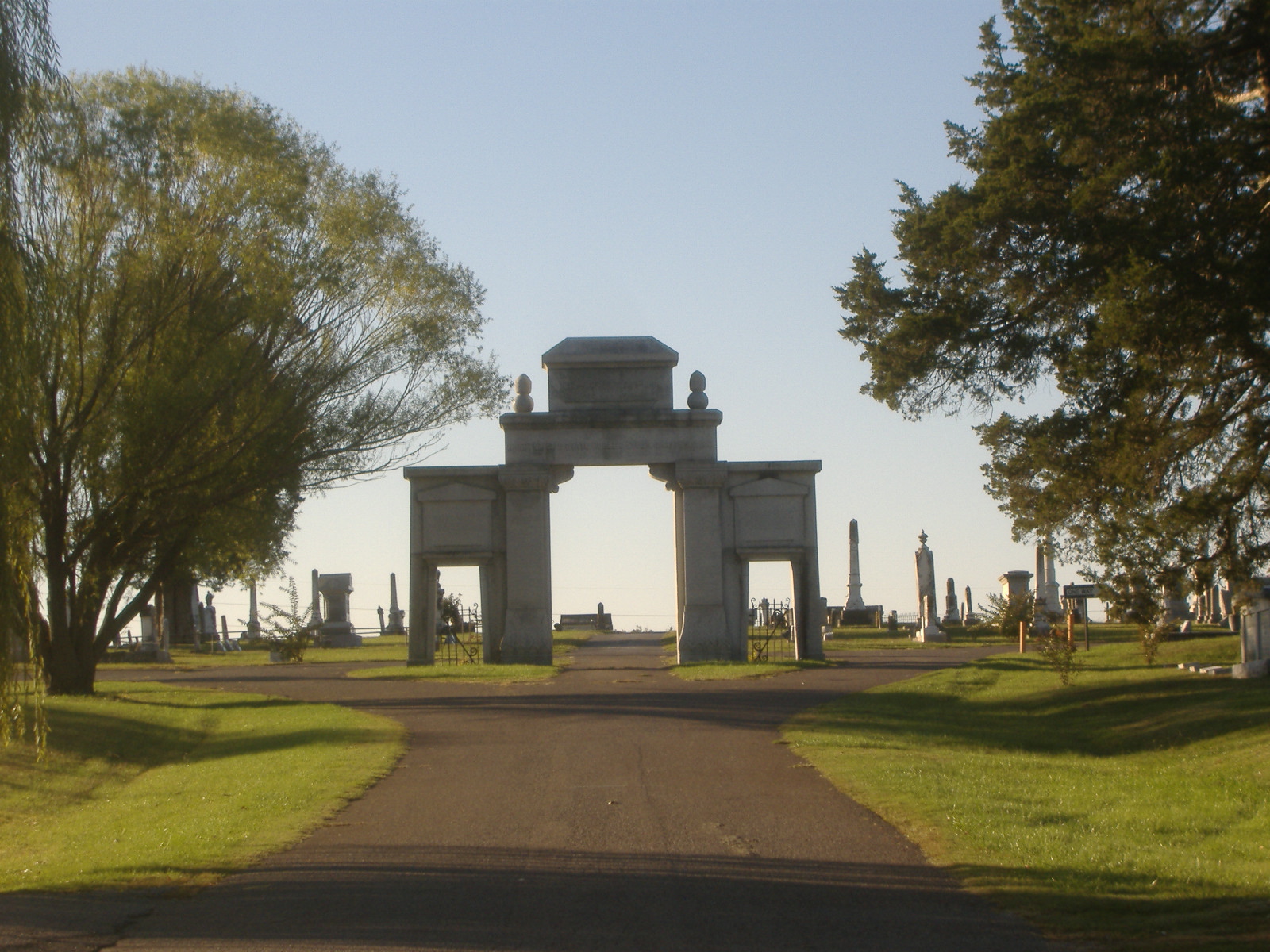 The memorial was created as part of the United Daughters of the Confederacy's 20th century campaign to both honor Confederate soldiers and control the memory of the Civil War. 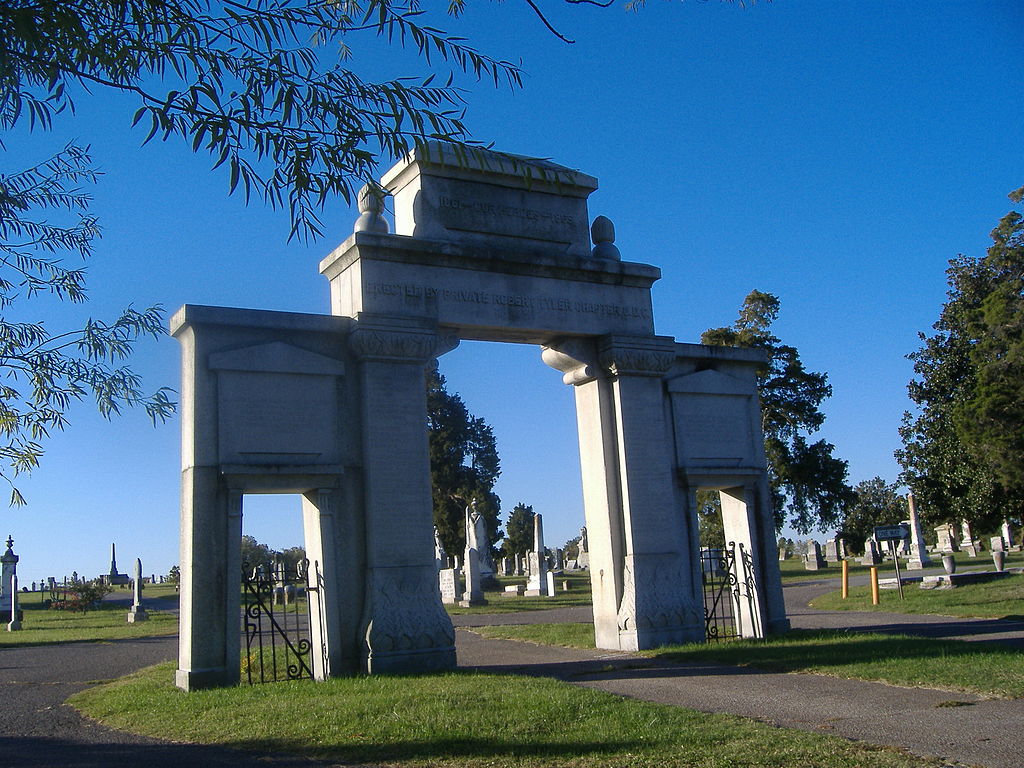 Erected and funded by the Private Robert Tyler Chapter of the United Daughters of the Confederacy, the memorial was completed in 1913 and cost $10,000. The granite memorial was designed by Moses Ezekiel and is reflective of the Egyptian Revival style of monuments. Ezekiel was a Confederate veterans who fought at the Battle of New Market. He also designed many other monuments including the Confederate Memorial at Arlington National Cemetery. Having constructed many memorials throughout Kentucky, the NcNeal Marble Company of Marietta, Georgia was commissioned for this project.

Due to its location during the Civil War, Hickman was occupied by both Union and Confederate troops at various times in the war. The city's location near the Tennessee border made it an important strategic location given the presence of critical waterways and railways.

On July 17, 1997 the Confederate Monument Gateway was on of sixty one monuments added to the National Record of Historic Places.  The monument is also party of the Civil War Monuments of Kentucky Multiple Property Submission. Mark Twain once referred to the city of Hickman as the “most beautiful town on the Mississippi.” The monument is certainly reflective of the city's physical beauty, but it is important to remember the destructiveness wrought to Hickman by the Confederacy's attempt to leave the Union and preserve chattel slavery.

This memorial gateway is located near the Mississippi River, the gateway between Kentucky and Tennessee- two states with divided loyalties during the war. The Memorial is located at the entrance of the Hickman Cemetery and bears the names of seventy local Confederate soldiers whom perished in the Civil War. The grand monument serves as a reminder of the way that defenders of the "Lost Cause" of the Confederacy actively sought to control the memory of the war by erecting monuments and memorials in states like Kentucky that remained in the Union.