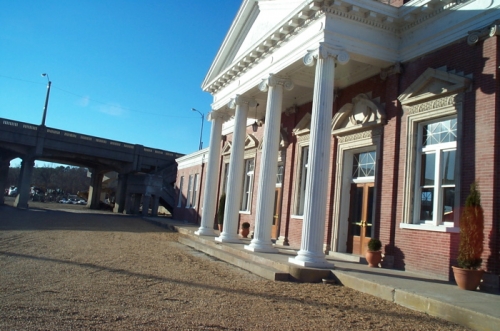 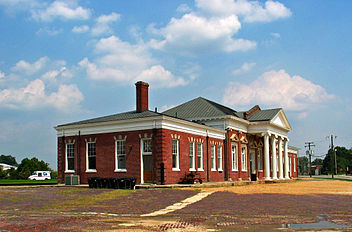 The elegantly detailed Colonial Revival structure was designed by the office of the Norfolk & Western Chief Engineer in Roanoke. Among its more striking features are the pedimented windows with oak-leaf pulvinated friezes.

The station remained in use as a railroad terminal until the formation of Amtrak in 1971, when passenger service on the Norfolk and Western's tracks ended.  Petersburg railway passengers are now served at a station in Ettrick, Virginia, near Virginia State University.

Used for City meetings and is available for rental.