El Museo del Barrio is the only art museum in New York City to focus on Puerto Rican, Caribbean and Latin American art. Founded in 1969, El Museo del Barrio is home to galleries, exhibitions, and cultural celebrations. The museum also encourages public engagement and outreach in the local Latinx community. 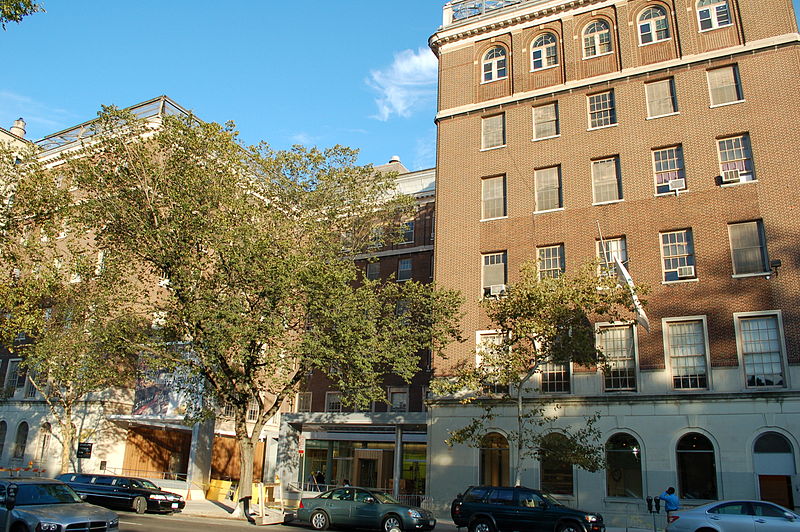 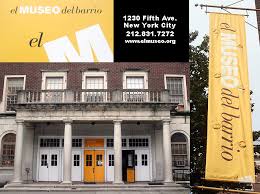 During the late 1960’s, a group of Latin Americans living in New York City found themselves concerned about the stark lack, and possibly exclusion, of Latin American artists in museums. In order to remedy this, El Museo del Barrio (or simply El Museo) was formed, though it did not initially have a permanent home. From 1969 to 1976, El Museo operated out of storefronts and classrooms with the support of the community it served. In the Fall of 1977, El Museo worked with the Boys Harbor youth services agency to get El Museo moved into a proper building. After some negotiation, Boys Harbor helped move El Museo del Barrio into the Heckscher Building, where the Museo is still housed today. During that same year, El Museo joined the Cultural Institutions Group, which included institutions such as the Metropolitan Museum of Art, which helped to get El Museo on its feet in regards to funding.

In the early 1980’s, El Museo popularity was increasing, and plans were made for expansion and renovation. On November 19, 983, El Museo revealed a number of expansions, such as their Video Gallery and the New East Wing exhibition space. El Museo enjoyed continued popularity, but in 1985, an investigation was set to examine the museum’s fiscal management. As a result, El Museo’s funds were frozen, threatening to potentially shut the museum down. By Winter of 1986, El Museo was forced to lay off staff, and the curator of the museum volunteered to work without pay as the investigation was underway in order to keep the collection alive. By October of 1986, new management was brought in, the freeze was lifted, and El Museo rebounded from their financial troubles.

Today, El Museo continues to offer educational opportunities for all of those who come through their doors. With an extensive collection of over 10,000 items, a large variety of Latin American and Latin American adjacent cultures are represented. A major focus of the museum is community involvement and investment. El Museo has a strong pedagogical commitment to improving Latin American arts access and education. Entry to the museum is on a pay-what-you-wish system, with the recommended rates currently $9 for adults, $5 for students and seniors, and free for members and children under twelve.