The Lockheed Martin Skunk works is one of the cradles of modern military innovation. Legendary modern marvels such as the U-2, and the SR-71 were created in this surreptitious 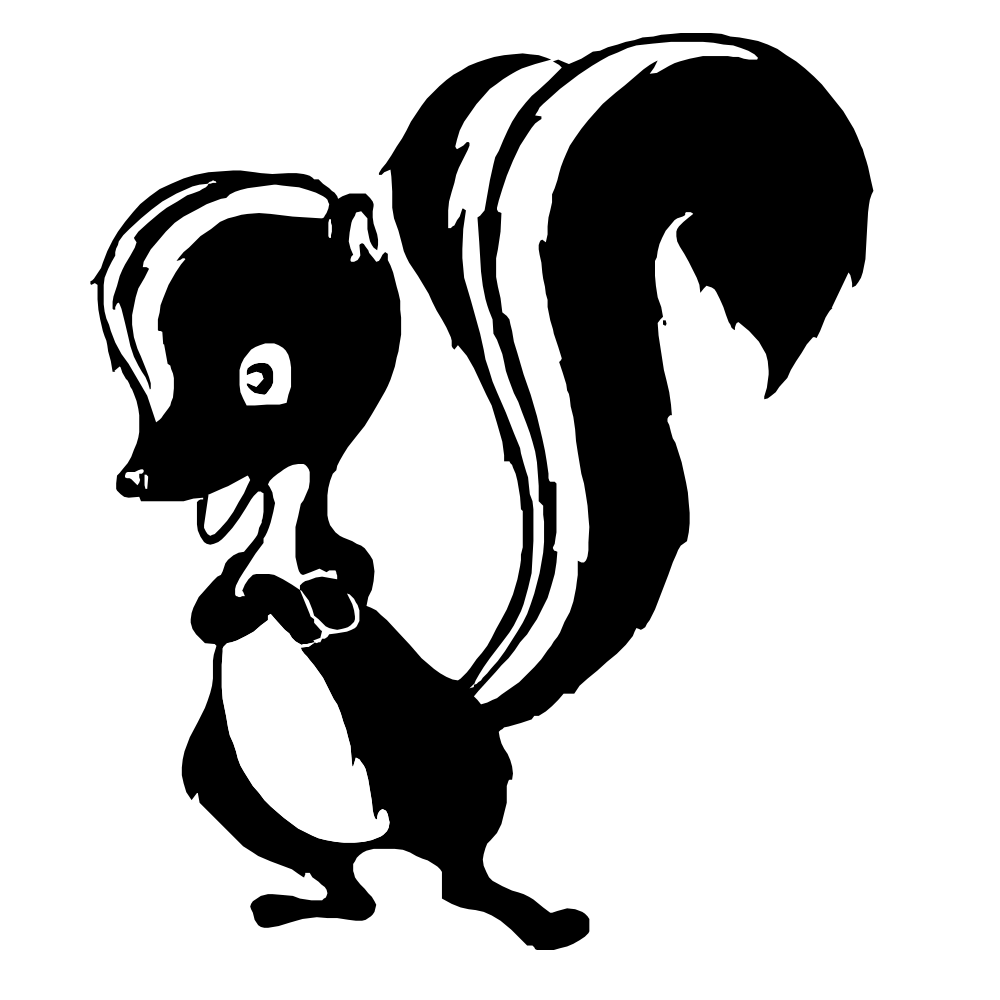 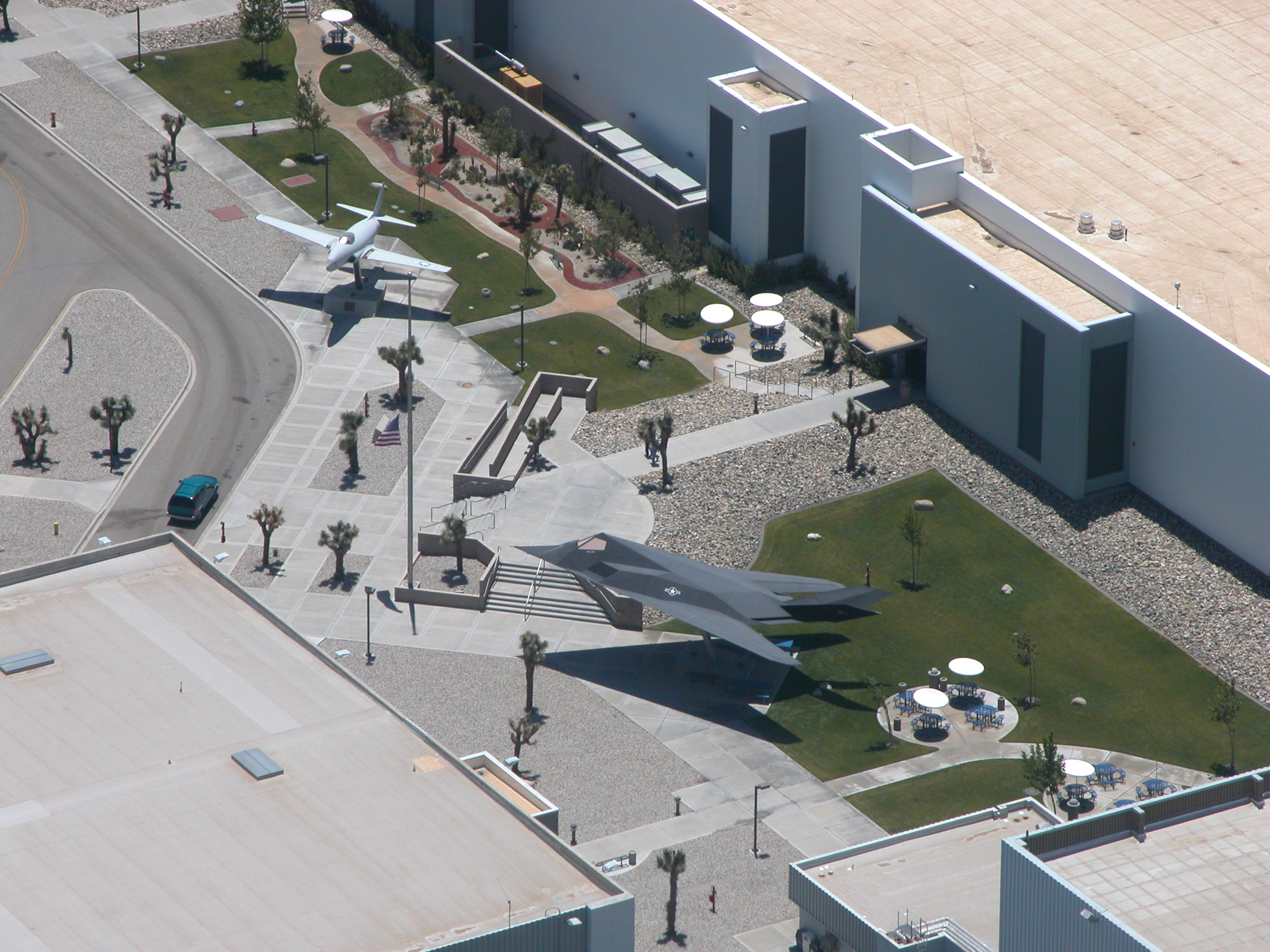 In 1943, the US Air Tactical Service Command went to Lockheed Aircraft Corporation to discuss a potential jet fighter to disrupt the Nazi Luftwaffe, and end their reign of air superiority. In a month, a small group of young engineers, led by Clarence "Kelly" L. Johnson brought a proposal back to them, and work began. Working in the utmost secrecy, with very little oversight whatsoever, they created and delivered the XP-80, a forerunner to what would eventually become the P-80 "Shooting Star." Delivered in just 143 days after the project was first given a green light, the first of many technical triumphs was delivered by what would eventually become Lockheed Skunk Works.
The organization, given almost complete autonomy from the company itself, was designed as such to streamline development of covert projects that could not afford the typical process of constant inspections and budgetary meetings. To speed things along, the Skunk works team typically operated engineering tasks with teams about 10-25% of the size of what were typically known as "normal" teams in the Lockheed corporation. In doing so, they cut back on the "groupthink" that often permeated larger teams, and were able to efficiently and discreetly take on new projects and roles as they came up, and complete projects at such a speed that often the official contract calling for the project would not be officially signed by the crew or company until months after work was already underway, in stark contrast to the typical review periods of the main company.
Its curious name comes from the stationing of the original base of operations, as it was near a plastics factory. The original Skunk works location was inside a large tent covered in camouflaged patterns, as to disguise it from reconnaissance aircraft from rival companies. In the open air, the fumes from the factory were all around the engineers, leading them to name the area after the "Skonk Works," a fictional moonshine distillery located deep in the woods in a comic strip one of the engineers enjoyed. The secretive nature of the projects contained meant those working there were cautioned to not answer the phone in any way to give away any secrets of their project, thus, when a call was accidentally transferred from the Lockheed front desk to his phone, a worker on the other end answered "Skonk Works, inside man Culver." The absurdity of the answer, paired with the fitting nature of the name, led to the name becoming the de facto title for the project headquarters. Later it was moved to a more accommodating location, away from the stench of the plastics, but the name was too ingrained for it to change by that point.
Today, the Skunk Works facility still works on closely held secret projects in military technology. As the years have gone by, the facility has produced dozens of aeronautical marvels, from fighter planes, surveillance, bombers and now unmanned vehicles, the Skunk Works is still a powerhouse in military R&D.