Located on the southeast corner of Grant Park are remnants of Confederate inner line fortifications built in 1863 to defend Atlanta from a Union siege. It was part of a 13-mile defense line around the city, which withstood six weeks of battle before falling to the Union. The site, which was a redoubt, is named after Major General William Henry Talbot Walker, who was killed during the battle.

The site is located on the southeastern corner of Grant Park. 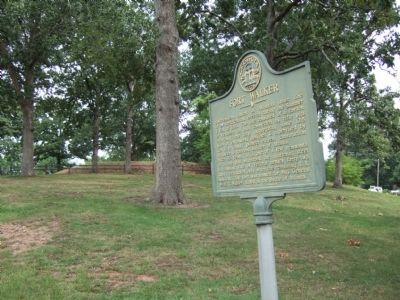 Closeup of the fortifications. 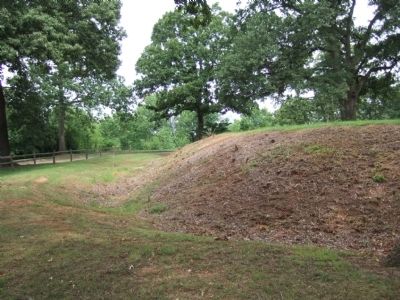