Kresge Hall began as Kresge Infirmary in 1950. Named after the Kresge Foundation of Detroit, the infirmary provided health care to the student population. Over the years, it has additionally served as university classrooms, offices, and as the home to Alumni Services.

Kresge Hall as it transitioned from an infirmary. 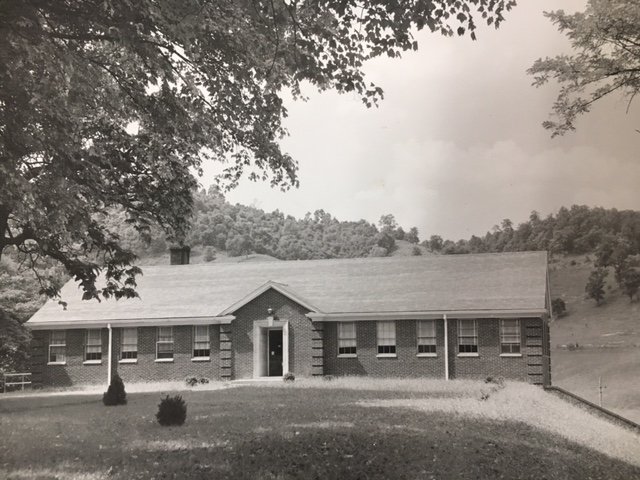 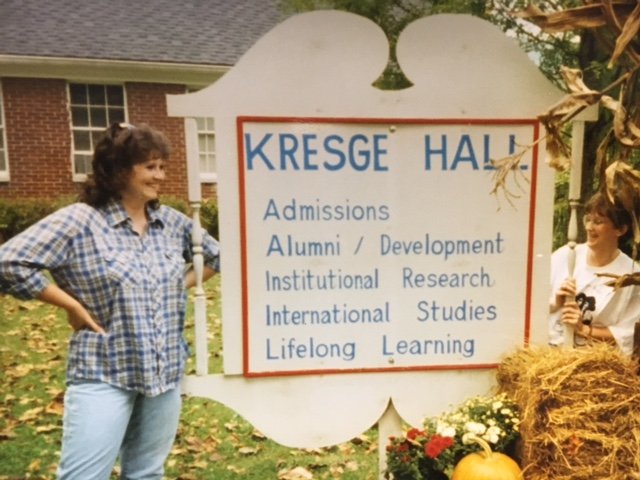 For a time, Kresge Hall also housed the Nursing Division of the university. 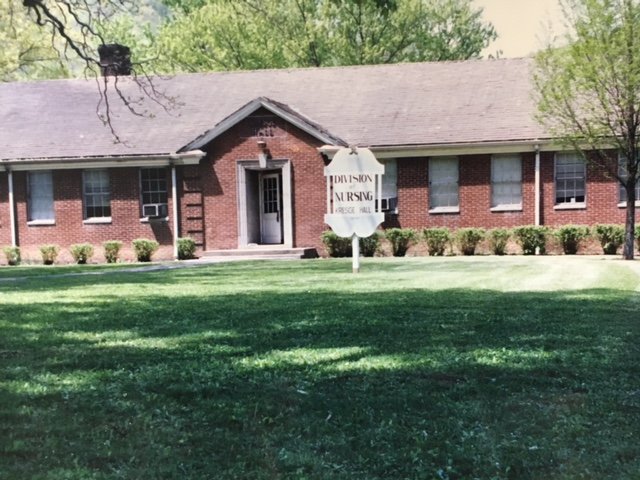 Beginning in 1950, ailing students could rest in one of the building's two wards, be examined by the in-house x-ray machine, and receive medicine from the dispensary. Later in its history, it would serve as the home to the university's Nursing Division. From there, it transitioned to the home for Alumni Services, Admissions, Institutional Research, and International Learning.