Woods Quad, also known as the "Old Quadrangle," is a historic green space surrounded by the first four buildings at the University of Alabama (Manly Hall, Woods Hall, Garland Hall, and Clark Hall) that were rebuilt following the destruction of the Civil War. A sculpture garden was recently added to the area with works by faculty and students. 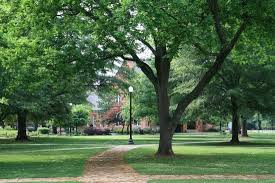 Old Quadrangle (Woods Quad) from a different angle in the area. 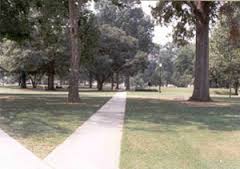 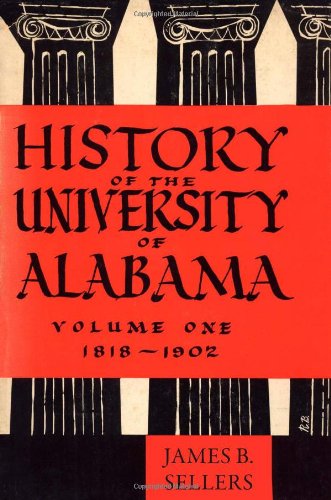 The Old Quadrangle, officially known as Woods Quad, is considered to be one of the more well-known areas at the University of Alabama. It is a large outdoor area sitting in the center of four buildings - Manly Hall, Woods Hall, Garland Hall, and Clark Hall. Originally destroyed during the Civil War, the four buildings, and thus Woods Quad, were rebuilt.

Nowadays, Woods Quad is also known for having an outdoors sculpture garden, featuring a variety of different artworks from both students and faculty alike. Tourists are encouraged to stop by and marvel at these artworks.