This brick, raised cottage in downtown Northport was built in about 1840 by James Shirley, an early settler from South Carolina. It is the oldest extant brick building reamining in Northport and among the oldest structures in west Alabama. Shirley designed it with elements of the Federal and Greek Revival styles. It has largely remained in good condition. The house later passed to the Christian family through James Shirley's sister. Many of the original doors, locks and fireplaces are still in use. A Shirley family descendant donated the home to the city in 1979 after which point it became a museum. However, its status as of 2017 is unclear; it may be a private residence once again. It was added to the National Register of Historic Places in 1972.

Shirley Place was built in the late 1830s and is the city's oldest surviving brick building. 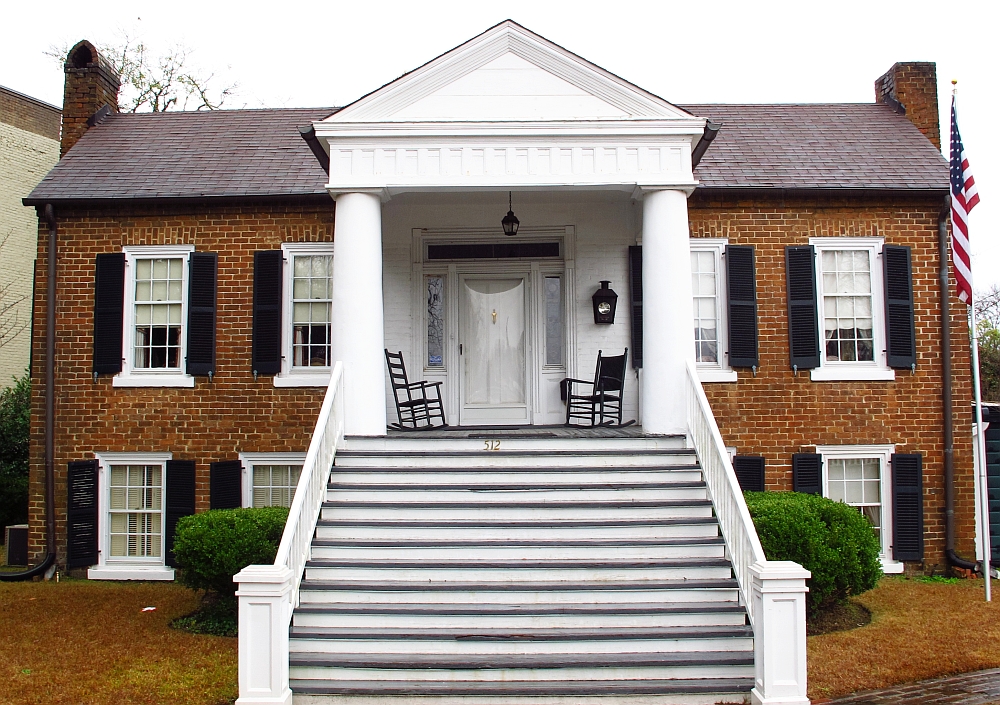 James Shirley arrived in the Northport area in the early 1800s. He worked as the town's surveyor in the 1830s. Among his accomplishments in this position, he built the first bridge over the Sipsey River and the first commercial brick building after a fire destroyed the entire business district.