The Jefferson County Alms House, originally named Snow Hill, is a Federal-style home constructed in 1813 for John Hurst. In 1857 it was sold to the Overseers of the Poor in Jefferson County and functioned as the county poorhouse until 1959. The county later used the home for office space. It is maintained by the Jefferson County Historic Landmarks Commission and was listed on the National Register of Historic Places in 1995. 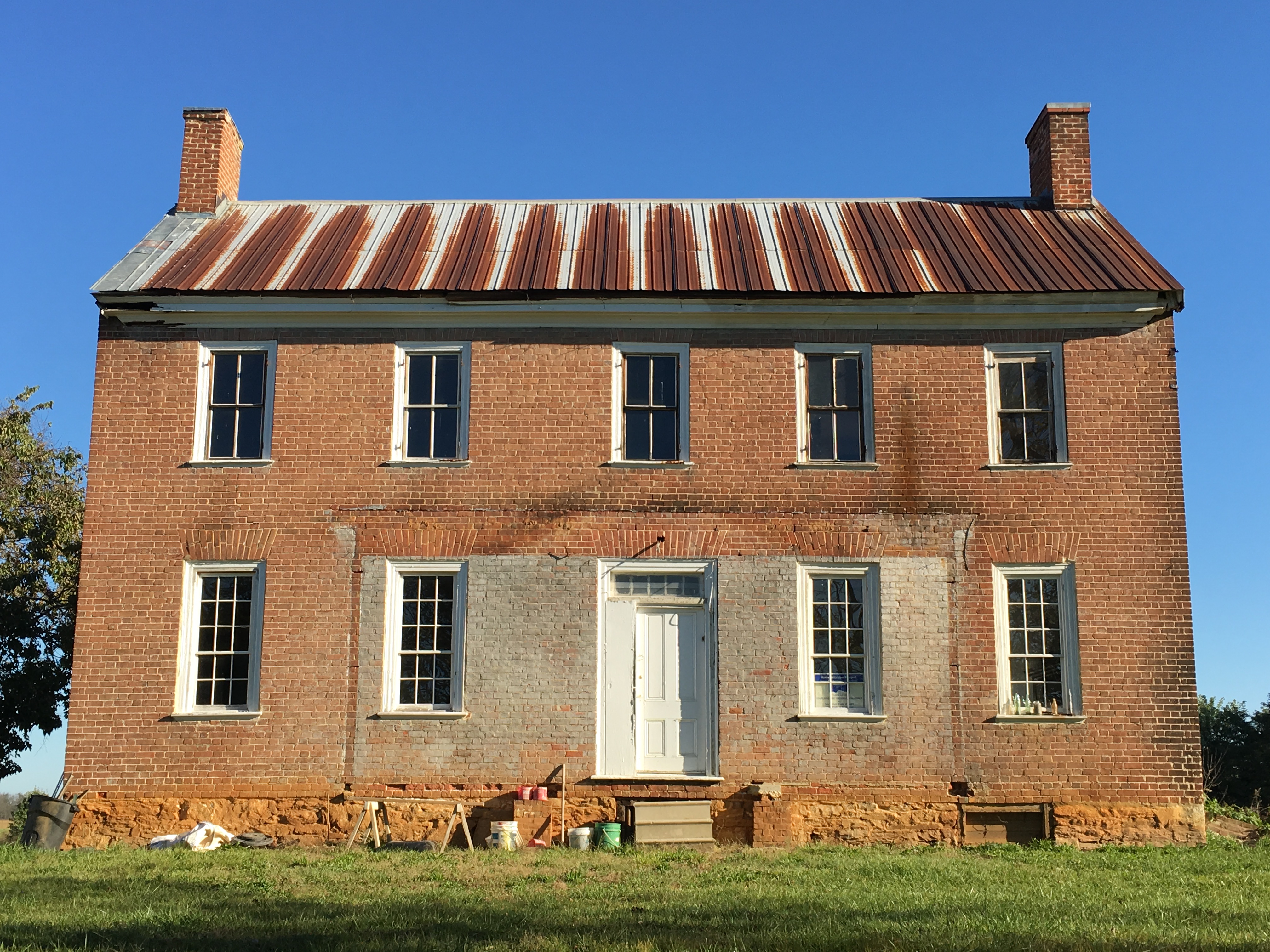 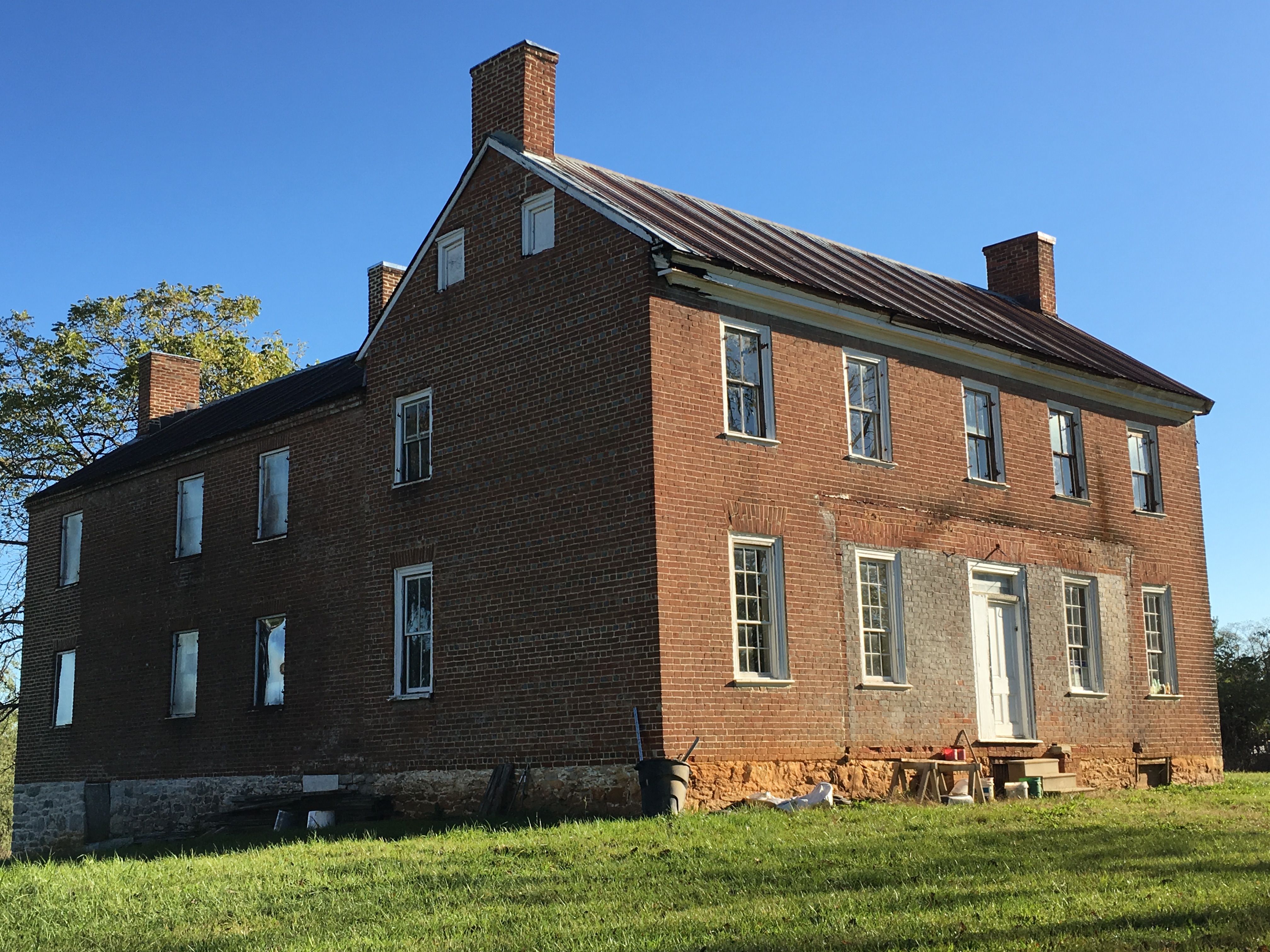 Snow Hill, east side of the house 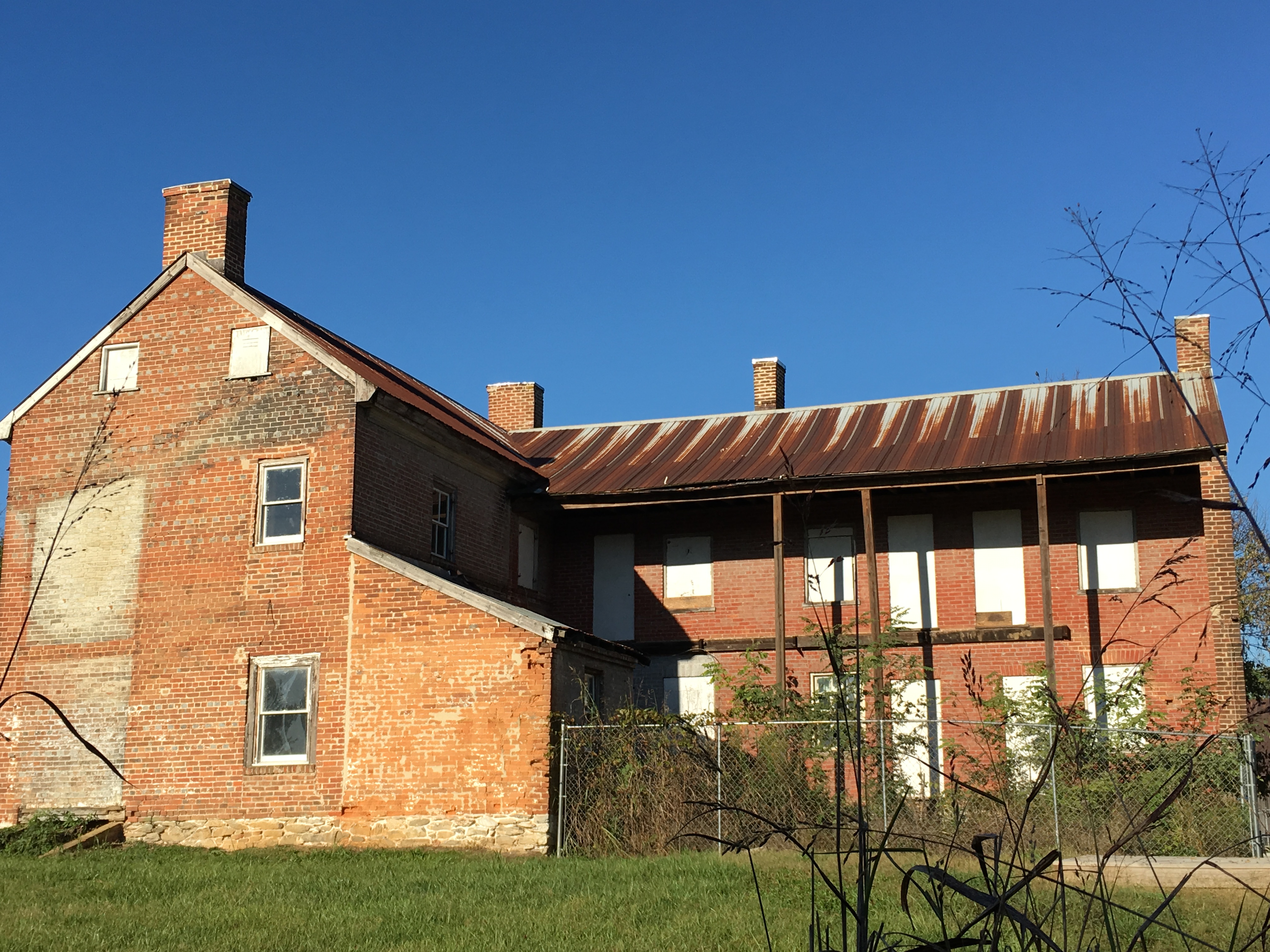 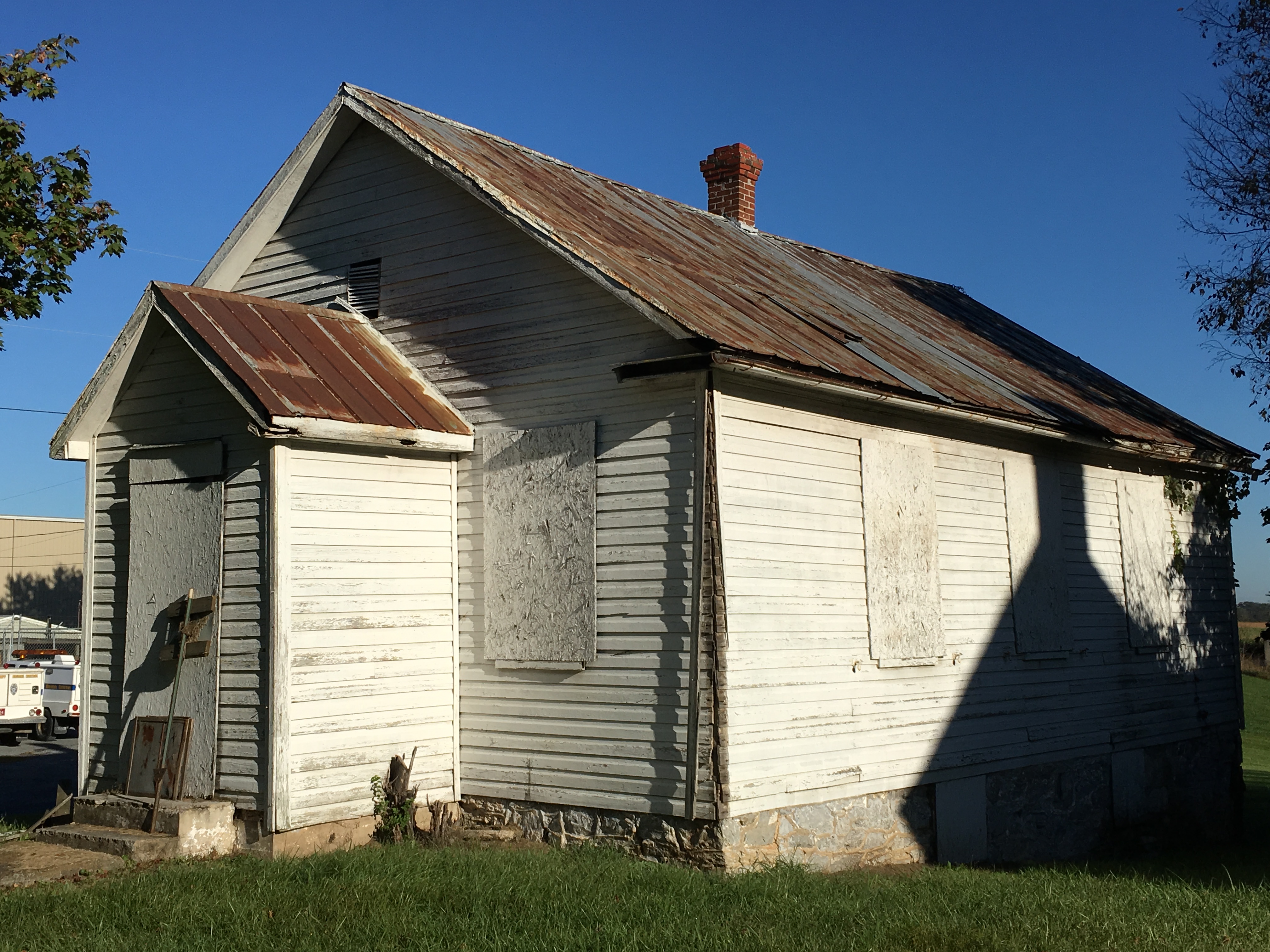 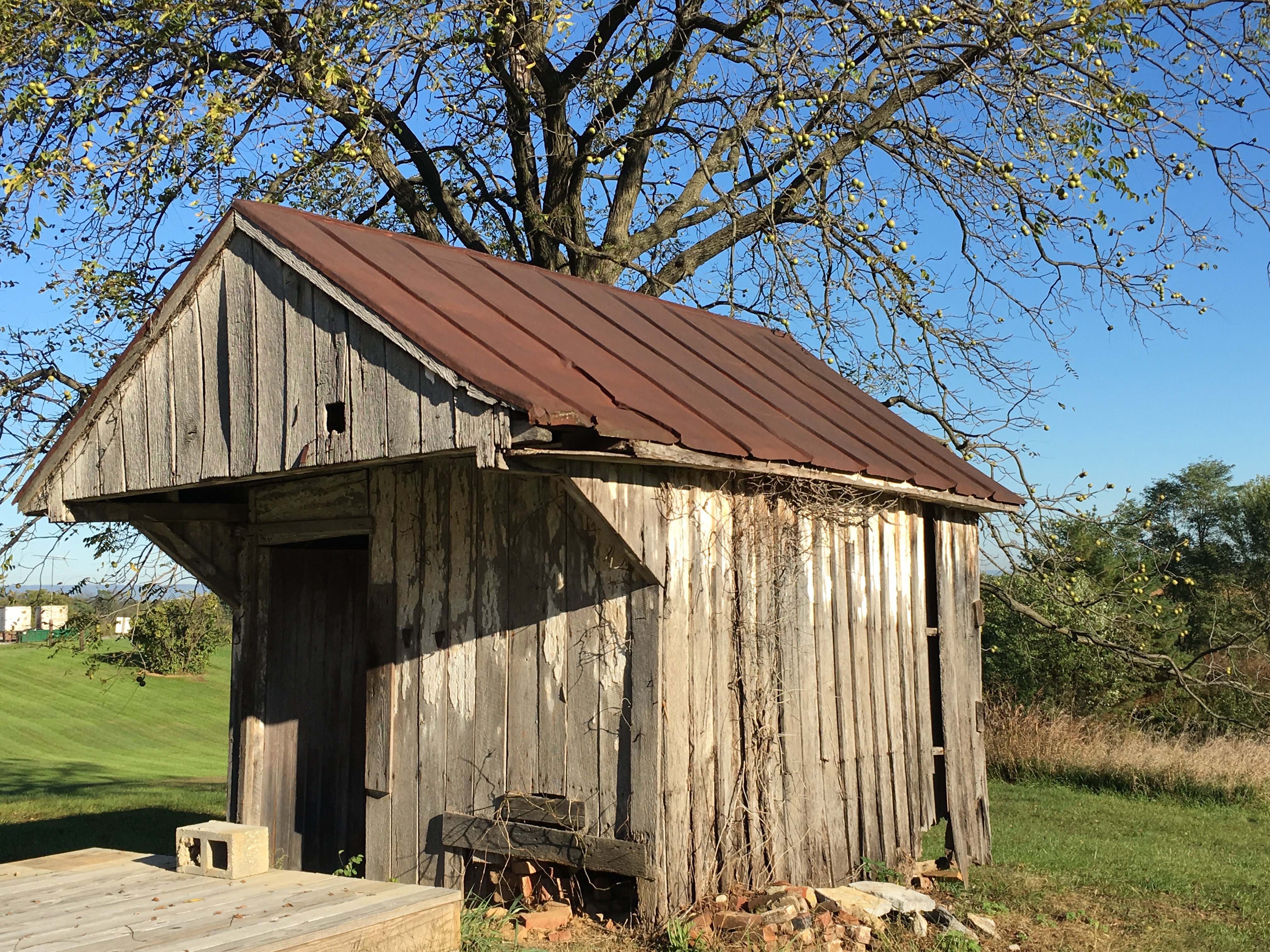 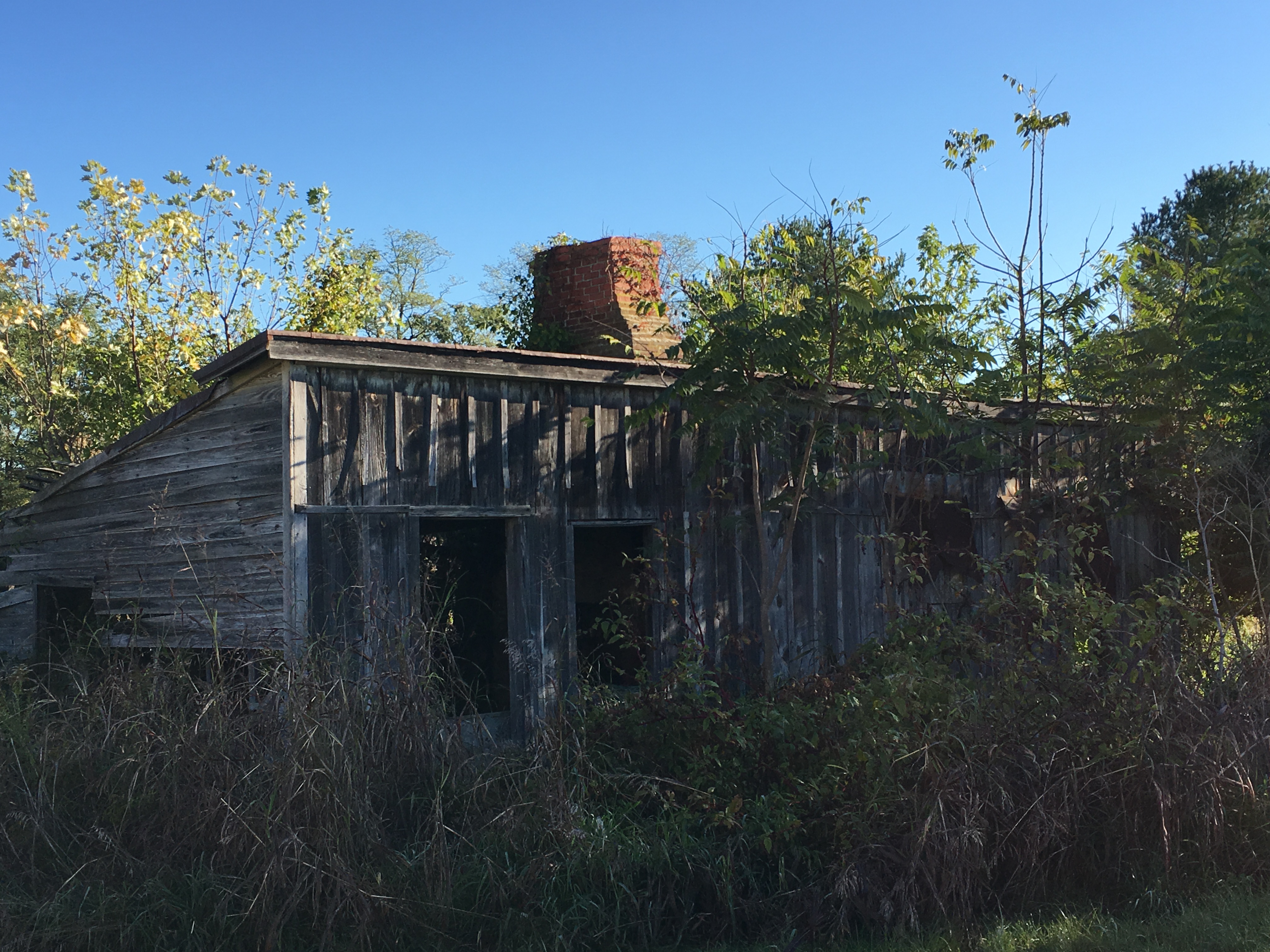 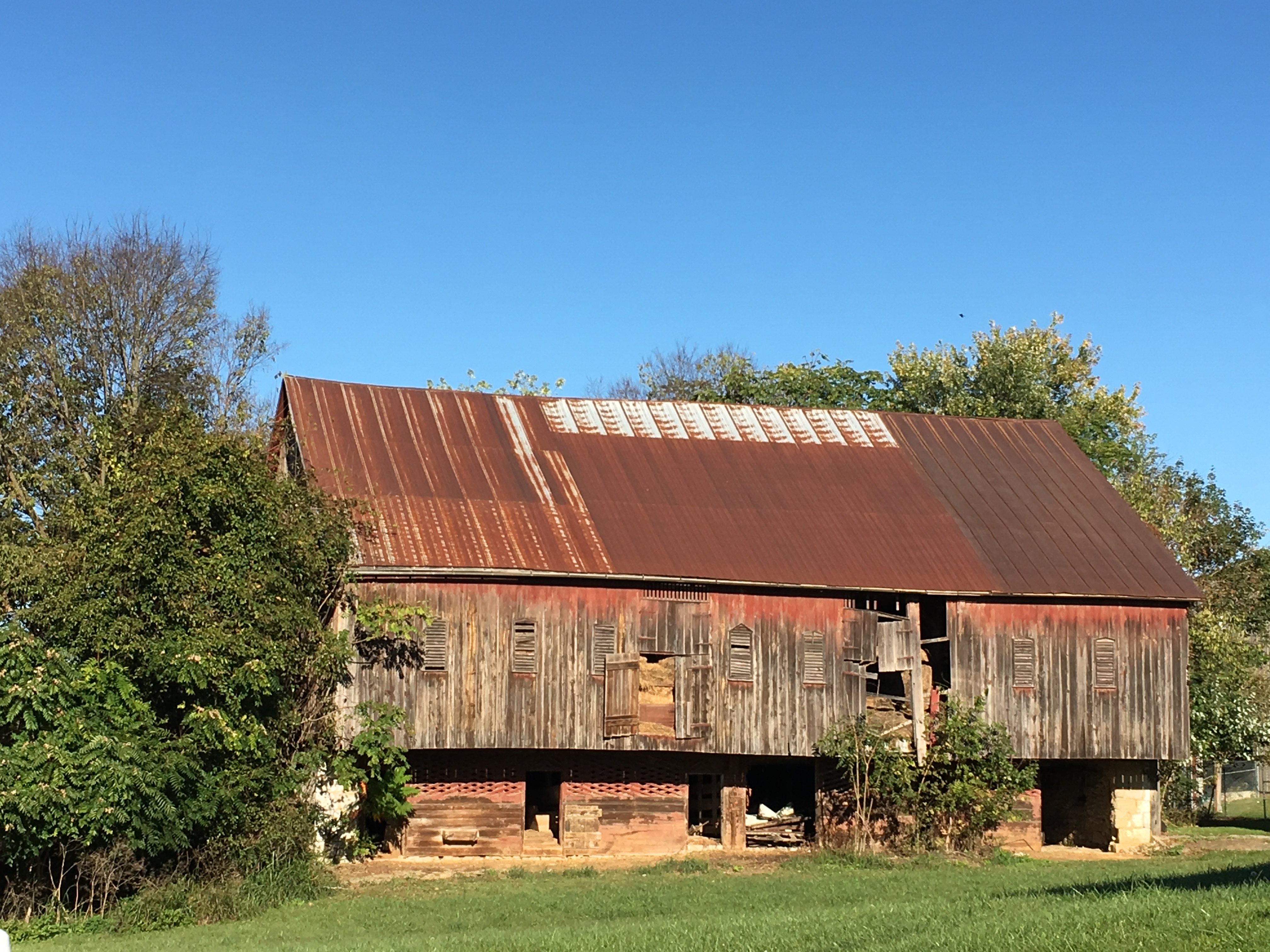 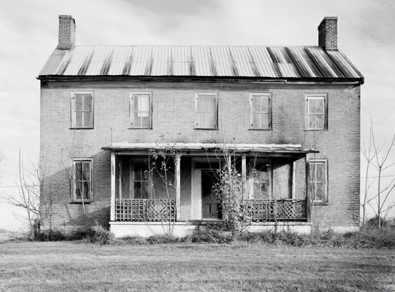 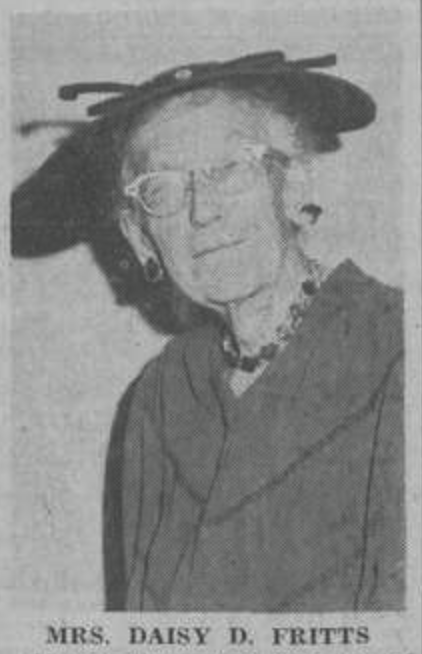 Snow Hill, also known as the Jefferson County Alms House, was built in 1813 for John Hurst not far from his father’s home, Hurston. James Hurst (1744-1829) moved to the area from Fairfax County in 1795, and John Hurst was the eldest of his eleven children. The Hursts were prosperous farmers and built many homes in Jefferson County: Hurston (c.1795), Snow Hill (1813), Clay Hill (1835), La Grange (1845), Aspen Hill (1846), and Quince Hill. The Hurst homes are typically brick and utilize a center-hall plan.

Snow Hill is a beautifully detailed house with Flemish bond brickwork on the front façade, but one of the exceptional features of the home is the brickwork on the other walls. It is 3-to-1 common bond with glazed alternate bricks in the header rows, which form a unique pattern. The interior detailing is excellent for the period, with a handsome stair, molded wood chair rails, and an ornate mantelpiece.

James Vincent Moore, the only child of John Hurst’s daughter, Betty Hurst Moore, inherited Snow Hill. He lived at a large farm in Leetown called Western View and sold Snow Hill to his cousin, Dr. Minor Hurst. Dr. Hurst sold Snow Hill and its 218 acres to the Overseers of the Poor in Jefferson County in 1857. The rear ell addition with its numerous rooms was built at that time. Snow Hill functioned as the county poorhouse for over 100 years and continued to be a working farm. It closed in 1959 at the retirement of its most beloved caretaker, Mrs. Daisy Fritts. She was the supervisor for 28 years, and a high level of cleanliness and discipline was maintained under her watch, though she cared for as many as 40 elderly homeless people at one time in the home.

The chapel just west of the house was originally a schoolhouse built in 1897 on the Charles Town-Leetown road. It was moved to Snow Hill in 1911 when a new, larger school was built in Leetown. The schoolhouse was used at the farm as a chapel.

The large frame bank barn west of the site belonged to the farm.