The Foscoe Country Corner was established in the 1980s, originally as a glass store. It changed hands and became a feed shop for local farmers, until 17 years ago when Nicole Roten bought the location and turned it into the Country Corner and Deli. Throughout its changes, this little landmark has continued to be a central location for locals and tourists alike. Visit the Country Corner any morning (except Sunday) and you'll be overwhelmed with sights and smells of a different time. Country fried steak biscuits, bacon, livermush, and other country delicacies are available for breakfast and good conversation with a large group of locals is a given. The Country Corner has been a part of Foscoe's history for 17 years and won't be going anywhere until old country men give up biscuits and gossip. 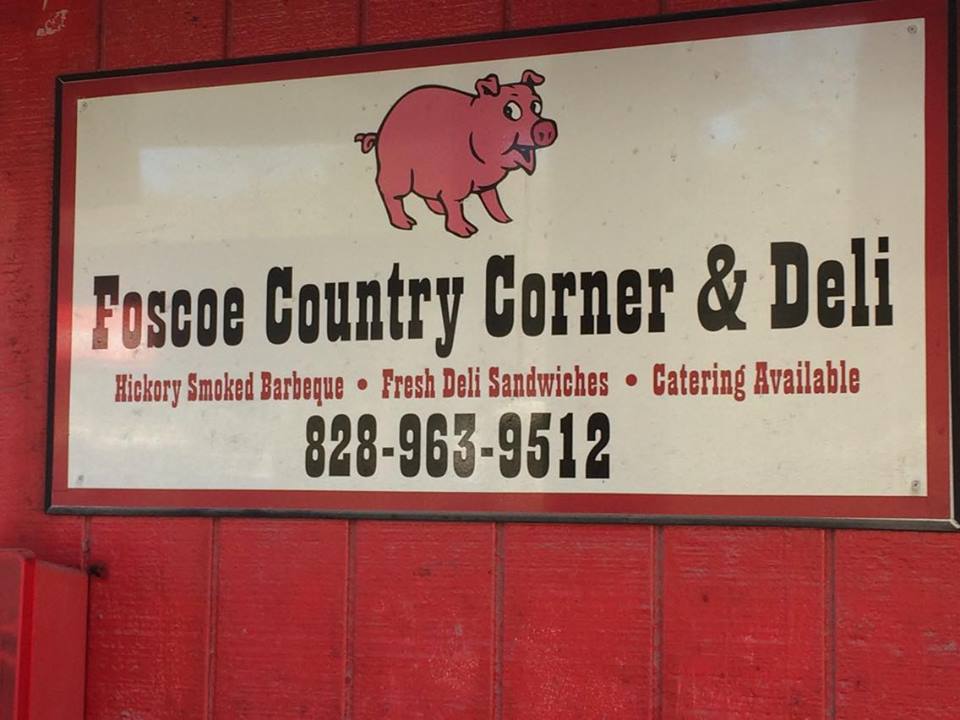 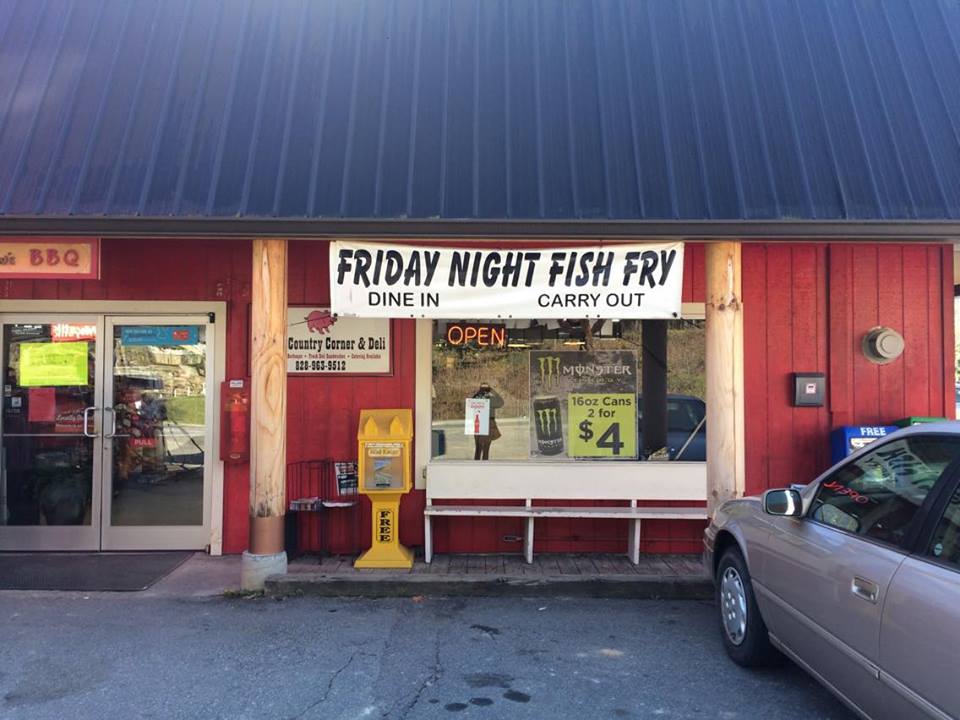 Foscoe is a small community in Western North Carolina, located between Boone and Banner Elk  on HWY 105--between the communities of Shulls Mill and Seven Devils. Most of Foscoe's construction took place in the 1980s, resulting in the small strip of businesses that is now widely recognized as Foscoe. The businesses rely predominantly on tourism, of which there is plenty due to the close proximity of Banner Elk, Grandfather Mountain, and skiiing destinations, all of which are located directly past Foscoe. Other businesses located along HWY 105 in Foscoe include an antique mall, a pet store, mining front, and a few other small shops.

Nicole Roten, who has owned the Country Corner since 2000, describes the her deli as a meeting place for Foscoe locals. While not an Appalachian "General Store" in any traditional, stereotypical sense, Roten maintains that the Country Corner fosters an old-fashioned sense of community for locals: "It's family-oriented, a central meeting space, one of a kind, and fun." One thing in particular for which Rosten accredits herself is the preservation of authenticicity within the Country Corner. "Not a single thing has changed in all the time I've been here," commented Rosten, "and you won't see it changing neither."

The locals and tourists alike appear to appreciate the authenticity and expect nothing more than what is offered at the Country Corner. This is evident in the constantly full parking lot, the smiles on patron's faces, and Rosten's observation that tourists and seasonal residents have now become what she calls "regulars" through their routine visits to the Country Corner every time they're in the area.

Country stores like the Foscoe Country Corner are important in preserving a distinct culture present in small, country communities. Many locations have lost a portion of that culture with the removal of such country stores and local spots and the introduction of larger businesses, more interested in profit and exploitation than preserving a culture.