On June 21, 1863, the Battle of Upperville took place in Upperville, Virginia during the Gettysburg Campaign. In an attempt to secure military intelligence on what General Robert E. Lee was planning, Union cavalry forces continued the offensives from the Battles of Aldie and Middleburg just days earlier. The Union forces for this battle were led by Brigadier-General Alfred Pleasonton, and the Confederate forces were led by Major-General J.E.B. Stuart. When the battle ended, the Union forces had successively taken Upperville; however, Stuart had successively managed to slow the down and prevent the Federalist attempt to determine Lee's plans. Although, Union Major-General Joseph Hooker was able to tell where Lee was not thanks to the offensive. 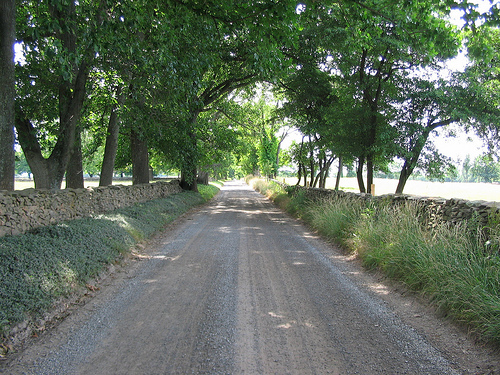 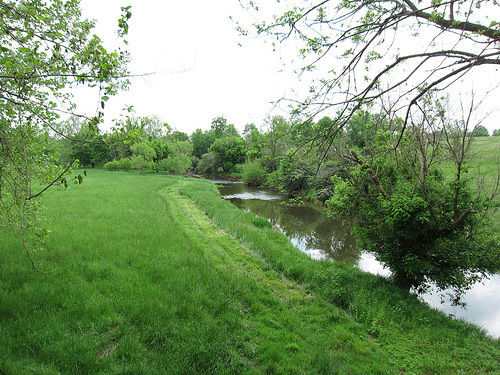 During the Gettysburg Campaign, Union leaders became worried about the possibility of an assault on Washington D.C. by General Robert E. Lee. In order to determine what Lee's intentions were, Major-General Joseph Hooker ordered Brigadier-General Alfred Pleasonton to retrieve information on Lee's plans. As a result, Pleasonton launched an offensive to reach Lee's main forces.

Met by Major-General J.E.B. Stuart of the Confederacy, some of the largest cavalry vs. cavalry battles of the Civil War began. In the days leading up to the Battle of Upperville, Pleasonton and Stuart's forces met twice at the Battles of Aldie and Middleburg on June 17 and 19 respectively. Following the Battle of Middleburg, Pleasonton decided to call for reinforcements after viewing Stuart's higher position. Thus, the rain that fell on June 20 was an excuse for both forces to gather reinforcements.

Finally, fighting broke out in the early hours of June 21. While Brigadier-General David M. Gregg advanced his Union forces down the Turnpike, another columnn under Brigadier-General John Buford would attempt to flank the road network in the north. Quickly, Confederate forces were able to hold off the Union troops; however, flanking by Colonel Strong Vincent's infantry troops allowed the Gregg's men to advance. Buford was delayed by several roadblocks put in place by Colonel Lunsford Lomax that allowed Stuarts to safely retreat back after the Pleasonton's forces managed to overtake Stuart's high position on their third charge. In the end, Stuart was successful in preventing Pleasonton on gaining information on Lee's main force, but this battle as well as the two preceding it did allow Hooker to know where Lee wasn't and assured Union leaders that Washington was not in danger.