The construction of Camp Polk, DeRidder Army Air Base and the big Louisiana Maneuvers of 1941 brought 400,000 men to this rural area. Towns were overwhelmed with thousands of soldiers. Many local citizens opened their homes to military families. The President of the U.S. recognized that an acute shortage of GI recreational facilities existed. This led to the opening of the DeRidder USO on Nov. 28, 1941. The DeRidder USO is the first building built for and used exclusively by the United States Organizations during World War II. The DeRidder USO was the first of 3,000 service centers to be built that gave the GIs respite from military life. It was a place to relax, find food and refreshments, and best of all, pretty dancing partners. The USO continued to be used throughout the Korean Conflict. During this time of having thousands of soldiers bivouacking throughout the area during the Louisiana maneuvers, there is an interesting story regarding the then Major Eisenhower. Major Eisenhower came to observe the troops during the maneuvers. A true story is that the Major noticed the hand dug water well at Annie Loftin's place and decided to take a bath. Victor Gene, son of Victoria Loftin Townsley, was paid 25 cents by Eisenhower to draw water from the well, and let it heat in the sun so that Major Eisenhower could take a bath in the smokehouse. The USO building now serves as the community civic center for Beauregard Parish. The official name of the building is the War Memorial Civic Center in honor of the 47 men from Beauregard Parish who were killed during World War II. On Veterans Day, 2012, local military historian Velmer Smith donated her extensive World War II military collection to the civic center. This collection is one of the more extensive collections of World War II memorabilia in the state. The museum is open form 8 a.m. to 4 p.m. Monday through Friday. There is no admission. The USO has the distinction of being listed in the National Register of Historic Places. 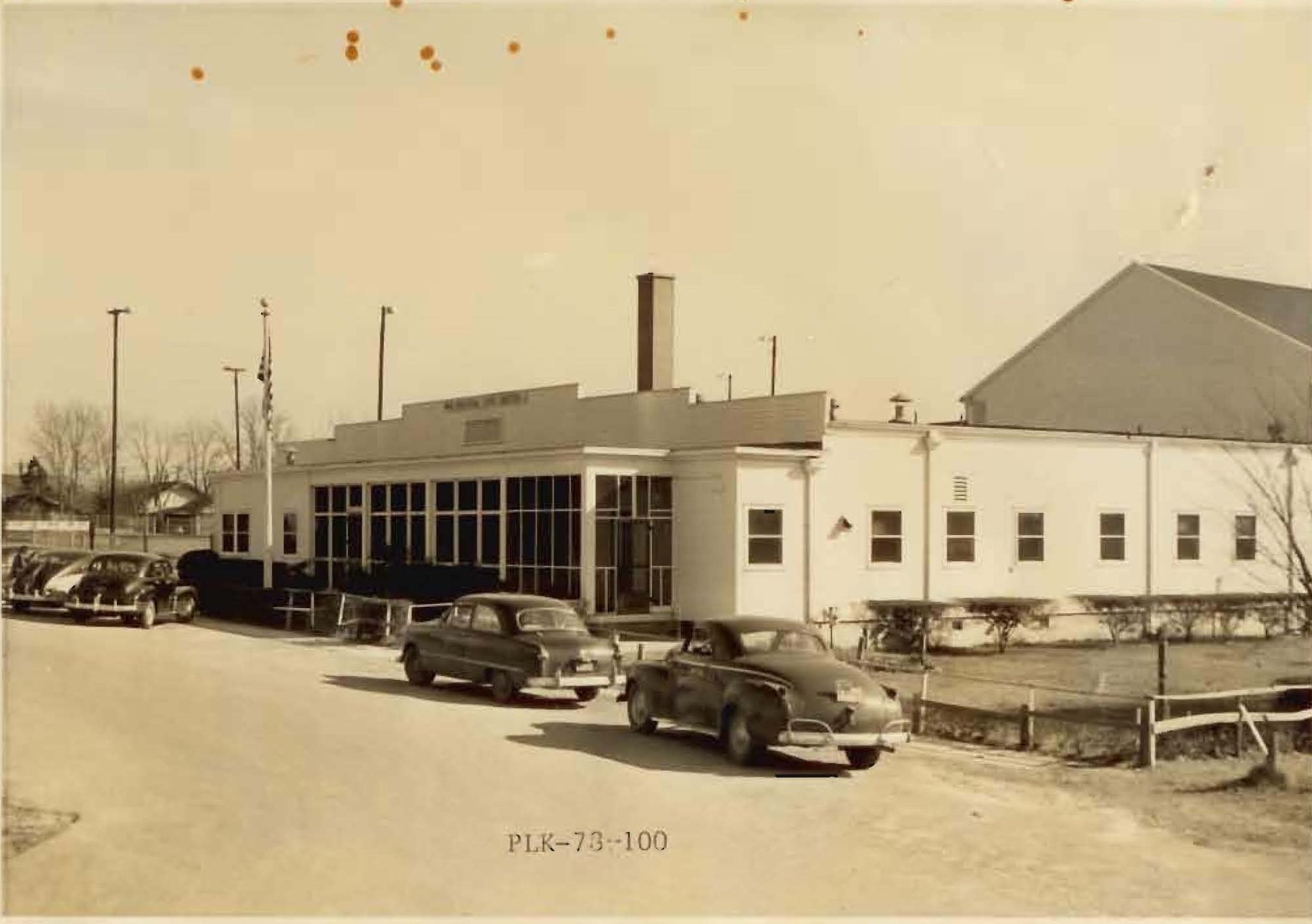 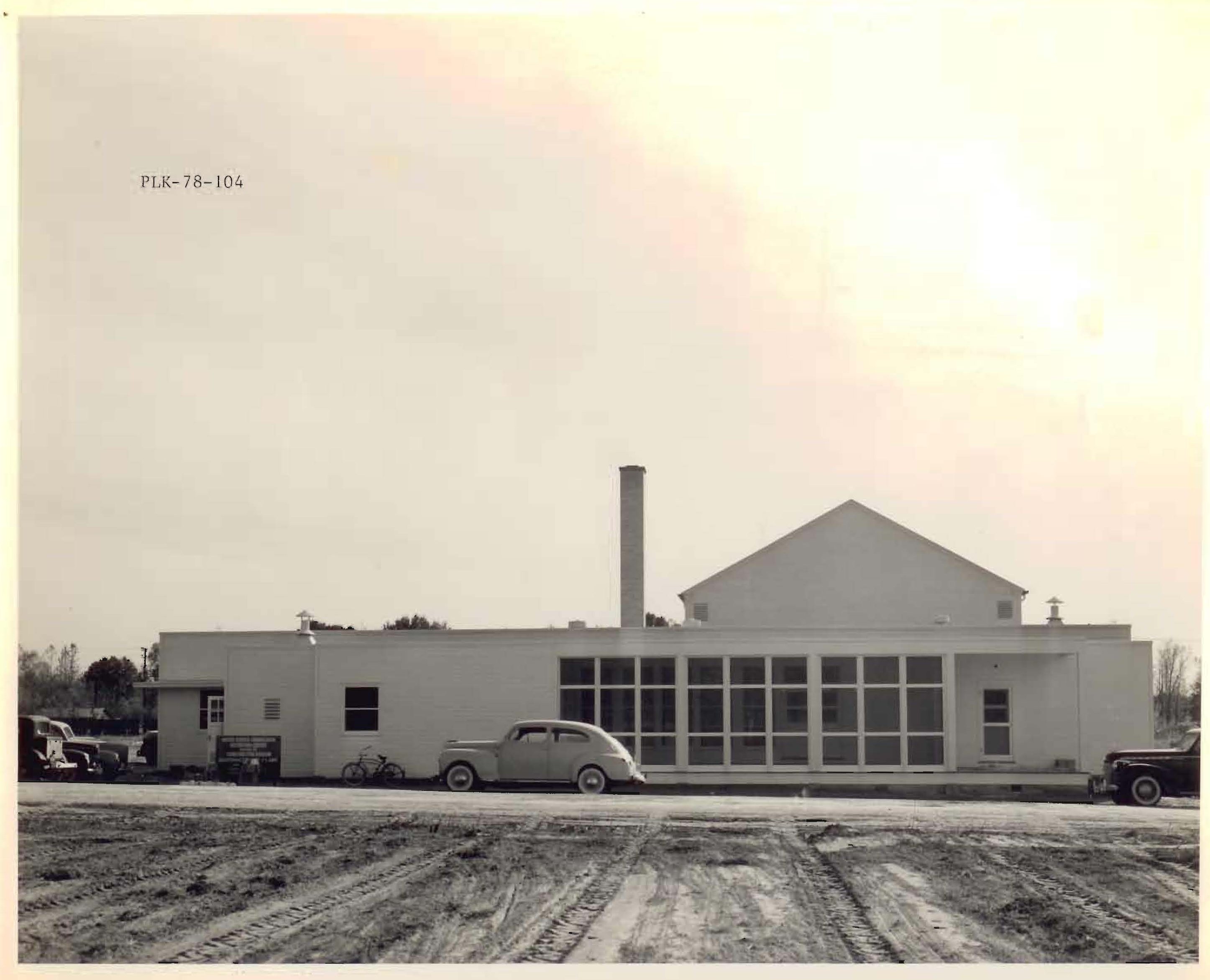 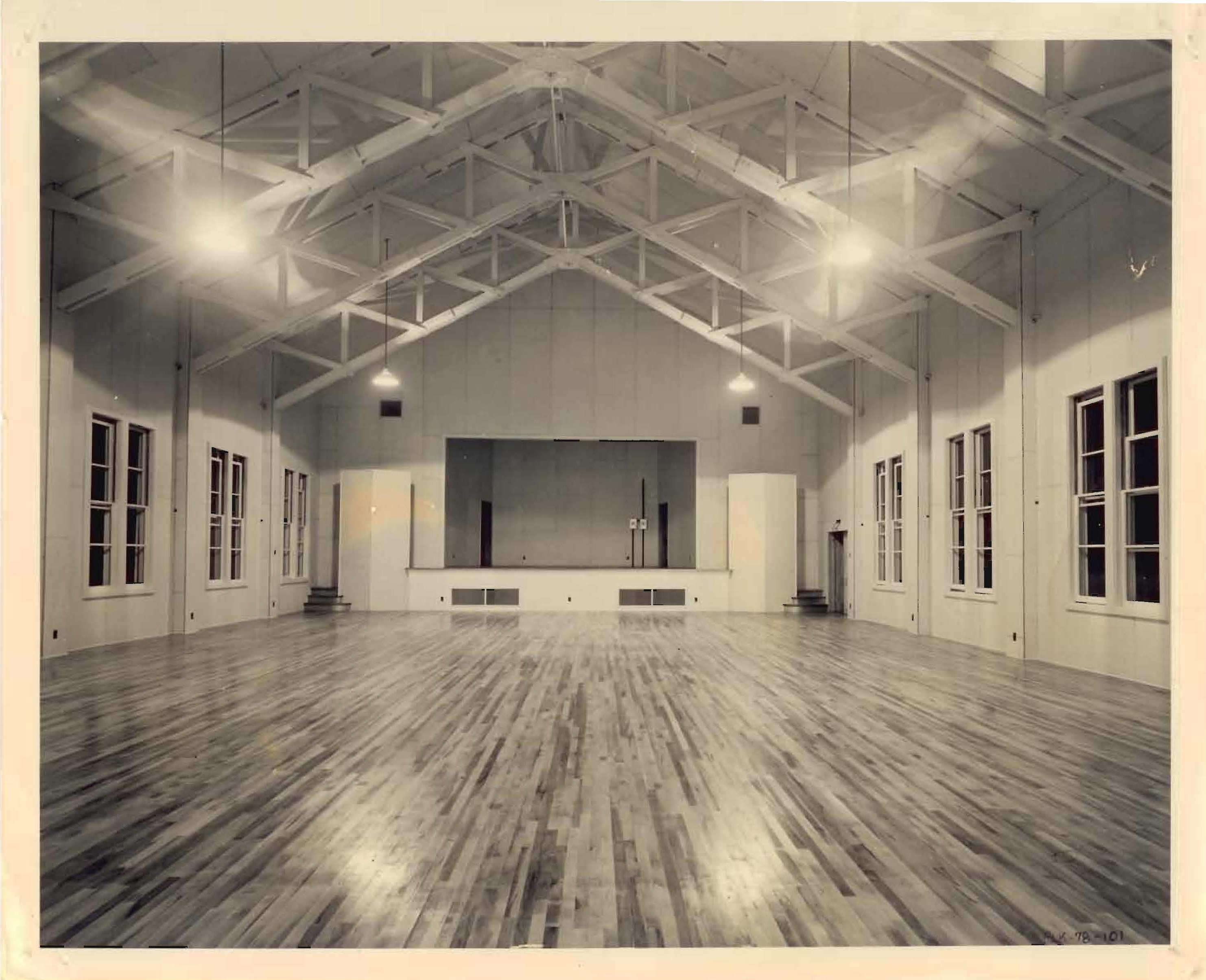