The C. Reed Parker Science Building, or Parker for short, was completed in 2002. The goal of the building is to create an interactive environment with spaces to allow hands-on learning. The building has a brick outer layer to follow other campus architecture. This building replaced an old, outdated tennis court and gave the science and math department it's own, brand new building.

A picture of the original layout on the front side of the building from 2002. 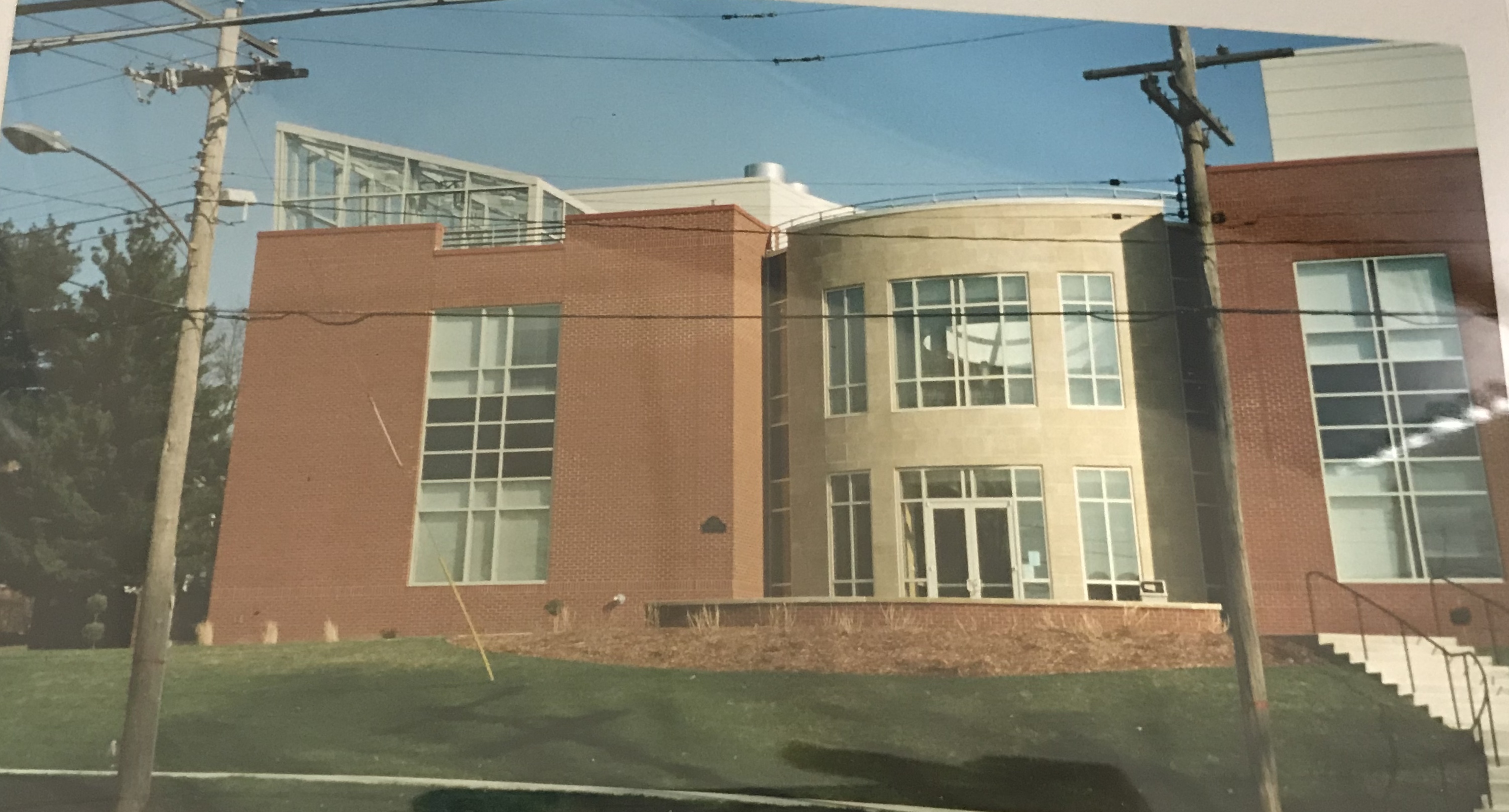 Original layout of the floor plan of one of the floors located inside the science building. 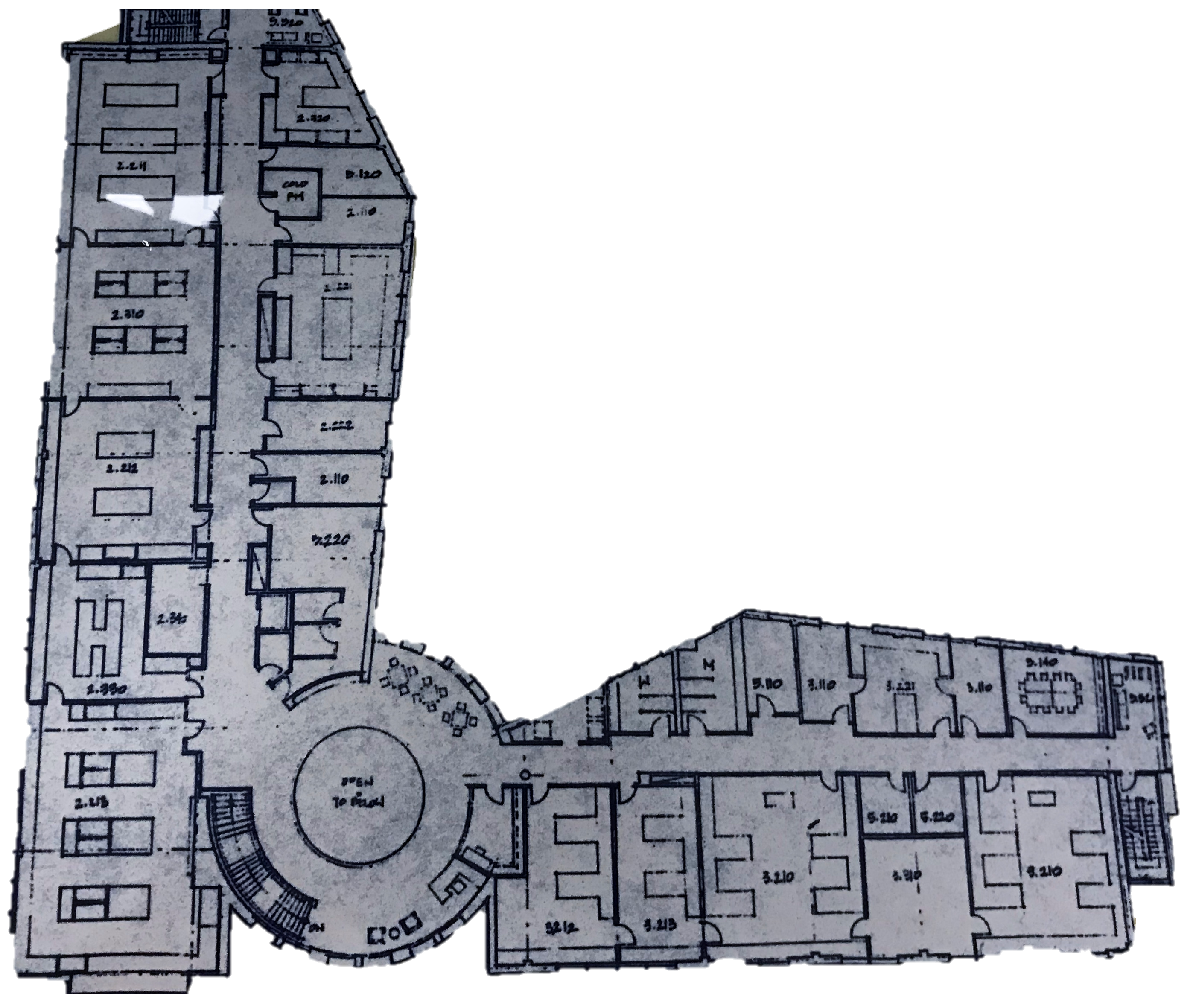 An updated view of the front side of the building from 2017. 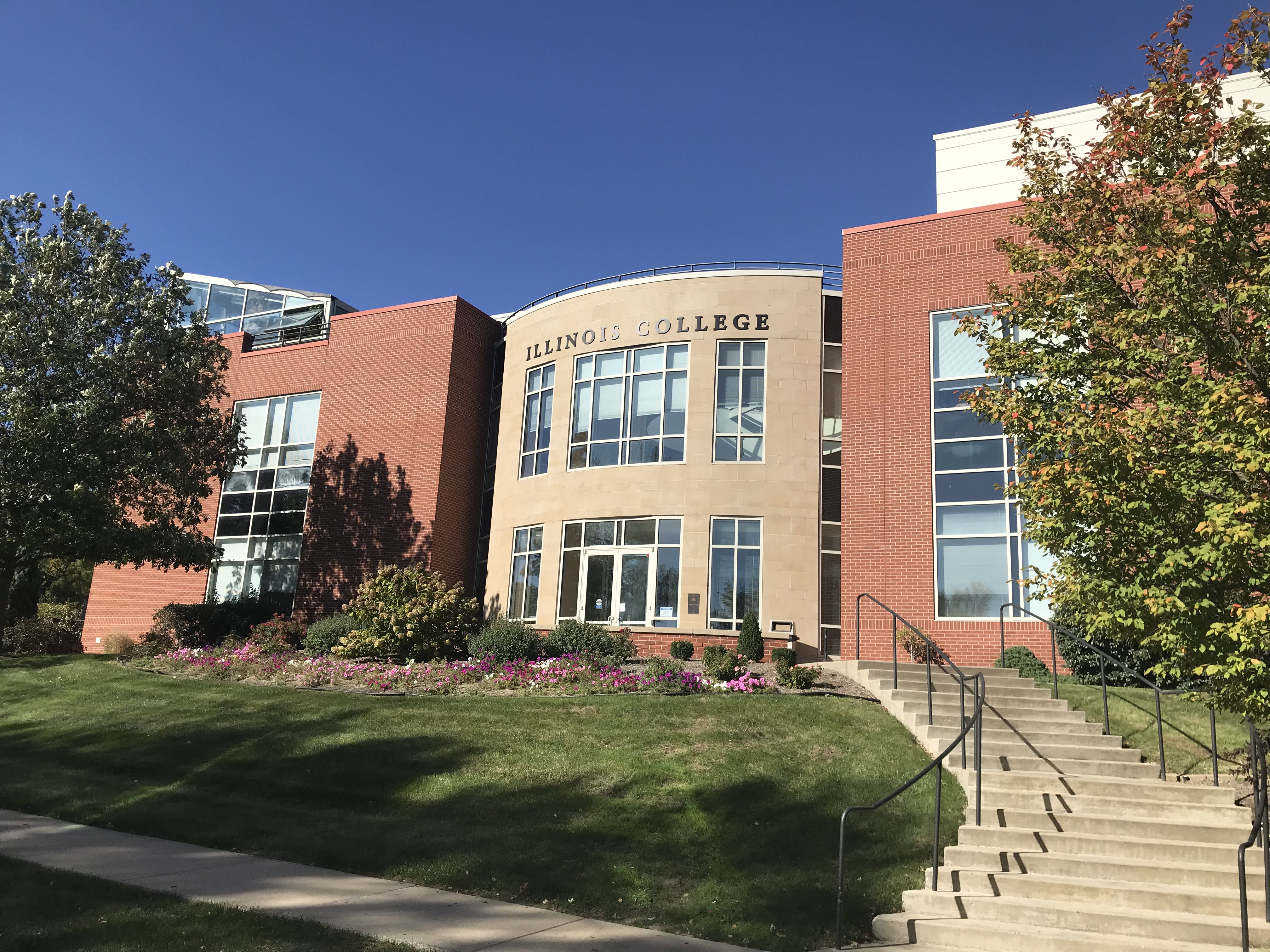 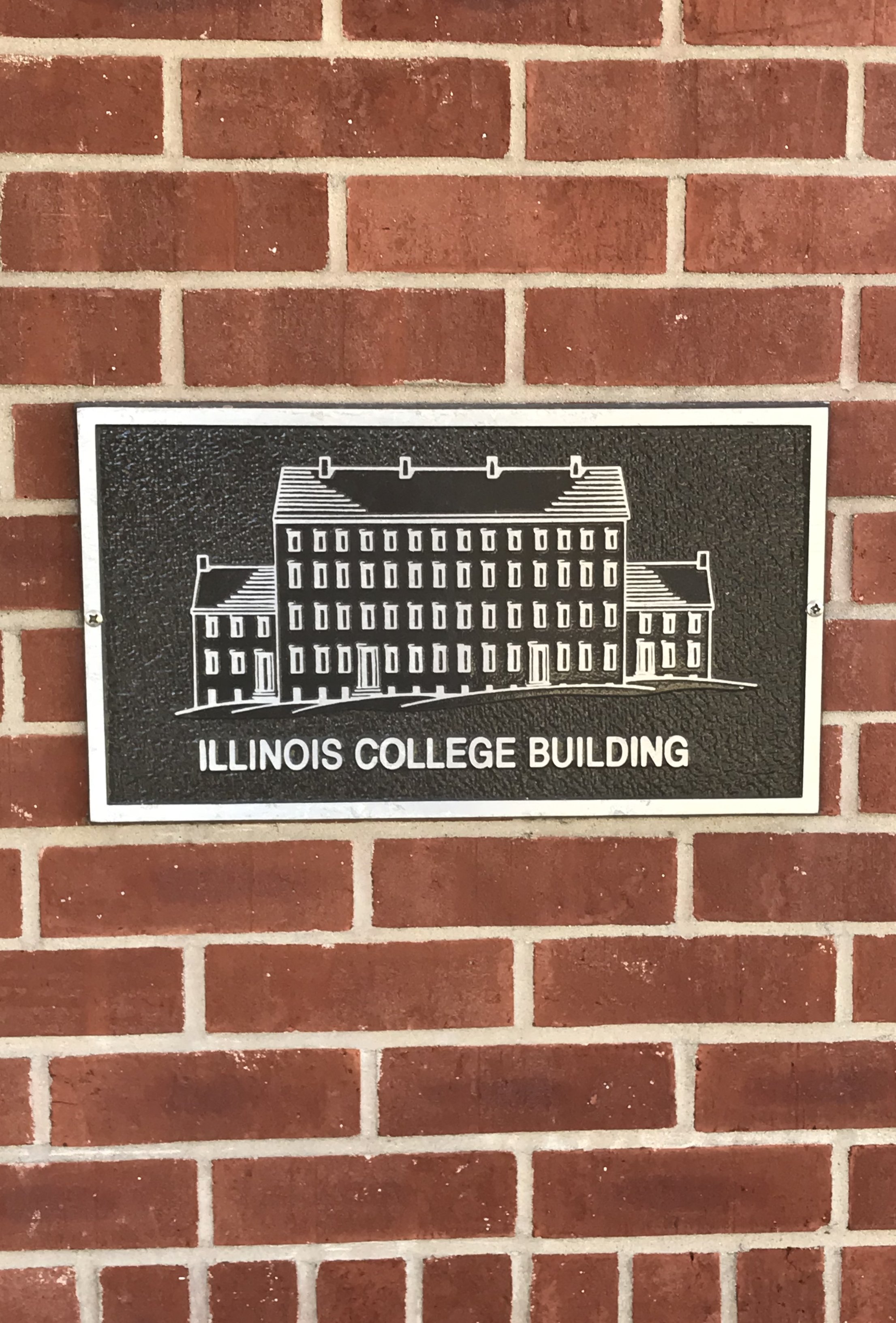 This plaque is on the front of the building that showcases who the building was dedicated to and what he did for the campus. 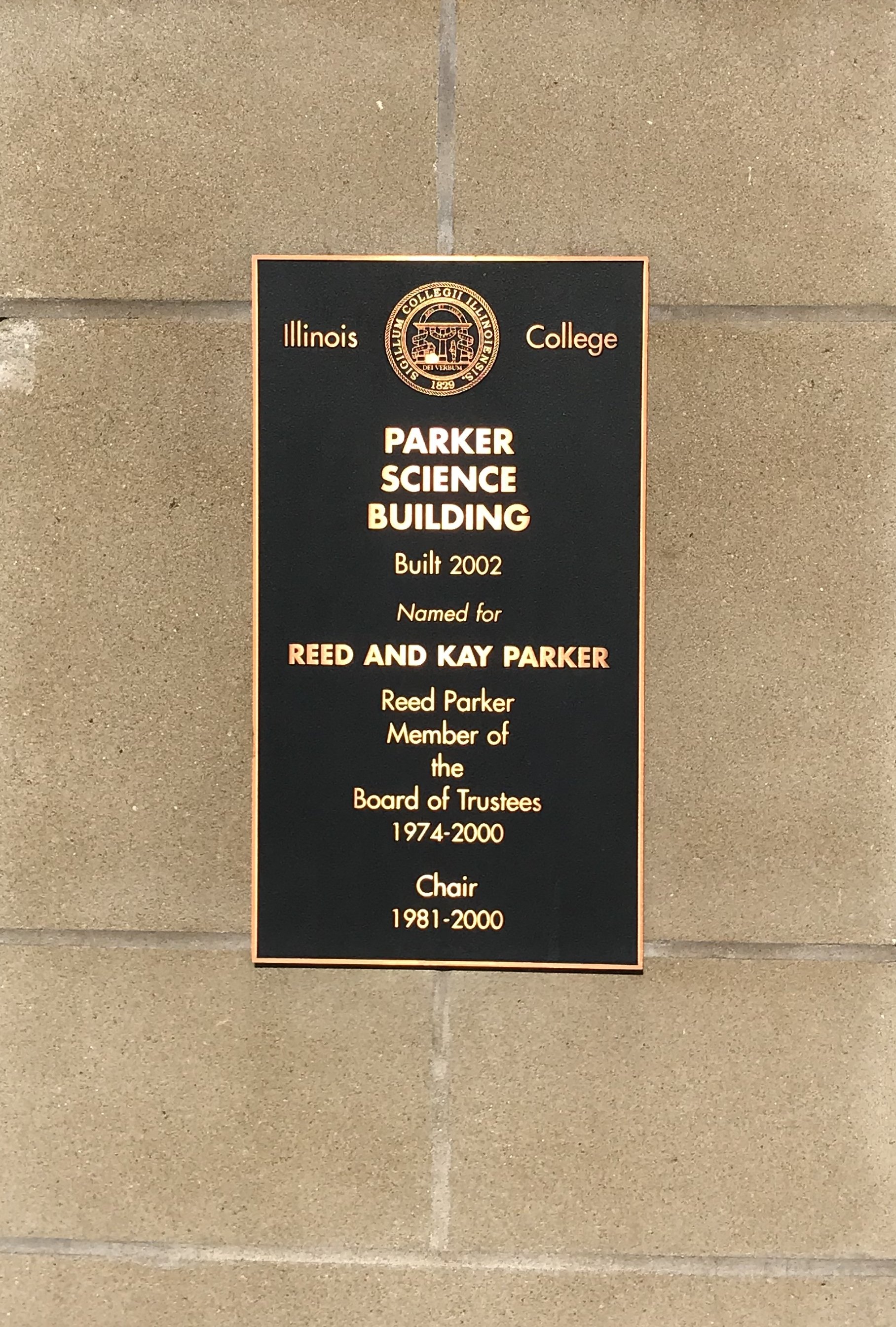 This is the plaque on the outside of Parker that details the original buildings that sat in the location before Parker and the old tennis courts. 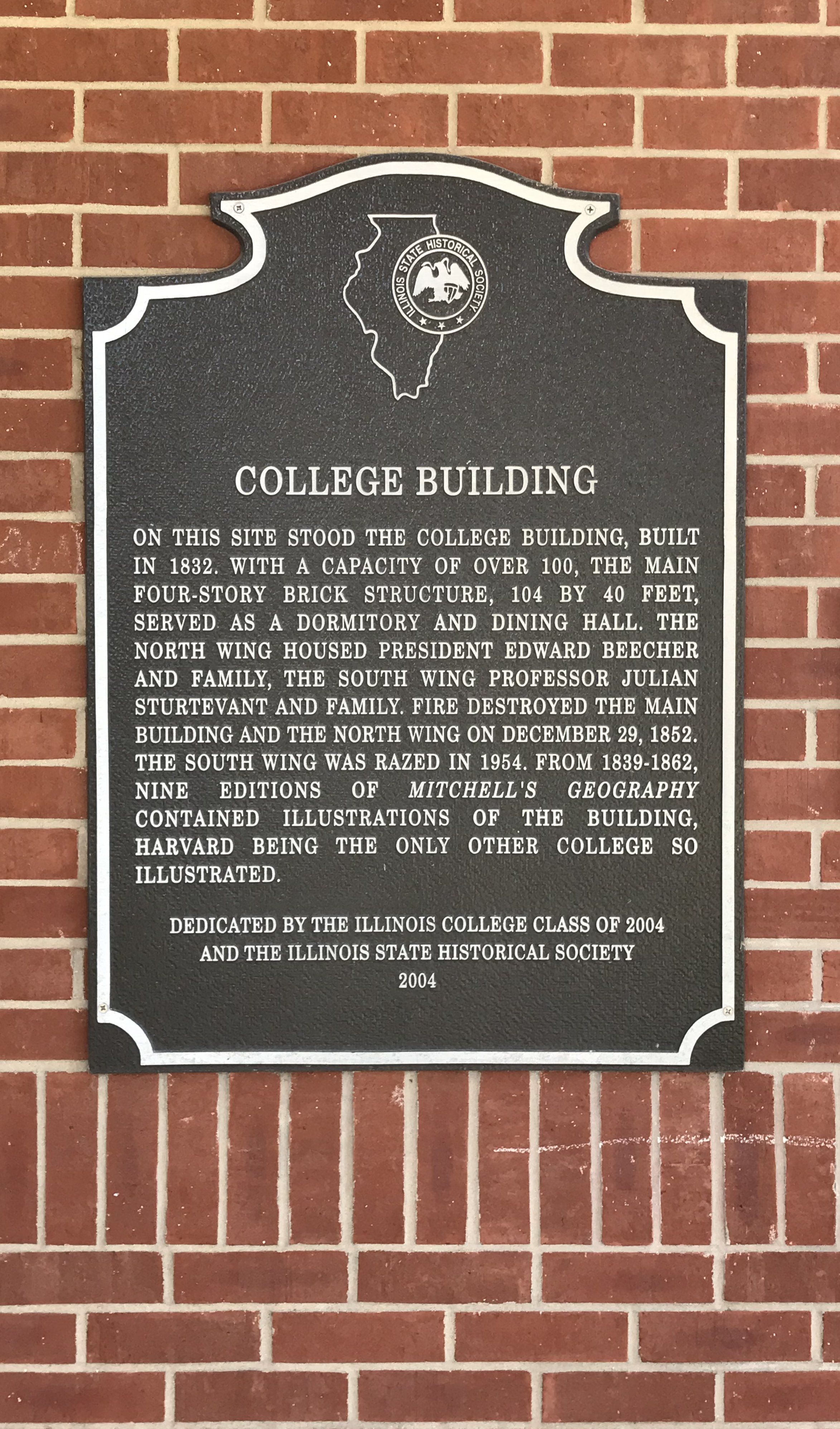 Contemporary IC History
The C. Reed Parker building was completed and officially opened for use in January of 2002. It was dedicated in May of 2002, at the end of the school year. The total cost of the new building cost an estimated $11.8 million dollars and even went under budget, all while including new, state-of-the-art labs and equipment.
The building replaced an outdated tennis court that was not useful to the campus anymore. It also replaces the building that once held a dining hall and dormitories. This building originally housed Edward Beecher, the 1st president of the College, and his family. This building stood from 1832-1854 as both the North and South wings were later destroyed by a fire two years apart.
With the opening of the brand new building, it gave the science and math departments their own space, as they were in Crispin Hall and Kirby Learning Center beforehand. Each section holds its own uniqueness as the building is two stories high and a boomerang shape. There are sections for the biology department, chemistry department, physics department, and mathematics department.
The building was named after a man named Curtis Reed Parker. Parker was a Board of Trustees chair member for nearly 40 years, where he was Head for nearly 20 of those, and he was also a very generous benefactor to the College. It was dedicated to him in honor of how much he has dedicated to the College through the years.
While the building is still fairly new, it still shows the historic aesthetic of Illinois College. It was laid with bricks as all the older buildings on campus began with bricks, so naturally the building wanted to keep the historic value. It also serves as a place of research where new history can be made with discovery through the students it holds.

Because it was established in 1829, Illinois College's campus has a fascinating history. Its original campus buildings reflect IC's abolitionist heritage and its contributions to advancements in Illinois education. The more contemporary buildings on campus also possess a wealth of historical value. On this Illinois College tour, you will not only learn about the college's history, you will discover important elements of the state's history as well.