Constructed in 1854, the Harmony Grove Meeting House is the oldest unaltered church building in Monongalia County. Used by a variety of Protestant religious denominations for worship services, the church was also intended to serve as a schoolhouse. Though this particular use is not prevalent in the building's history, it hosted a wide variety of community events and gatherings while serving as a focal point for social engagement. It is also the only extant historically recognizable building in the Harmony Grove area. 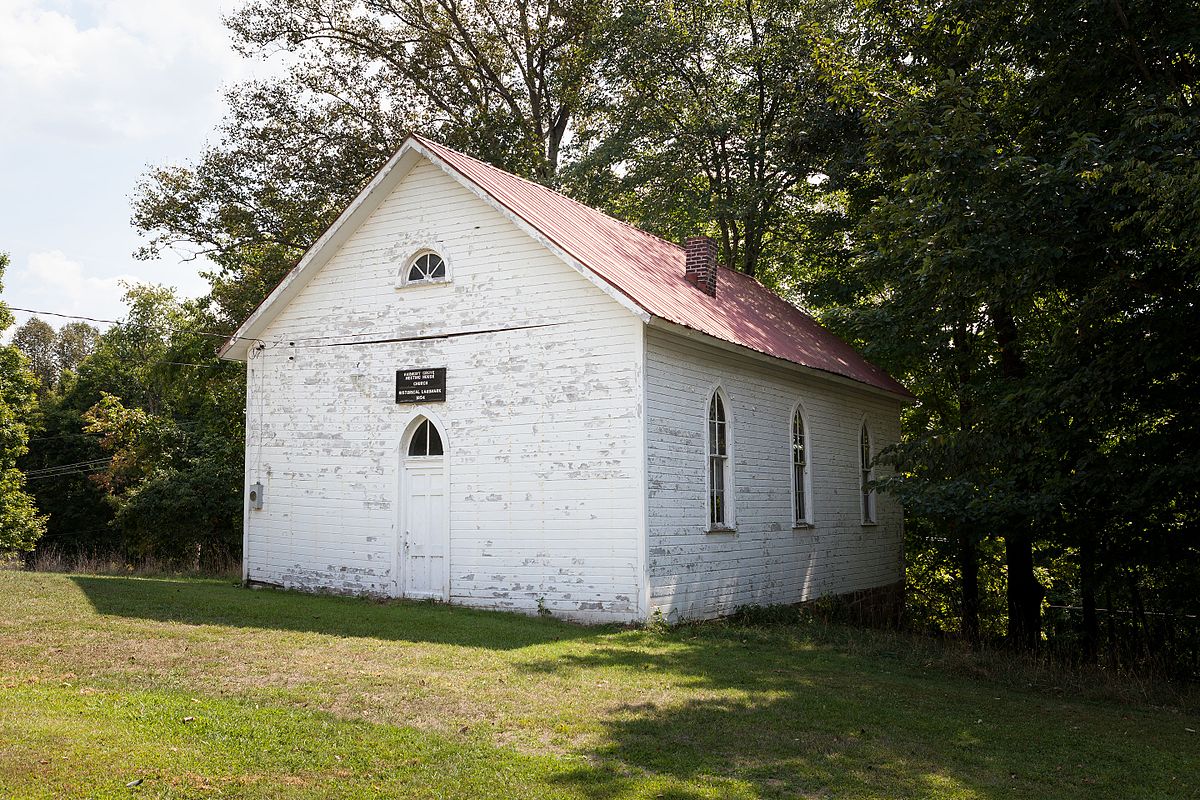 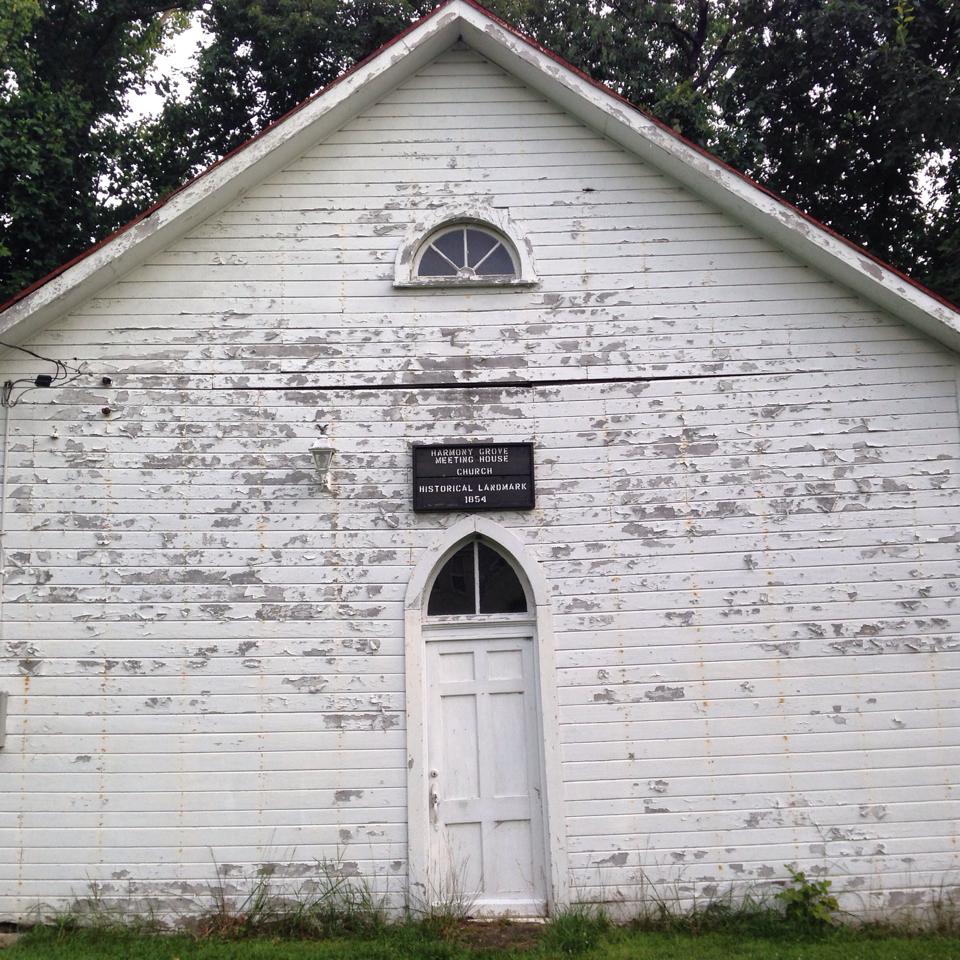 Pews from the Church 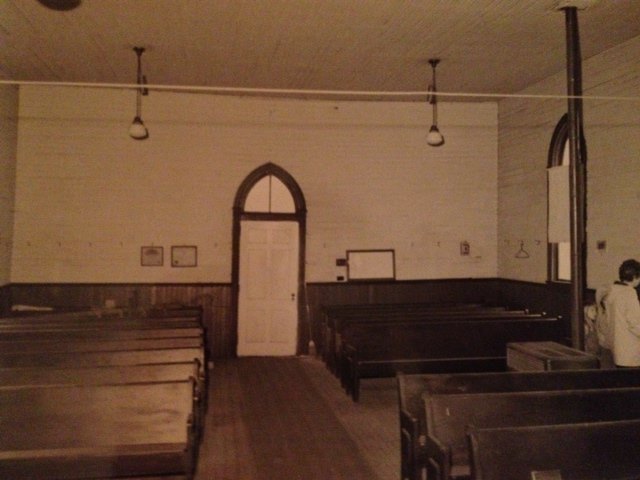 First settled by Virginian Isaac Van Camp some time before 1800, the Harmony Grove farming community encompassed roughly thirty families. Following the destruction of the original Harmony Grove Presbyterian church in an 1845 fire, the new Harmony Grove Meeting House was built in 1854. Due to the small population of the area, construction of the building was completed jointly by Presbyterians, Baptists, and Methodists. The building is a simple one-story wooden structure. It is supported by a roughly hewn stone foundation and measures twenty by fifty feet. A gabled tin roof extends slightly out over three gothic-arched windows on each side, and the roof is capped by a brick chimney on each slope. All materials are original to the building. Though the paint is peeling and some walls have been claimed by ivy, the church remains in remarkable condition considering it has been standing for over a century and a half.

A constitution was created during construction of the Harmony Grove Meeting House which adjudicated usage rights of the building. The first resolution barred Roman Catholics from using the building in any capacity, a reflection of broader Protestant beliefs in the United States that Roman Catholics were detrimental to the fabric of society. Subsequent resolutions established a system of rotating Sunday usage. Methodists were allotted the first Sunday of each month, Presbyterians given the second, and Baptists allocated the third. The fourth and occasional fifth Sundays were “to be left open to any Protestant Minister of good standing in his own church.”1 A final resolution decreed that the building be used for education during the week. The constitution adopted by the Harmony Grove community was quite typical for the time. In such small and isolated communities, it was not feasible to construct multiple places of worship, nor was it necessary to construct a separate schoolhouse.