The Alabama Mining Museum is the official Mining Museum of Alabama. Mining was one of the driving economic factors for growth in the area from 1890 - 1940. The museum offers exhibits on the daily life of a miner, including general living conditions and the daily work load, as well as technological advancements in mining. Photographs and information about the town of Dora are also preserved by the Alabama Mining Museum. 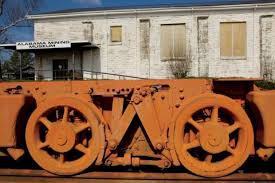 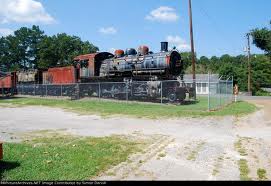 This includes exhibits about living quarters and daily workload. The history of the miners also adds stories of corruption that was prevalent in the mining companies of the times such as owning company stores and mandatory living arrangements.

The Museum also includes artifacts from the advancement in mining technology. Found throughout the museum are axes, mining cars, and several other tools that were used during the average day as a miner.