At the close of the Civil War, soldiers and officers of the 62nd United States Colored Infantry, stationed at Fort McIntosh, Texas, but composed primarily of Missourians, took steps to establish an educational institution in Jefferson City, Missouri, which they named Lincoln Institute. Members of the 62nd Colored Infantry contributed $5,000; this was supplemented by approximately $1,400, given by the 65th Colored Infantry. With these funds, the school opened its doors in 1866. A part of campus with buildings dating from the 1920s to 1951 has been listed as the Lincoln University Hilltop Campus National Register Historic District; the structures are mainly two-story, brick Georgian style buildings. They are clustered along Dawson Drive, Dickerson Drive, Taylor Drive, and Chestnut Street (see the map below). 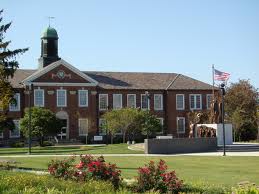 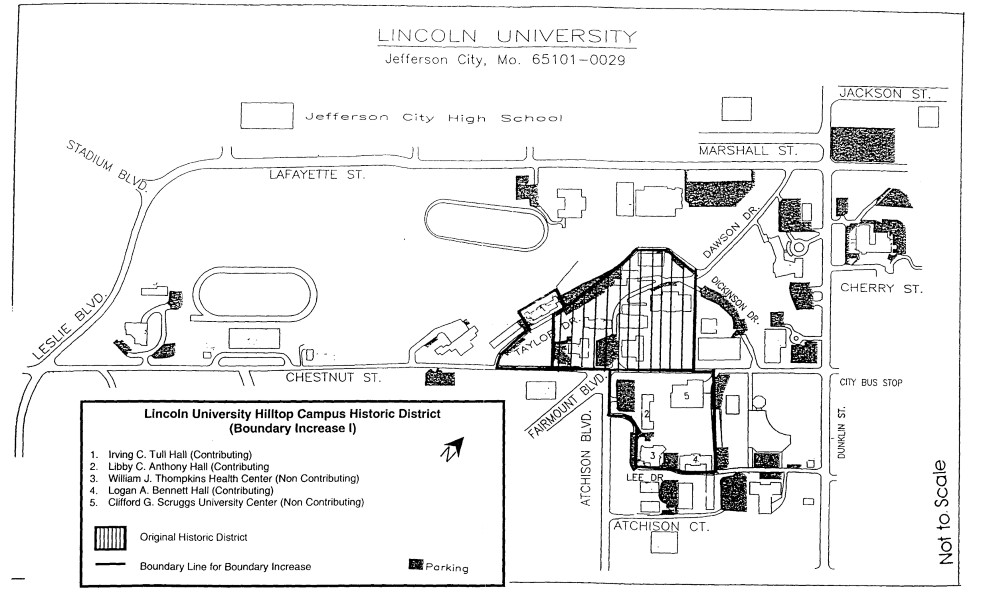 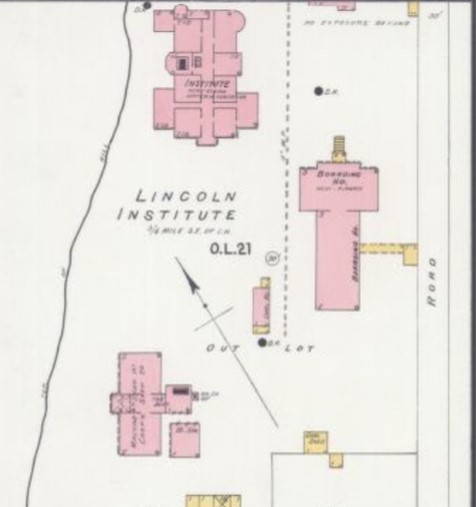 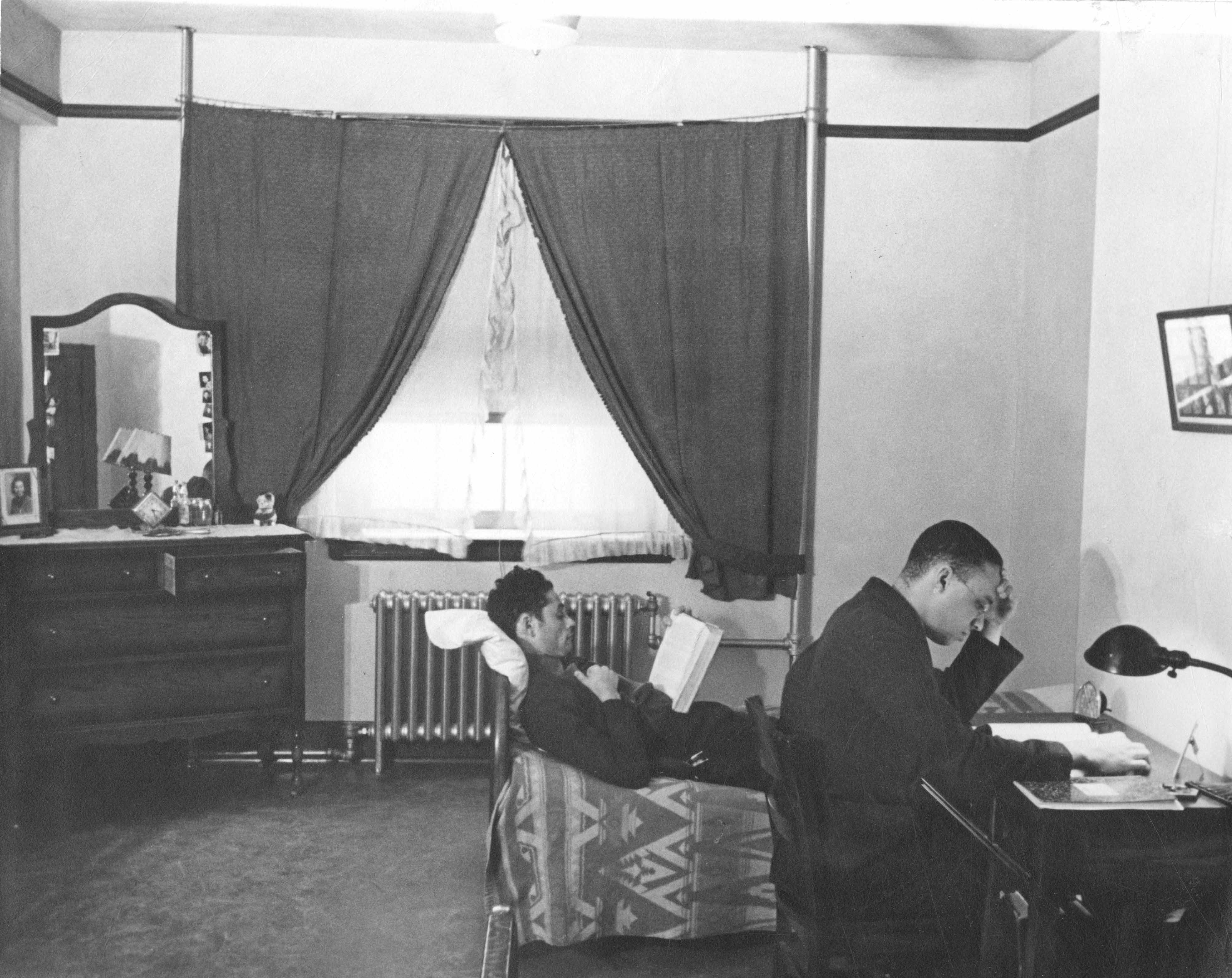 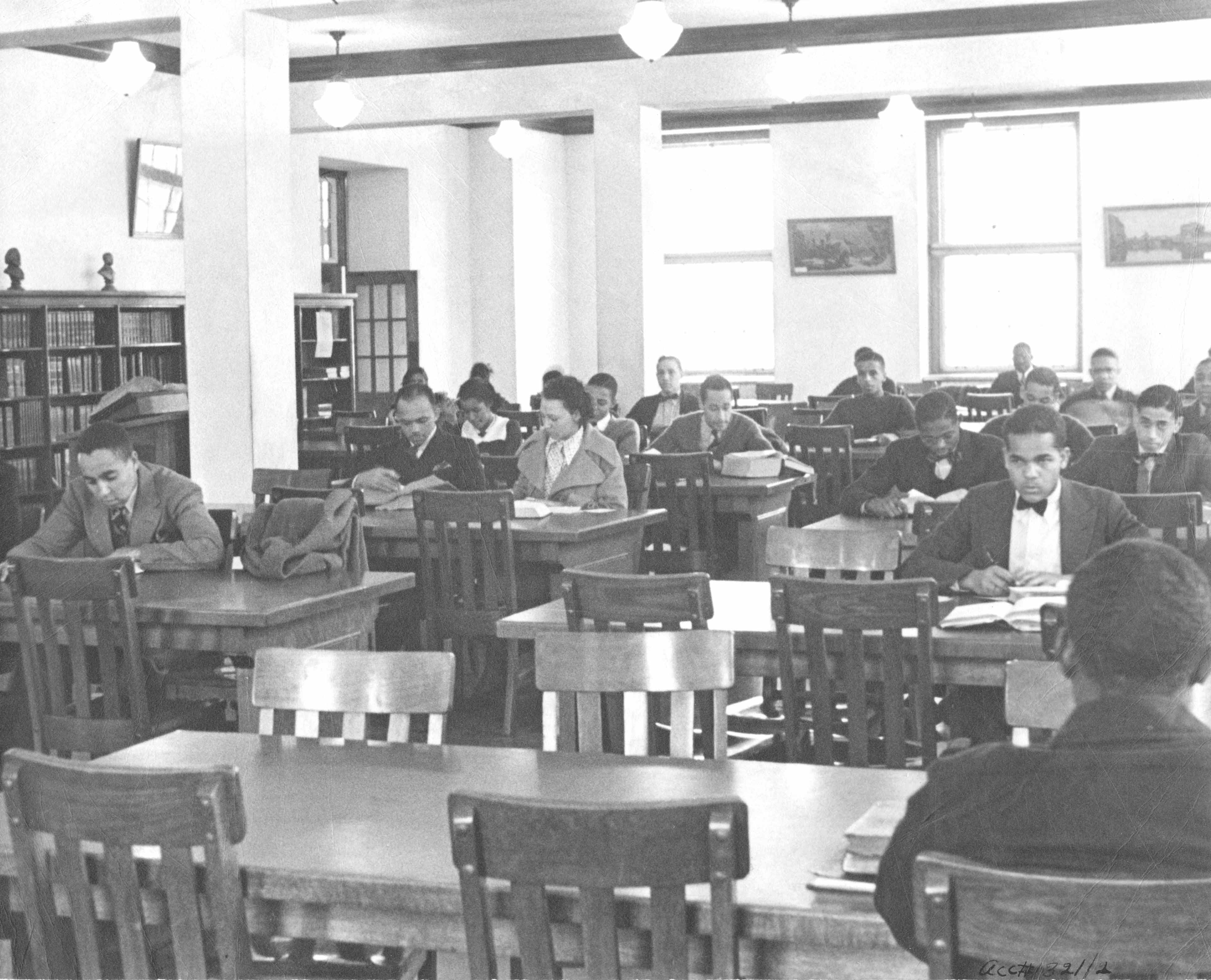 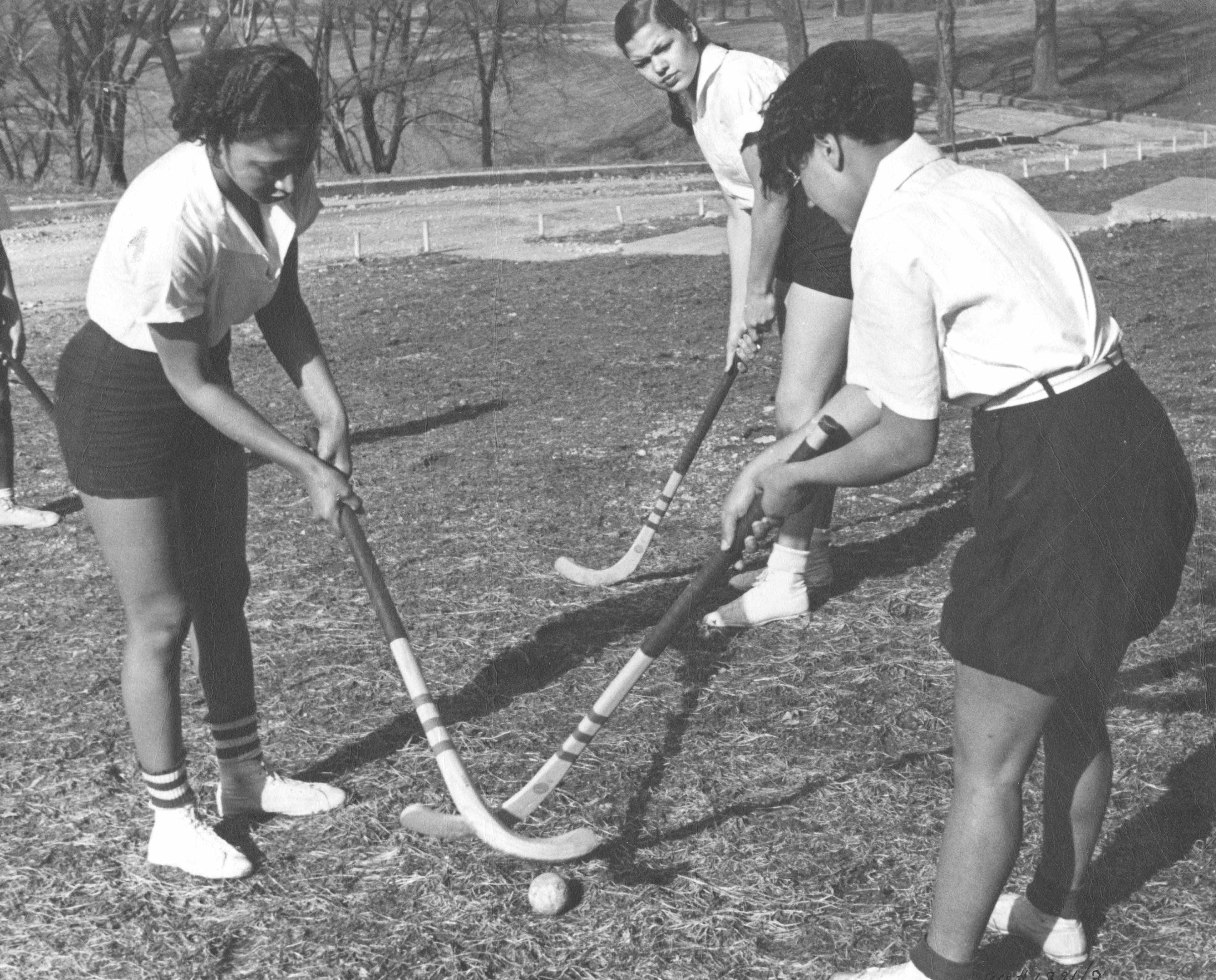 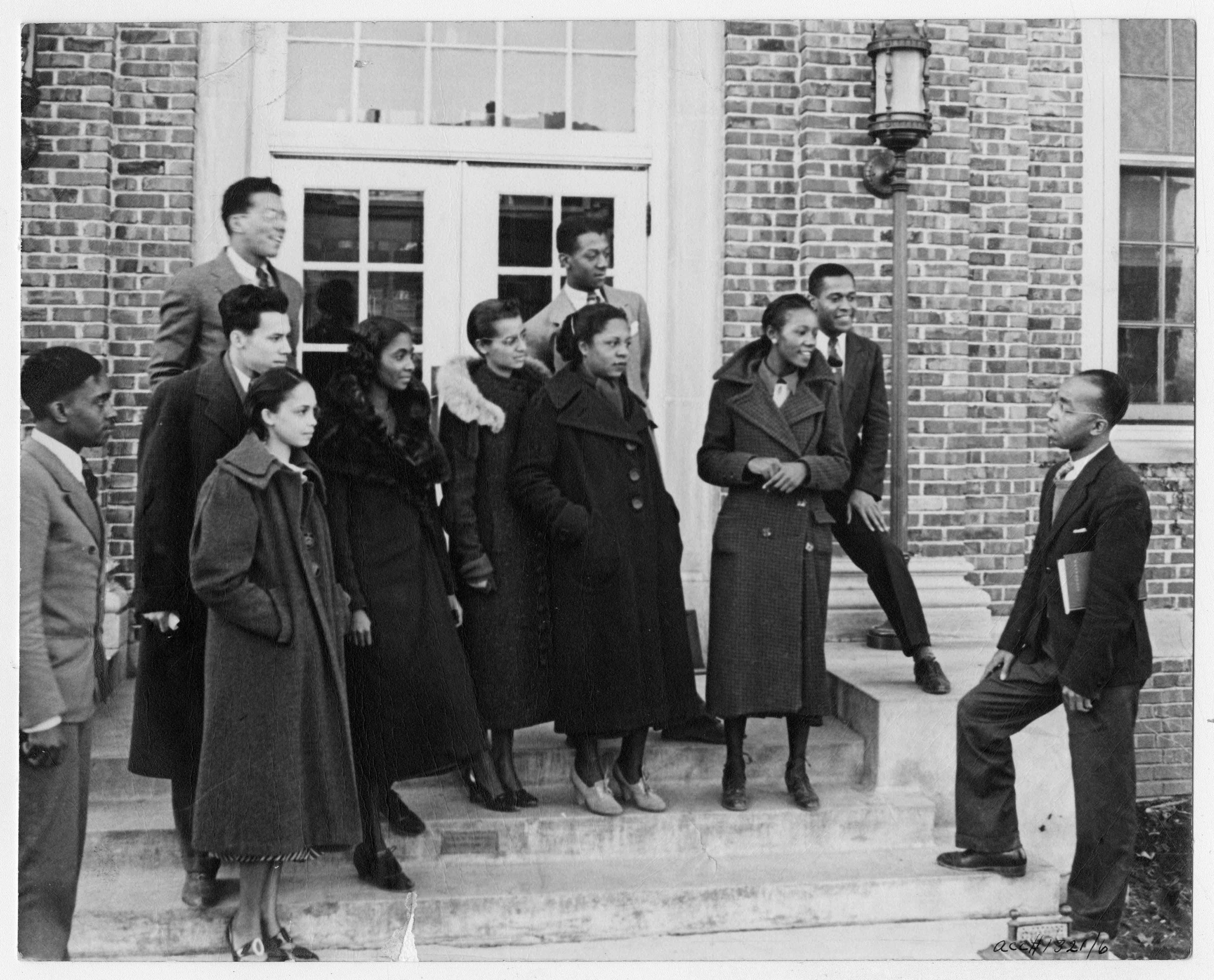 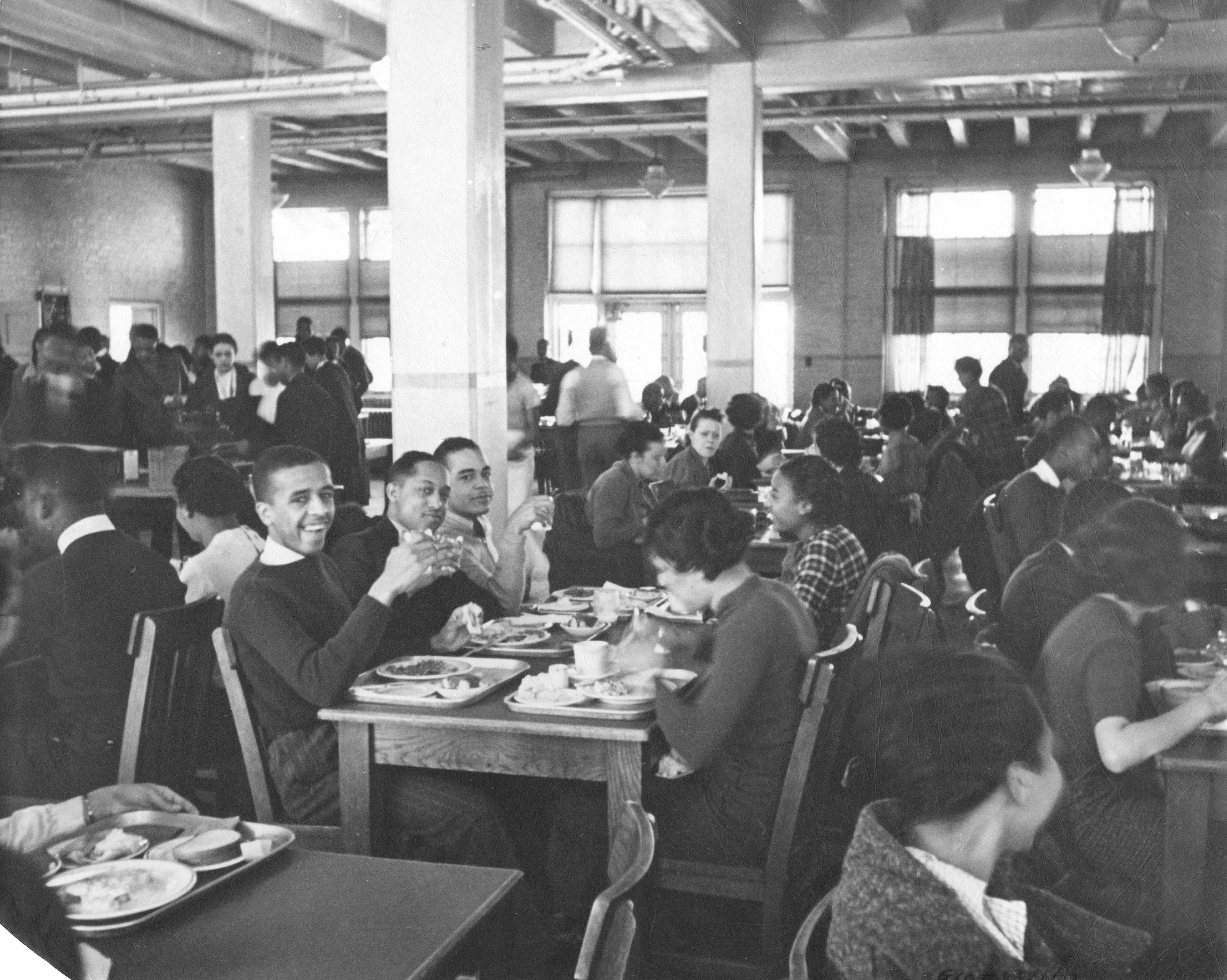 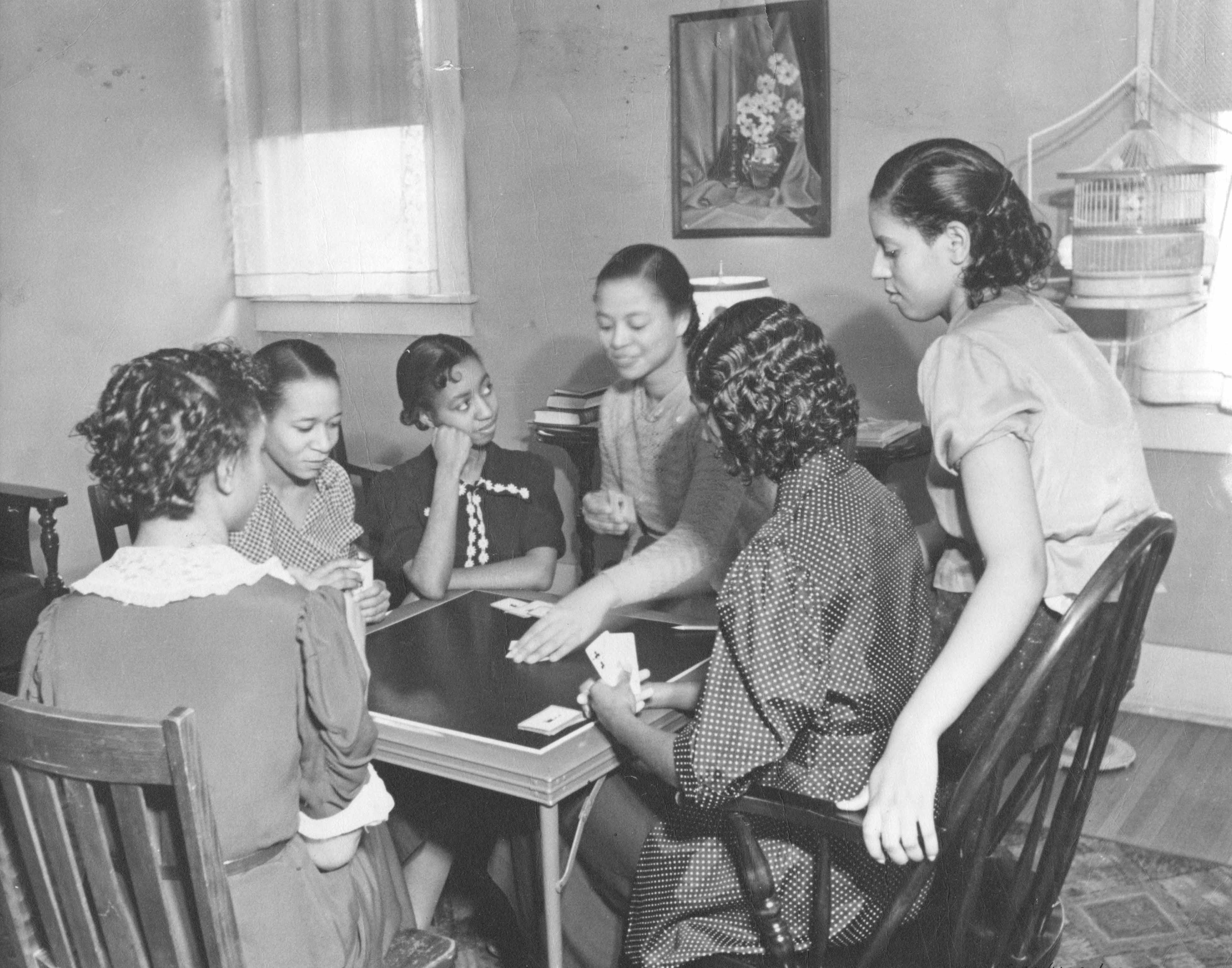 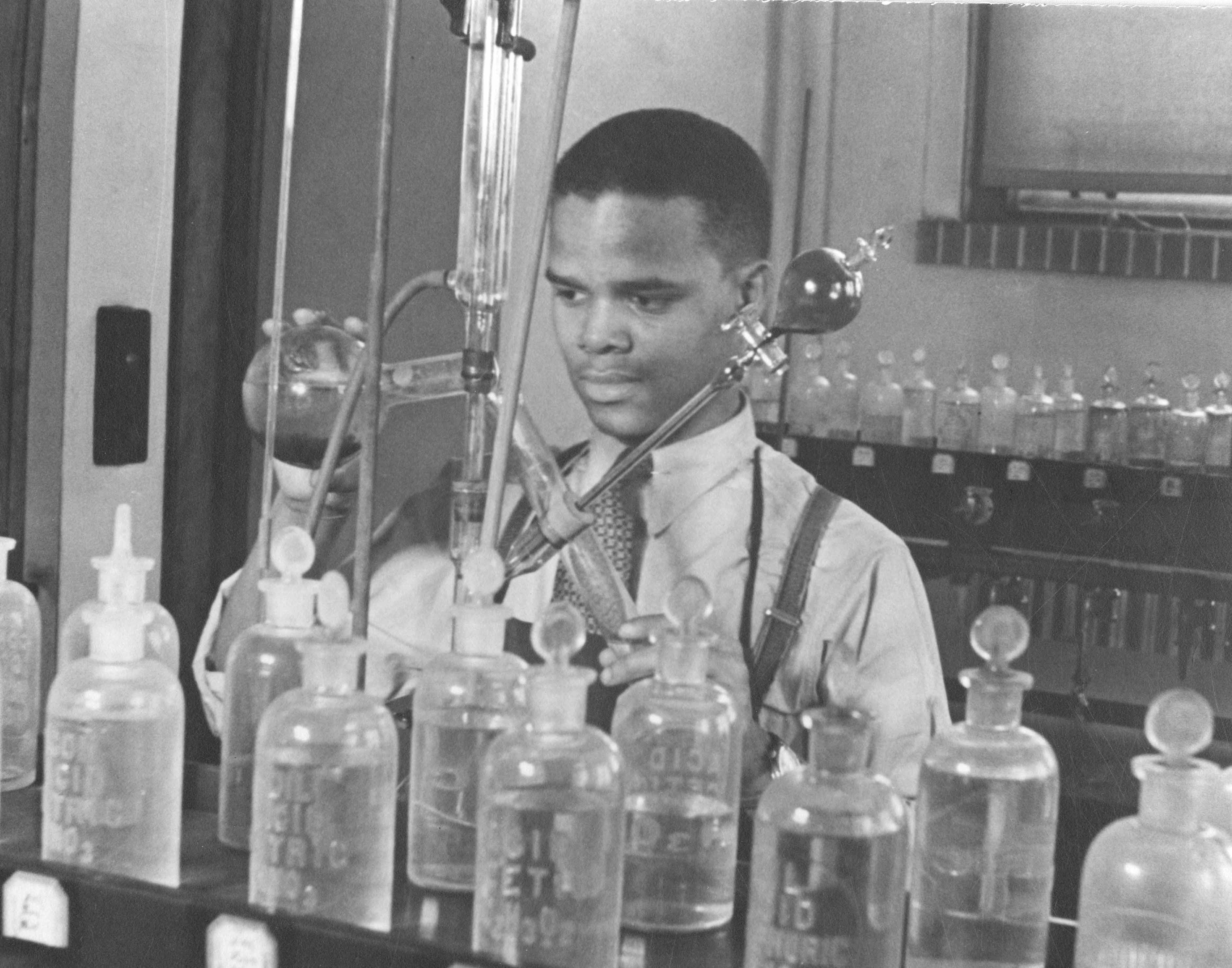 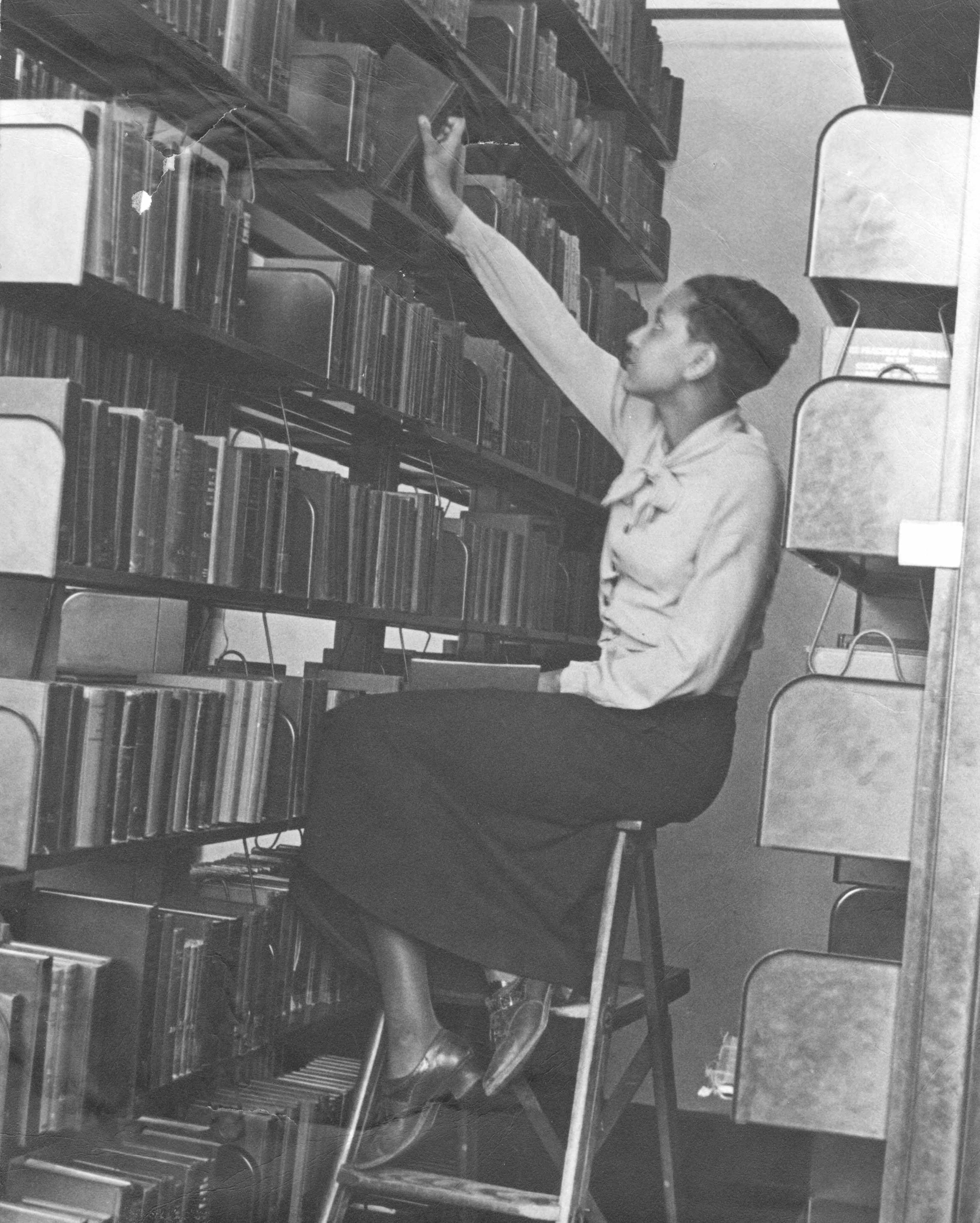 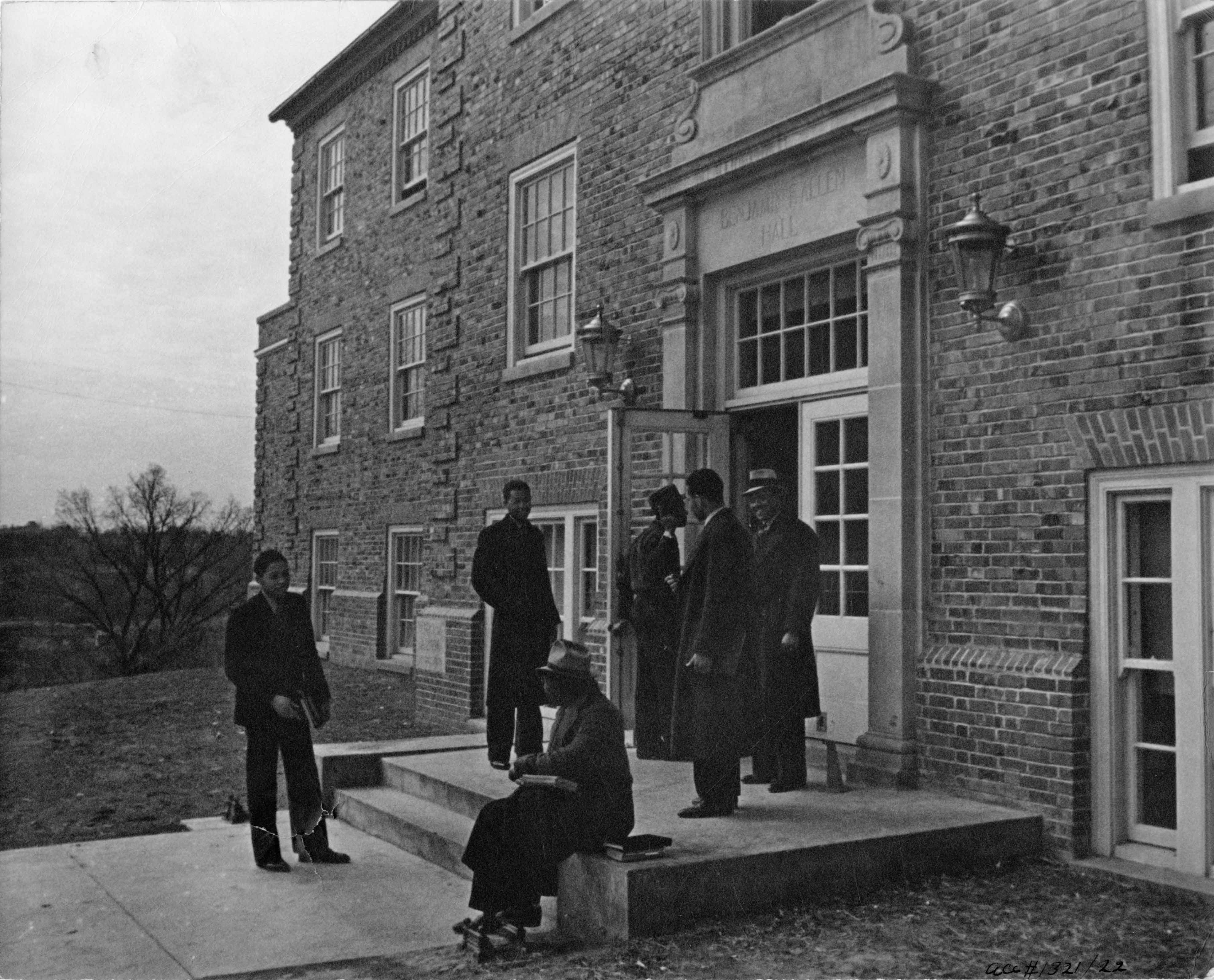 On January 14, 1866, Lincoln Institute was formally established under an organization committee. By June of the same year, it incorporated and the committee became a Board of Trustees. Richard Baxter Foster, a former first lieutenant in the 62nd Infantry, was named first principal of Lincoln Institute. On September 17, 1866, the school opened its doors to the first class in an old frame building in Jefferson City.

In 1869, Lincoln Institute moved to the present campus, and in 1870 it began to receive aid from the state of Missouri for teacher training. College-level work was added to the curriculum in 1877, and passage of the Normal School Law permitted Lincoln graduates to teach for life in Missouri without further examination. Lincoln Institute formally became a state institution in 1879 with the deeding of the property to the state. Under the second Morrill Act of 1890, Lincoln became a land grant institution, and the following year industrial and agricultural courses were added to the curriculum.

In 1921, the Missouri Legislature passed a bill introduced by Walthall M. Moore, the first black American to serve in that body, which changed the name from Lincoln Institute to Lincoln University and created a Board of Curators to govern the University.

The North Central Association of Colleges and Secondary Schools accredited the high school division in 1925, the teacher-training program in 1926, and the four-year college of arts and sciences in 1934. Graduate instruction was begun in the summer session of 1940, with majors in education and history and minors in English, history, and sociology. A School of Journalism was established in February 1942.

In 1954, the United States Supreme Court handed down its ruling in Brown v. Board of Education, and Lincoln University responded by opening its doors to all applicably meeting its entrance criteria. Today, Lincoln University serves a diverse clientele, both residential and non-residential, engages in a variety of research projects, and offers numerous public service programs in addition to providing an array of academic programs. The college slogan is "Proud past, progressive future."