Founded in 1964 by philanthropist Larry Aldrich, this museum holds one of the leading collections of contemporary art in the region. For most of its history, the museum was located downtown in the "Old Hundred" building which Aldrich purchased in 1964 for the purpose of opening a museum. In 2004, the museum moved to this location, a 17,000 square foot facility that includes classrooms and a studio in addition to two floors of gallery spaces and a sculpture garden.

The museum was located in this historic structure, which was built by two Revolutionary War officers in 1783. 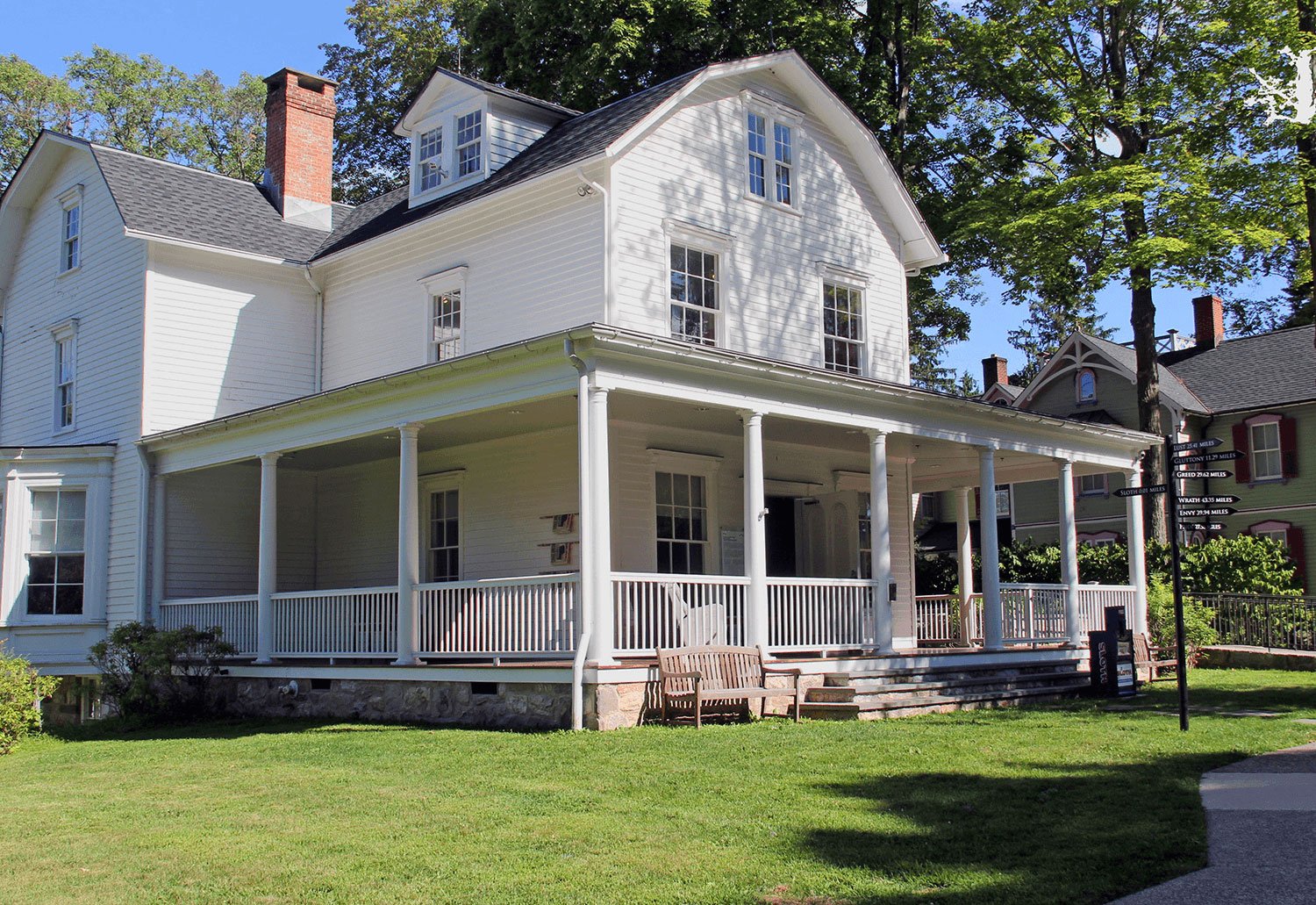 The museum's former home was constructed by Revolutionary War veterans in 1783 and known to locals as "the Old Hundred" owing to its use as a hardware store for the building's first century.

Tour of Art Museums in Southern and Central Connecticut

This driving tour includes stops at most of the art museums in central and Southern Connecticut and would be a wonderful journey for art lovers with a week to enjoy some of the best museums in the region.