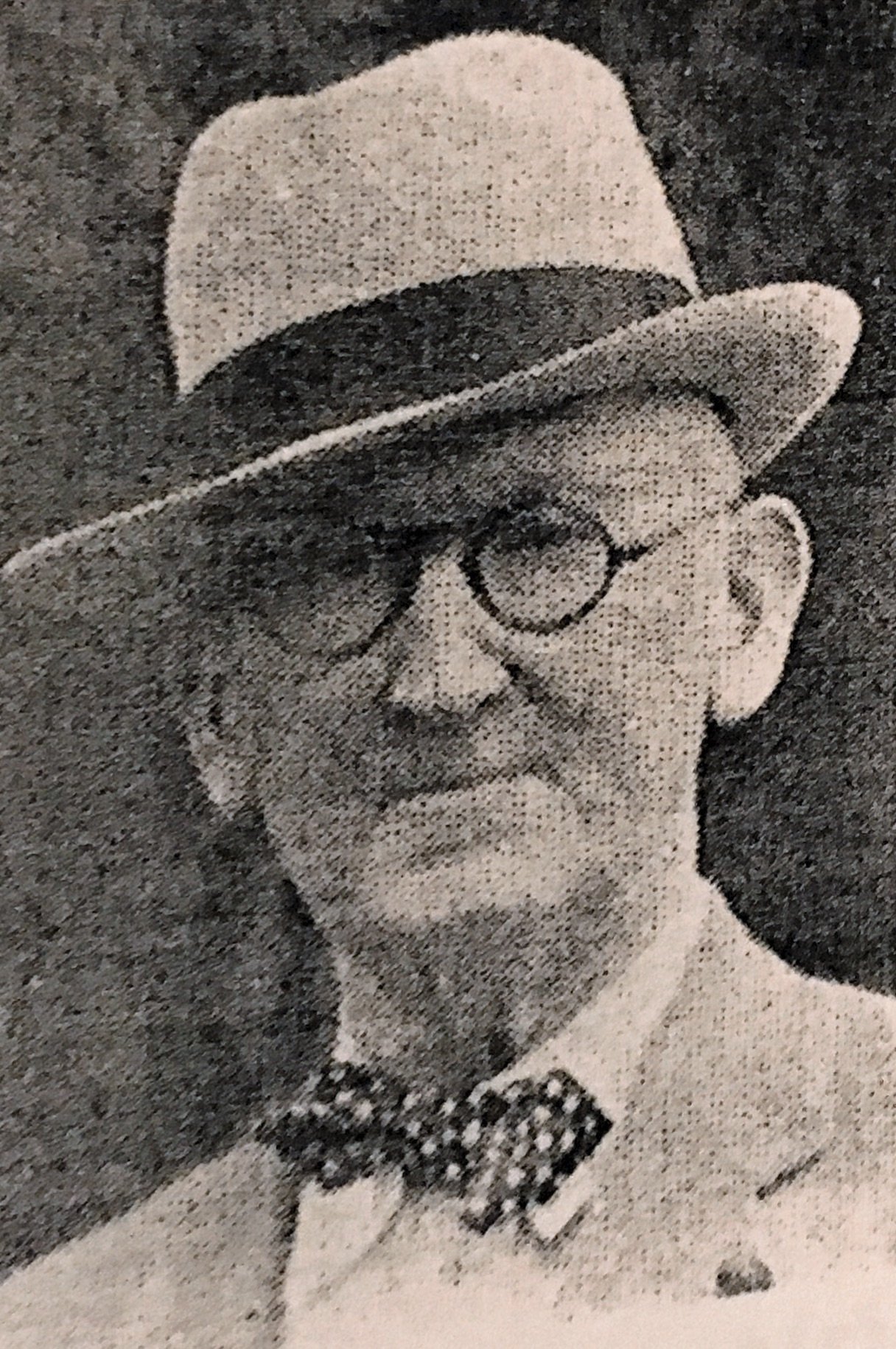 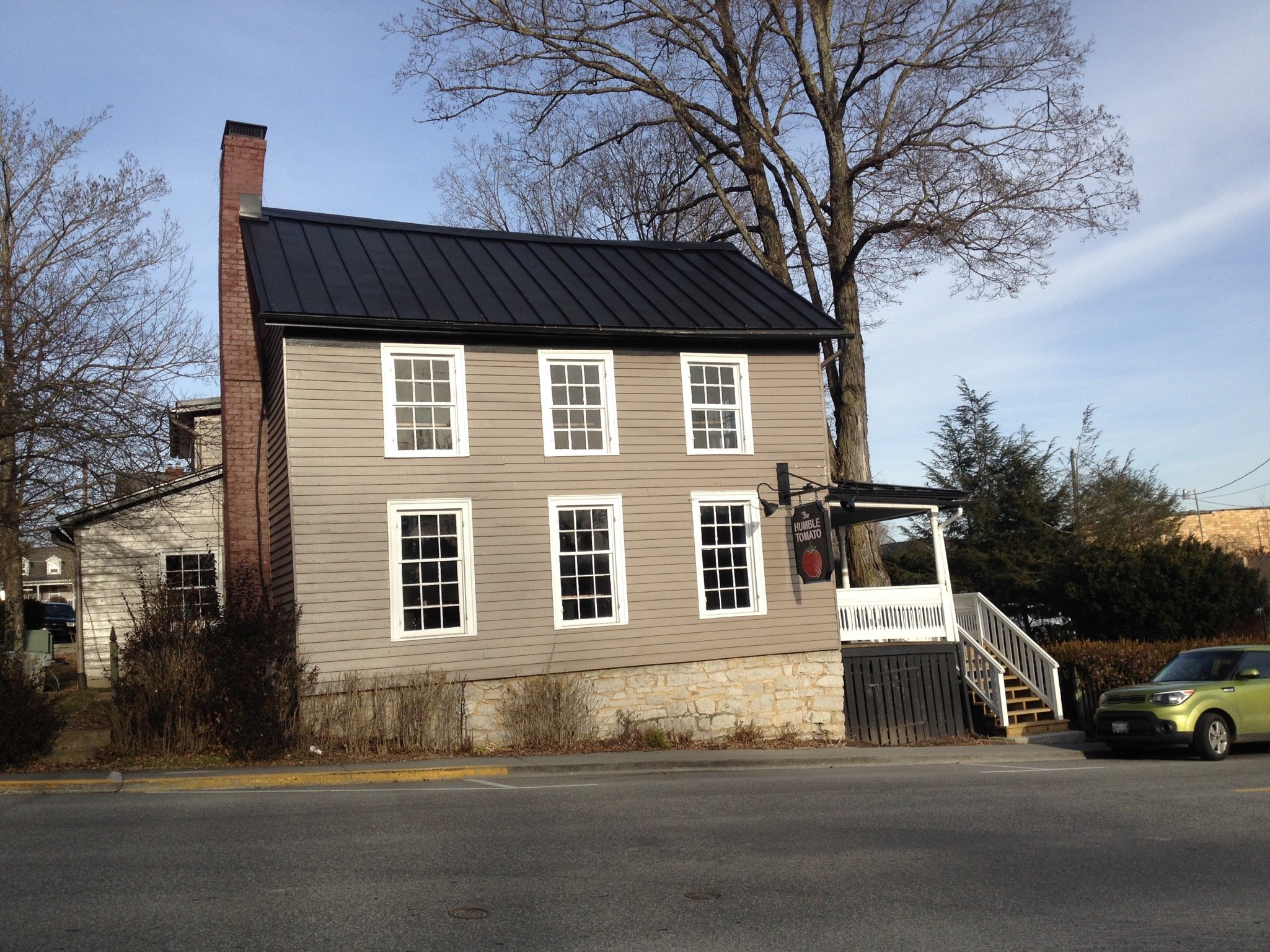 While this house has served as a residence for most of its life, it became the site of a string of  restaurants. In its course of becoming a commercial building, additions and appendages were built.

It is now occupied by The Humble Tomato, a restaurant.