Fred Hampton was a civil rights activist who was the chairman of the Illinois chapter of the Black Panther and the deputy leader of the National Black Panther. He was murdered during a raid that was performed by Cook County, Chicago PD and the FBI due to his affiliation with the Black Panthers. 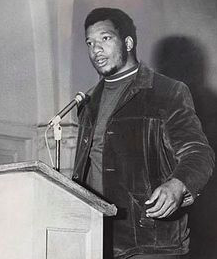 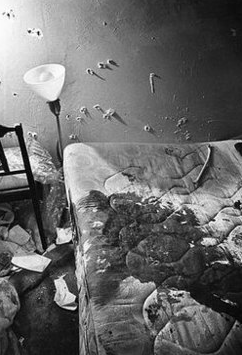 Fred Hampton after his assination 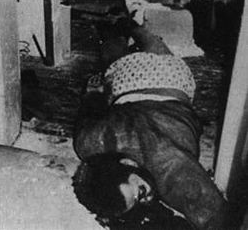 Outside Fred Hamptons apartment the morning of raid 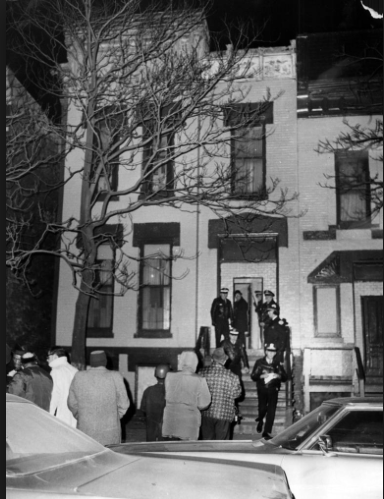 Fred Hampton was born in Summit, Illinois on August 30, 1948. Where he grew up outside of Chicago in the suburb of Maywood. Hamptons family moved from Louisiana to work at the Argo Starch Company. He was a very intelligent student and graduated with honors in 1966 from Proviso East High School. He enrolled at Triton Junior College where he was taking Pre-Law so he could defend colored men and women against police brutality. During the late 1960’s he joined the NAACP so he could protect the rights of his colored brothers and sisters.

In Chicago, Hampton was prospering in the NAACP when the group known as the Black Panthers started to emerge nationally. Hampton agreed with the Black Panthers ten-point program that demonstrated colored self-determination. Hampton had great achievement during his time in the Panthers. One of his achievements was getting area gangs in Chicago to sign a non-aggressive pact and to work together to forge the future for African Americans in the city of Chicago. Hampton was showing great skills with the organization, and his glamours mindset caused him to rise in the ranks of the Chicago Black Panthers.

On December 4, 1969, the Clark County Police, Chicago PD, and the FBI planned a raid on Hamptons home. The way the departments planned the raid on Hampton was justifying it with the war on drugs, even though Hampton was not a known drug user. O’Neal slipped barbiturates into Hamptons drink the night before. At 4:45 am on December 4th the raid began. The police entered the front door where Hampton had a bodyguard sitting in the front room where he was shot in the chest and died instantly. Gunfire rained out in the Hamptons bedroom, where it is said that Hampton was still alive when police brought him out of his room. Then the raiding party shot him point blank in the head twice. The only shots the Panthers returned that night was the shots from Hampton's bodyguard that was killed and it was reflex convulsion from when he died.