Ferncliff Cemetery was established in 1903. Originally designed as a typical rural cemetery with upright monuments and tombstones, it was transformed into a "burial park" in the 1920s. Since then, outdoor interments in the cemetery have been marked by flat, rectangular bronze markers. The focal point of the cemetery is Ferncliff Mausoleum, also known as the Cathedral of Memories, which was designed by James Baird, who designed the Lincoln Memorial and the Tomb of the Unknown Soldier. Ferncliff is the final resting place of a number of celebrities, writers, and other public figures. 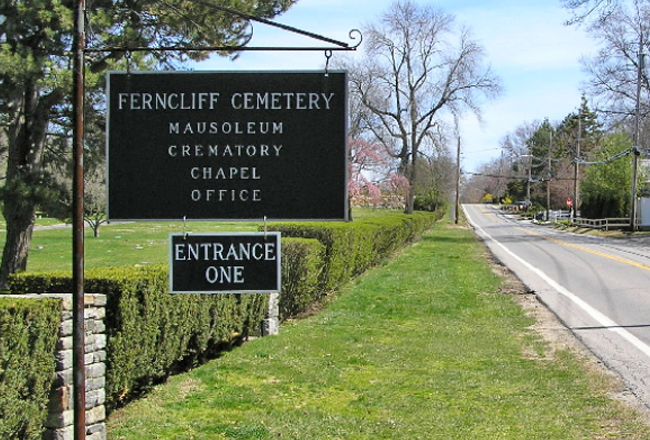 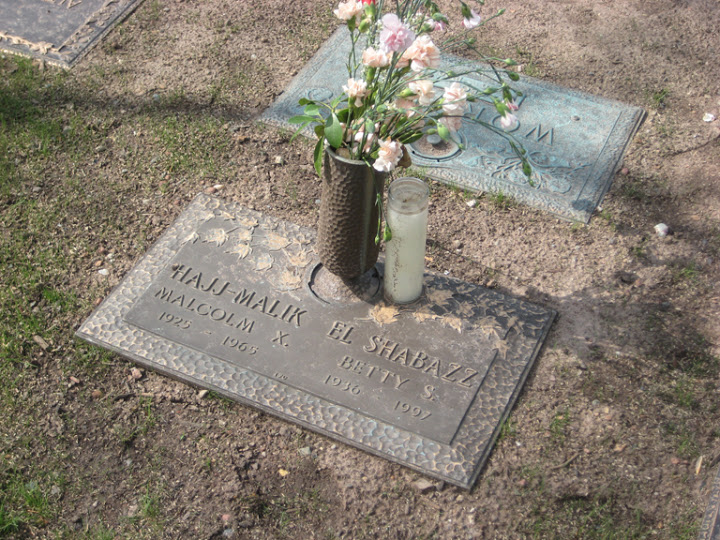 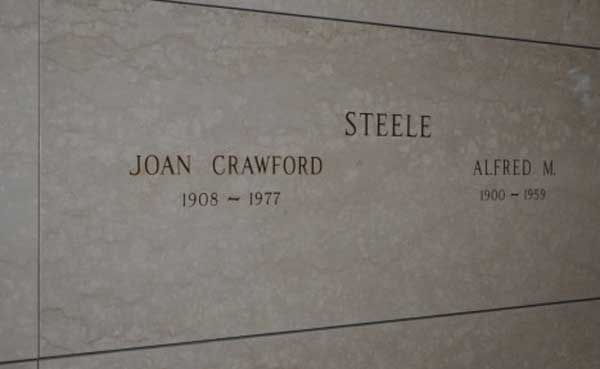 Ferncliff Cemetery was established in 1903. It consists of 240 acres. The cemetery was originally planned as a traditional cemetery, and burials were originally marked with headstones and upright monuments. In the 1920s, new owners brought a different vision to Ferncliff. The cemetery was re-imagined as a less mournful space, with simple, flat brass plaques in the place of elaborate tombstones. The owners also arranged for the construction of a community mausoleum. Built in 1928, Ferncliff Mausoleum, is often referred to as the Cathedral of Memories. It was designed by James Baird, who was well-known for designing the Lincoln Memorial and the Tomb of the Unknown Soldier. Actress Joan Crawford and television personality Ed Sullivan are both entombed in the Ferncliff Mausoleum.

The management of Ferncliff Cemetery built a second community mausoleum, The Shrine of Memories, which was completed in 1956. Actor Basil Rathbone, is perhaps the most well-known person interned in the Shrine of Memories. The newest community mausoleum at Ferncliff is the Rosewood Mausoleum, which was constructed in 1999. The singer Aaliyah and her father, Michael Haughton, are entombed in a separate room in the mausoleum. Band leader Cab Calloway is also entombed there.

In addition to the three mausoleums, Ferncliff is also home to roughly 40,000 outdoor graves. A number of celebrities are interred in Ferncliff's outdoor area, including Malcolm X, James Baldwin, Thelonious Monk, Paul Robeson, and Lionel Trilling. The cemetery also includes a crematory, which is responsible for 10% of the cremations in New York state. Among the celebrities whose remains were cremated at Ferncliff are John Lennon, Jim Henson, and Nicola Tesla.

One of the most visited frequently resting places at Ferncliff was that of actress Judy Garland, whose remains were entombed in the Ferncliff Mausoleum following her death in 1969. In 2017, her remains were moved to the Hollywood Forever Cemetery in California at the request of her daughter, Liza Minelli.