Saint Peter's Cemetery, which is also known as the Oxford Memorial Cemetery, is a cemetery in Oxford, Mississippi known for holding several important graves. This historic cemetery serves as the final resting place of William Faulkner, renowned author and one of the most influential American writers. While Faulkner's grave is the most visited, the cemetery includes the graves of former U.S. Congressman Lucius Quintus Cincinnatus Lamar, a man who also served in Grover Cleveland's Cabinet and became an associate justice of the United States Supreme Court. The cemetery also includes the graves of soldiers and officers in the Civil War as well as a veteran of the Revolutionary War. 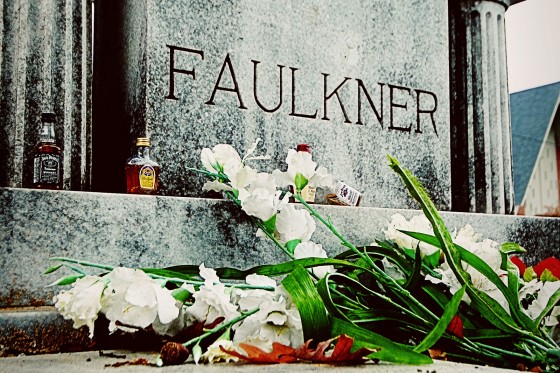 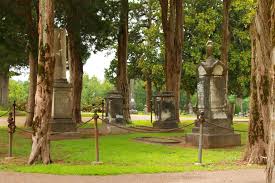 The cemetery is also a resting place for many citizens of Oxford, Mississippi 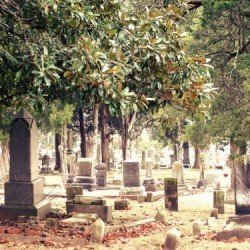 Saint Peter's Cemetery, also known as the Oxford Memorial Cemetery, is a well-known cemetery located in Oxford, Mississippi. The cemetery is known for containing the graves of several notable individuals, the most famous being William Faulkner. During his lifetime, Faulkner was an influential American novelist. His grave is honored by numerous visitors each year.

Though Faulkner's grave is the most notable in the cemetery, there are countless other important graves on the grounds. The graves of both a Revolutionary War hero and a Confederate General are located in the cemetery, as well as a supreme court justice. In addition to those, a Hall of Fame football coach is buried in the cemetery alongside Oxford's yellow fever victims. The cemetery also contains the graves of citizens of Oxford throughout the years. The cemetery's many different graves make it an important historical location for Oxford and its residents.