Noted for its attractive imbricated shingles, this house was constructed circa 1835 by William S. and Elizabeth Littlepage . The original basement kitchen still exists in the house. 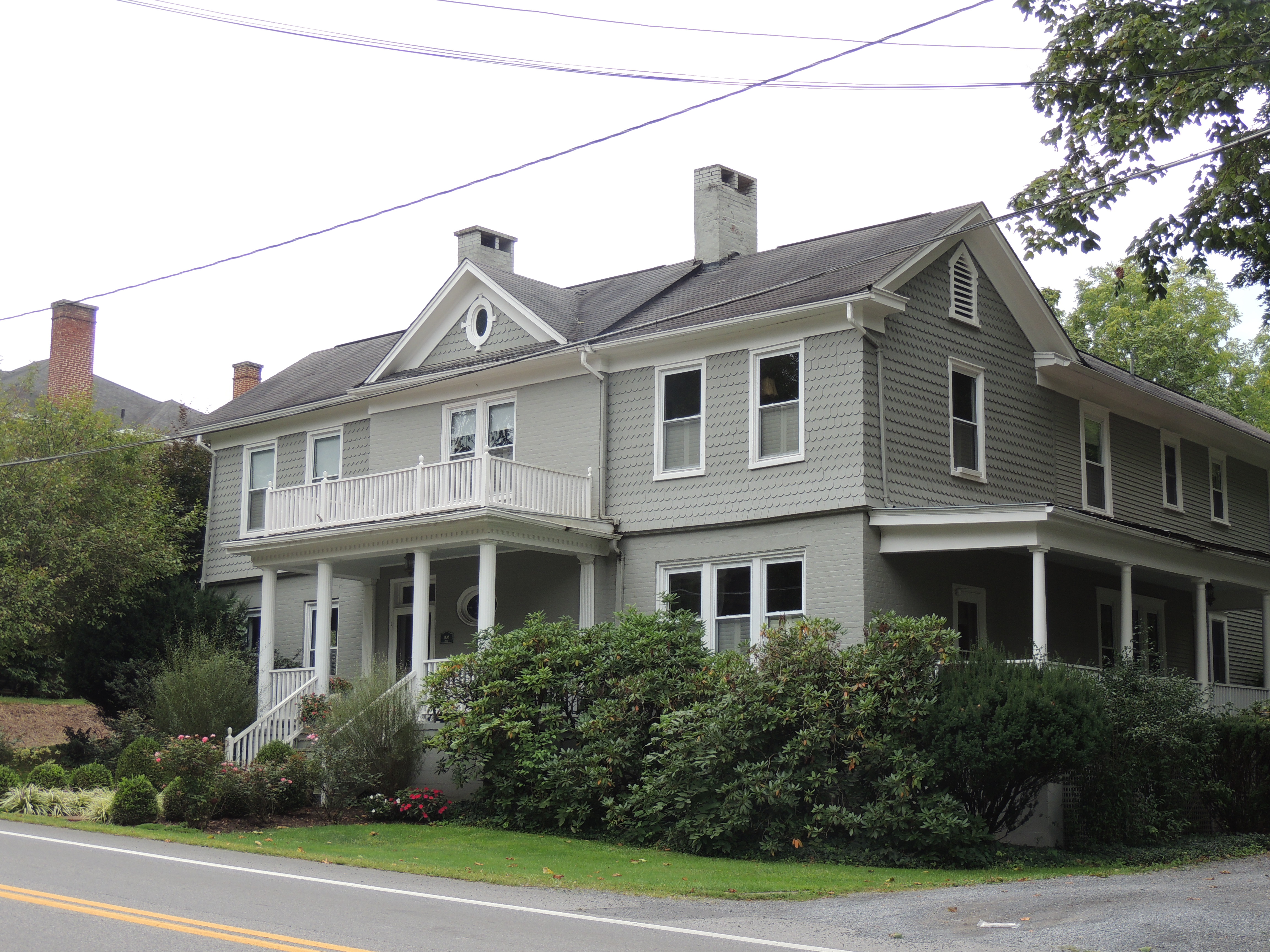 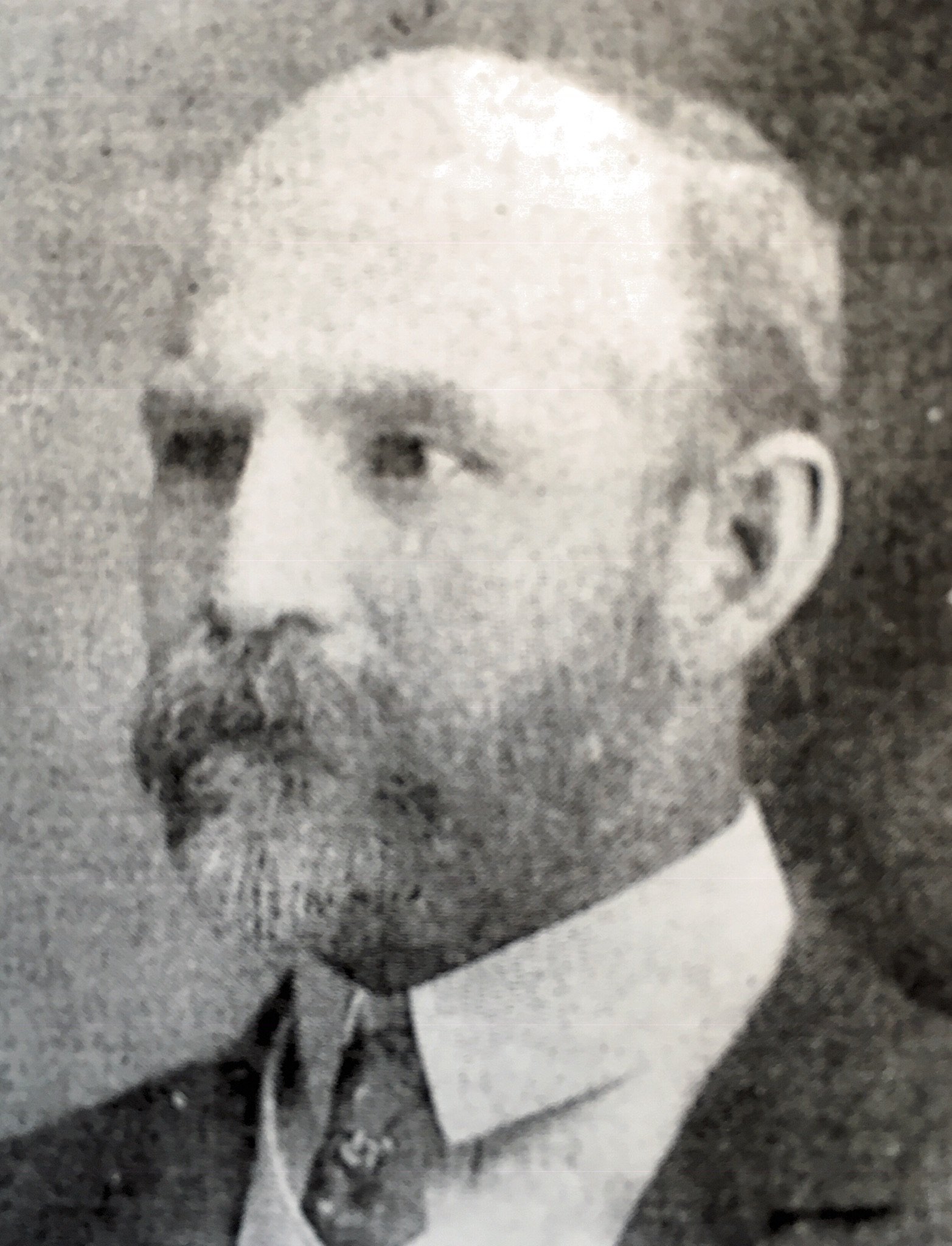 In the 1860s this house was owned by Dr. William H. and Ann E. Syme. Dr. Syme was a
physician, lawyer and editor of The Statesman, a weekly Lewisburg newspaper.  He wrote one of the first accounts of the martyrdom of David S. Creigh.

The house was purchased in 1870 by Sally Stalnaker.

Later occupants in the early 1900s were L. Judson and Harriett P. Williams. "Jud" Williams was an attorney, Justice of the the Supreme Court of West Virginia, served on the State Tax Commission and Board of Regents of West Virginia University.

Bunn, Morgan Donnally. The People of the Old Stone Cemetery: The Burials.  Self-published, 2017.

Bunn, Morgan Donnally. The People of the Old Stone Cemetery: The Obituaries.  Self-published, 2017.