A great showcase for local artists, the San Antonio Art League Museum is home to permanent exhibits, many of which express the history of the area. The featured exhibit is a series of Texas wildflower competition portraits from the 1920s. The San Antonio Art League was organized in March 13, 1912. Representing several art groups, the founders sought to achieve a three-fold goal; to provide artists with a place to exhibit their works, to acquire paintings for the public's enjoyment, and to found an art school. In 1926, the Art League began what was to become a 45 year alliance with the Witte Museum, sharing space. A dream was realized in 1927 when the Museum of Art school was born. 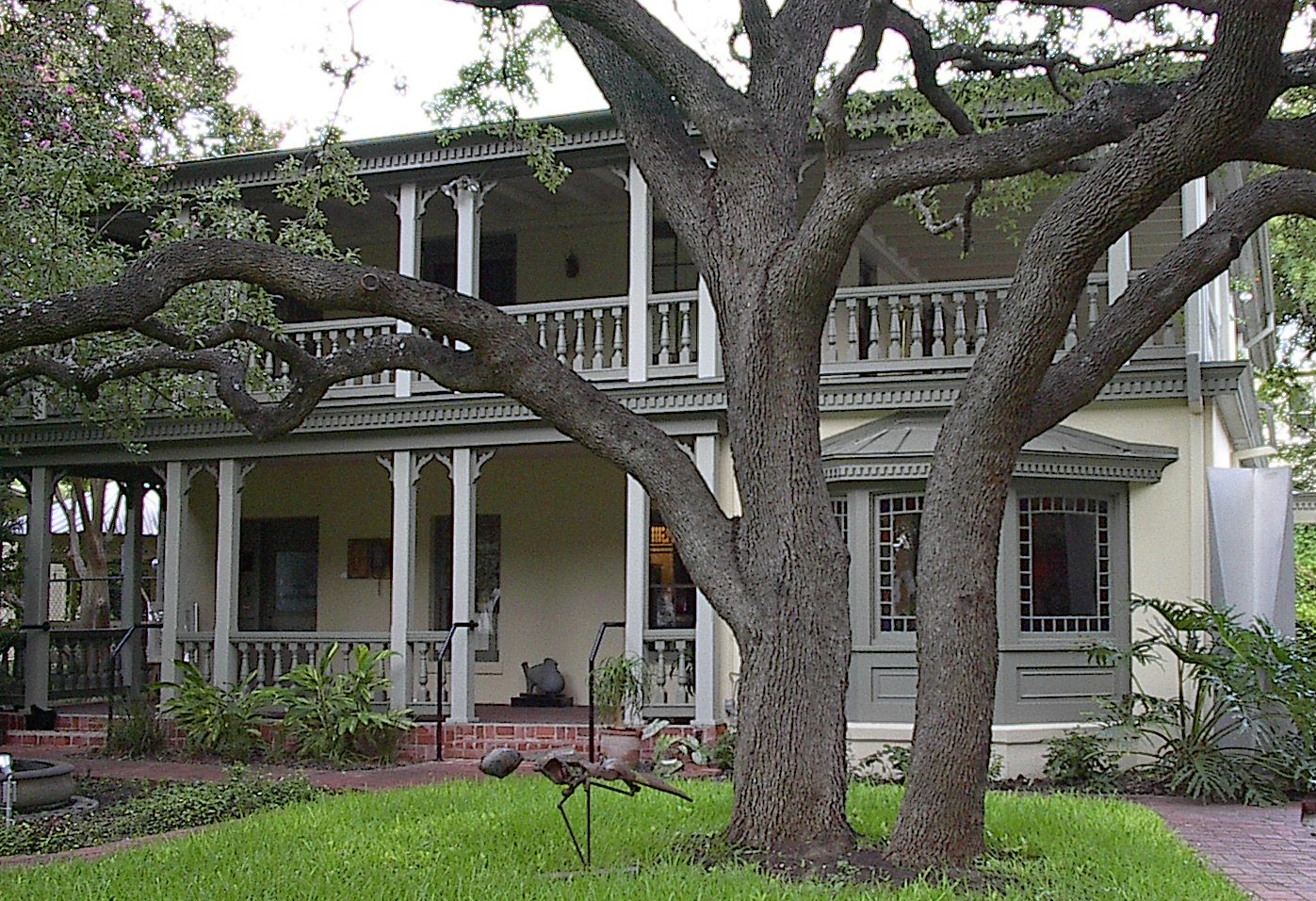 What is now the King William Historic District was once farm land for the people attached to San Antonio's most famous mission, the Alamo.  The building originally served as a carriage house for a doctor's home. In 1926, it was converted into a duplex. The property remained the family home until 1949. Then, times gave way to degeneration, marked by empty aging mansions and absentee owners until it was purchased and restored in the 1970s.