The history of Market Street in Hyde Park, predates the Revolutionary War when the first settlers arrived and built homes. Henry Hudsons' Half Moon anchored just west and slaves cut through the woods from Dr. Samuel Bard's farm to their community they named Fredonia. From Main Street to Pine Woods Road, there are unique and architecturally-intact historic residences, businesses, National and New York State Historic Landmarks, and a history of fascinating people who lived (and still do!) work and live here. 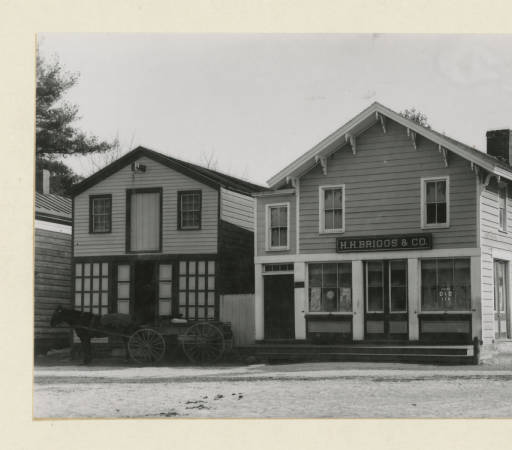 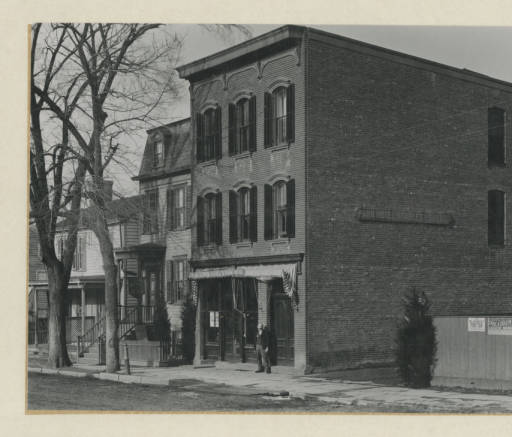 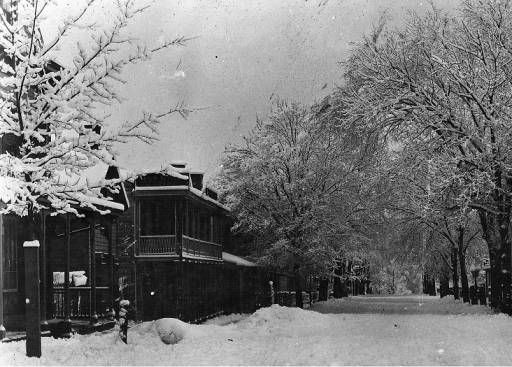 Piersaull's Fish Market1887-1902 Items selected from the Roosevelt Library collections for posting on the HRVH website are in the public domain. 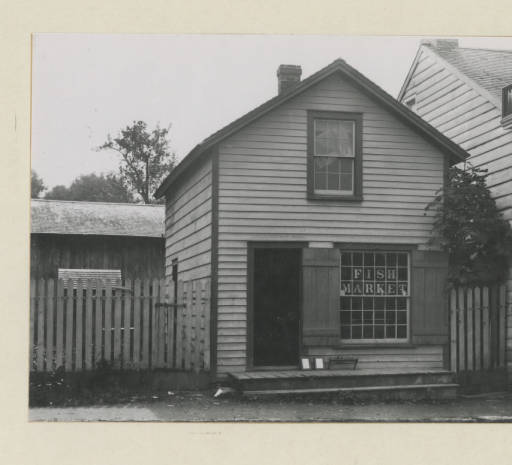 The history and development of Market Street in Hyde Park NY is tied to its commerce and historic  connection with the Hudson River, the railroad, the "Hyde Park"estate, and its infamous son, Franklin Delano Roosevelt.

When Frederick and Louise Vanderbilt rebuilt the estate home on 600 acres, known as Hyde Park, there already was an established village to hire staff for the grounds, gardens, and to keep the mansion running. The earliest development of the estate began in 1764 when Dr. John Bard purchased land; family ownership continued through 1821 with his son, Dr. Samuel Bard (1742–1821), owning the property from 1799 to 1821.

The stores, hotel, shops, services, offices, and a pearl button factory on Market Street were the hub of Hyde Park.