The World War II War Memorial was the last of six war memorials on the Capitol Campus in Olympia, Washington. The dedication took place on May 28, 1999, with 5,000 in attendance. The memorial was designed by Simon Kogan, an immigrated artist from Russia of Jewish descent. The most complex of the six memorials, the World War II Memorial was fashioned from raw bronze, stone, granite, and melted torpedo railings of a warship donated from the United States Navy. The memorial stands in honor of the nearly 6,000 men and women of Washington State who served in World War II and lost their lives. 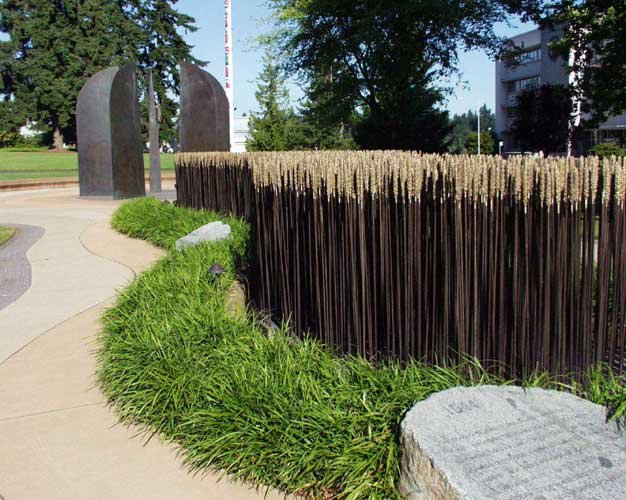 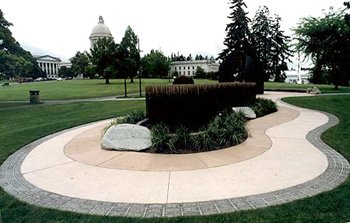 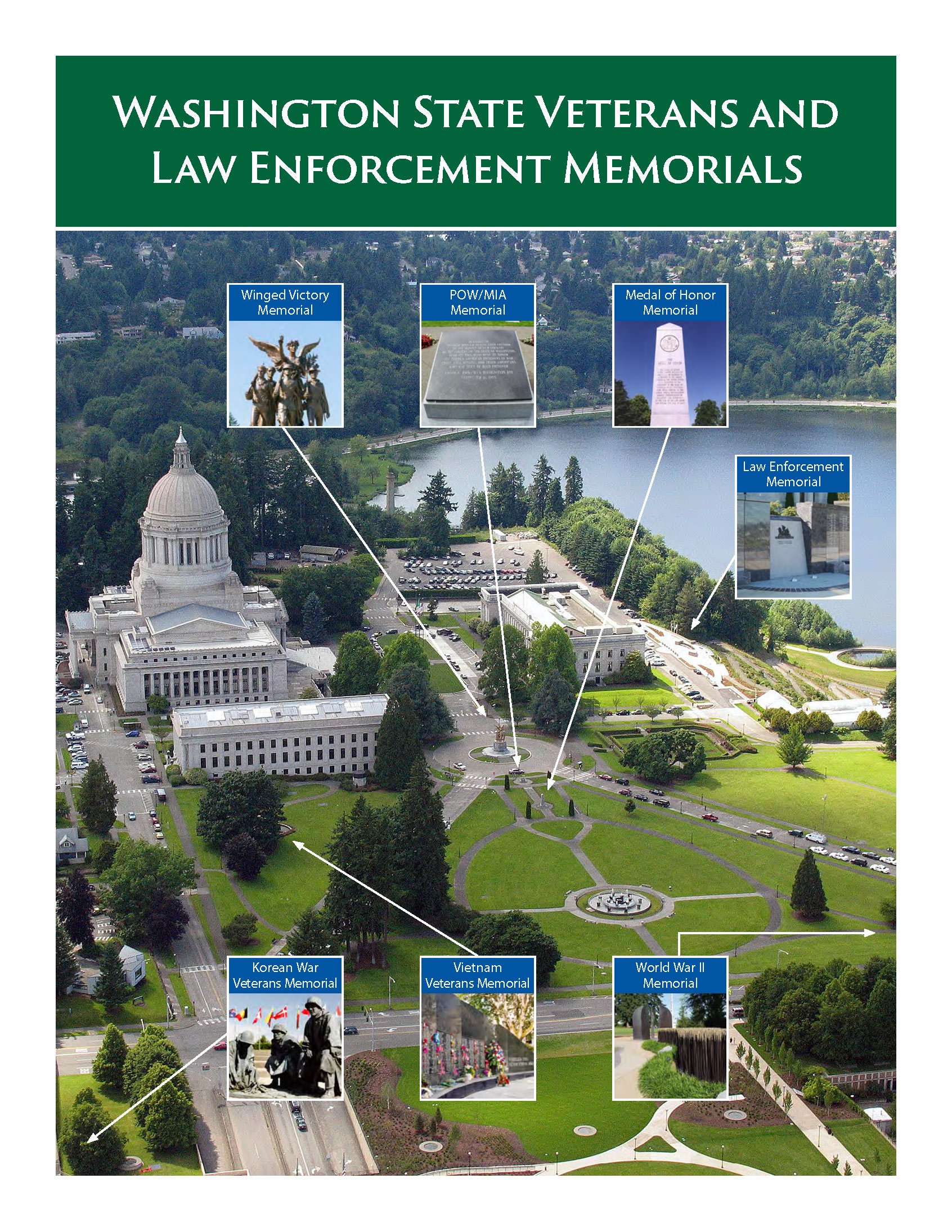 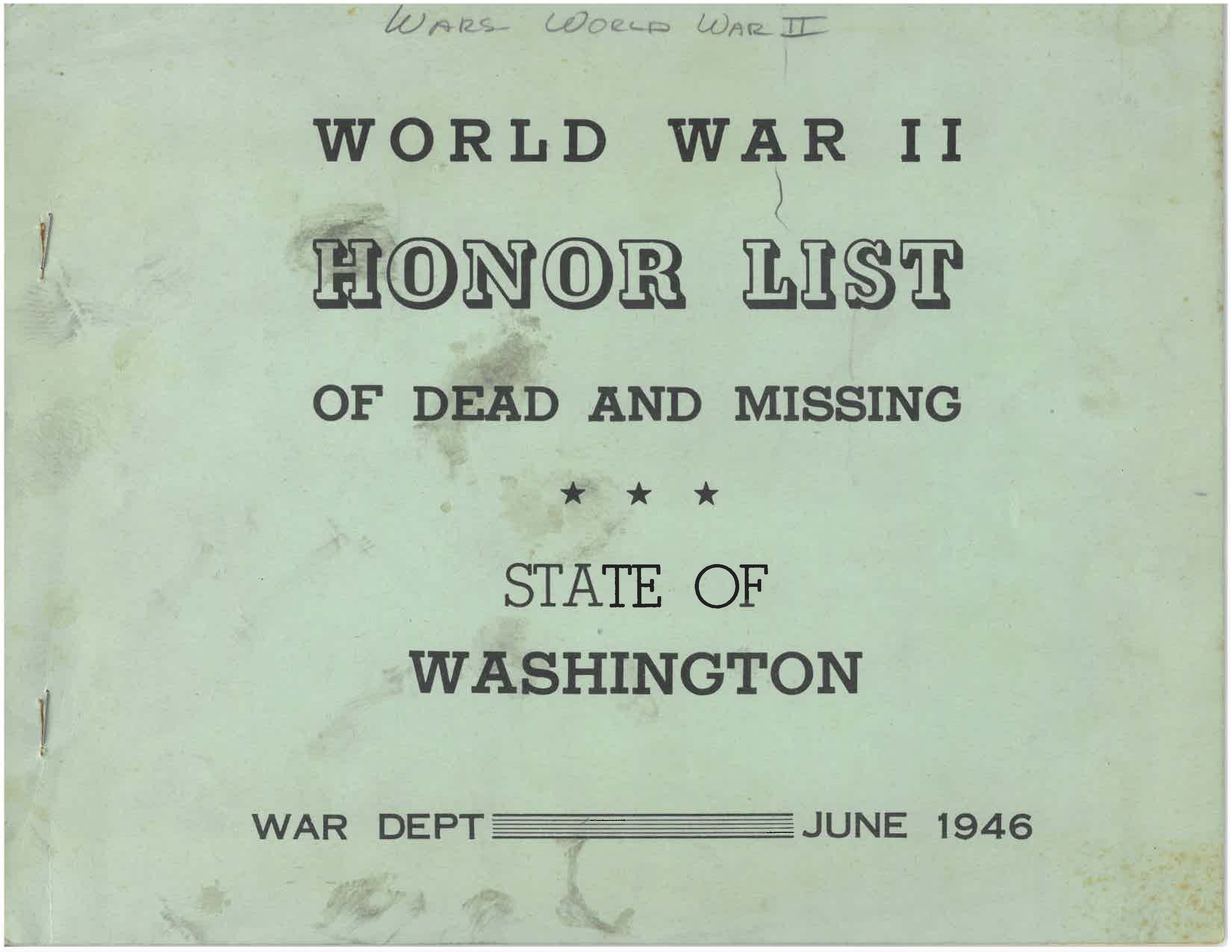 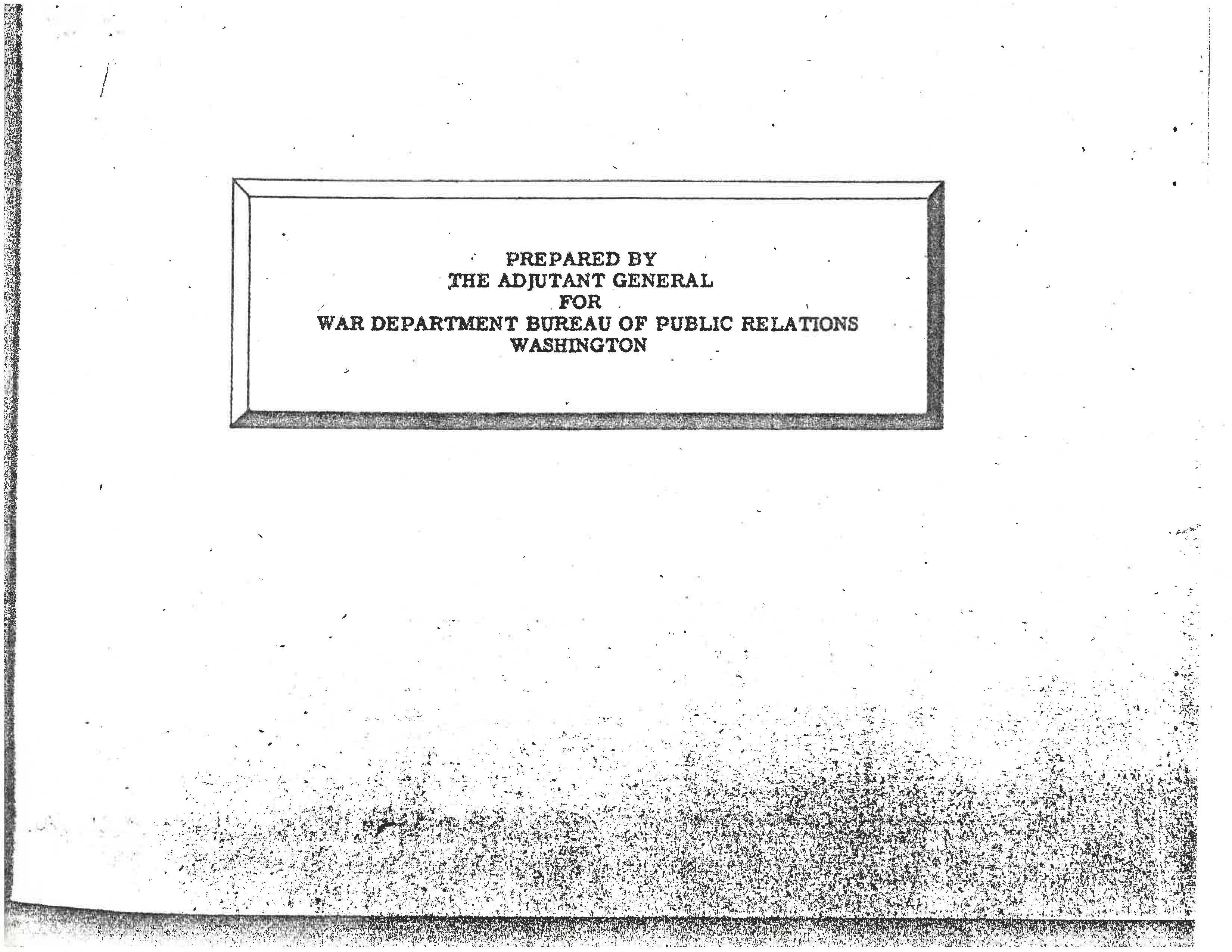 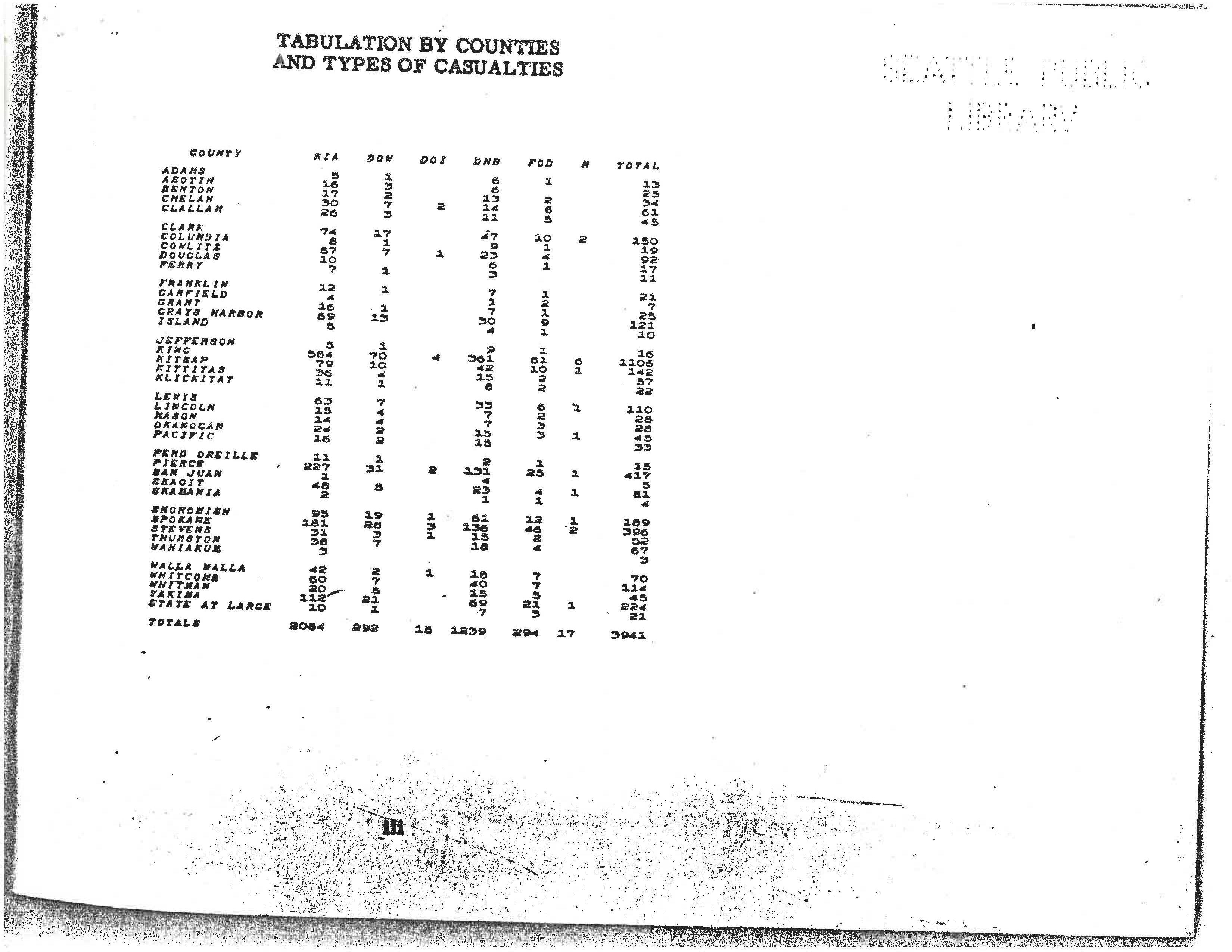 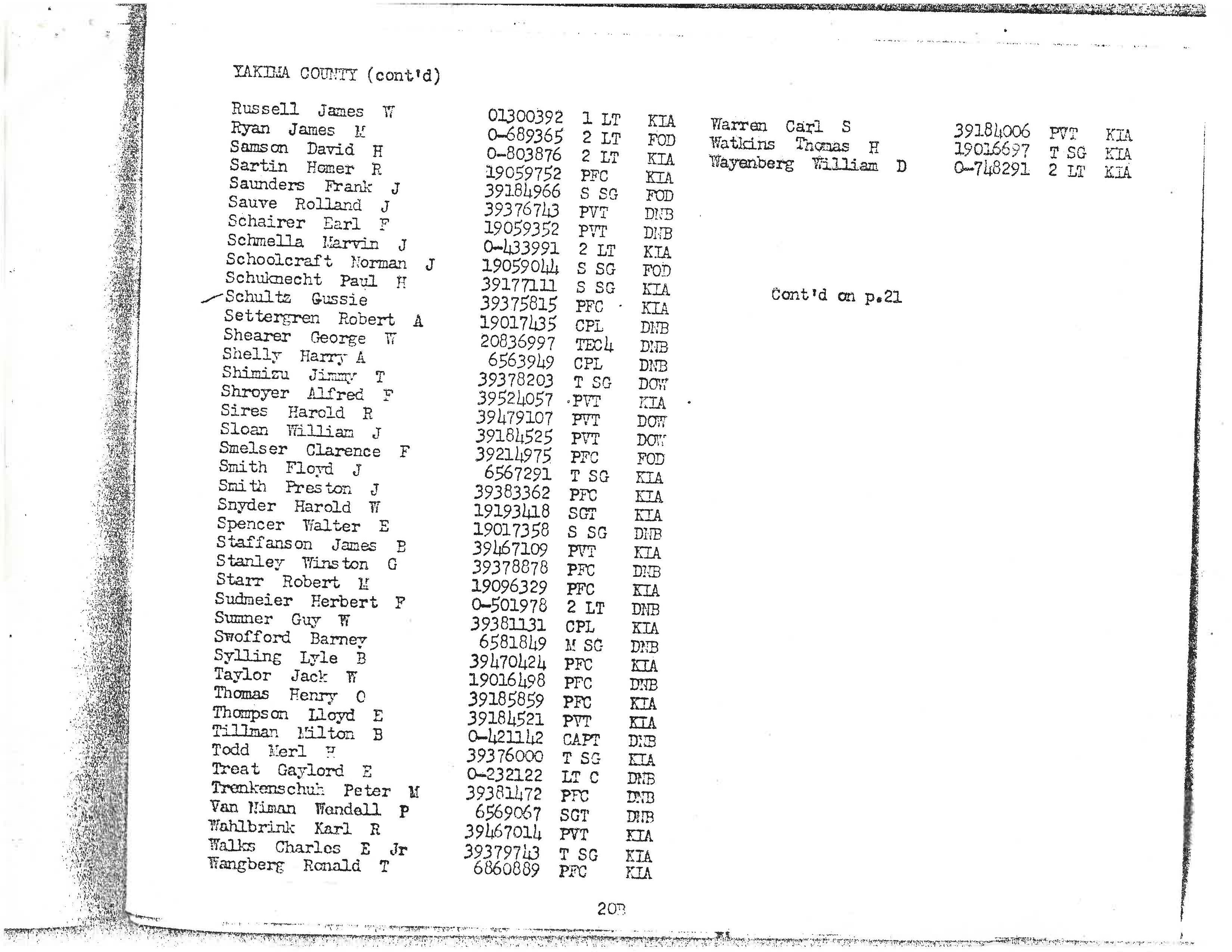 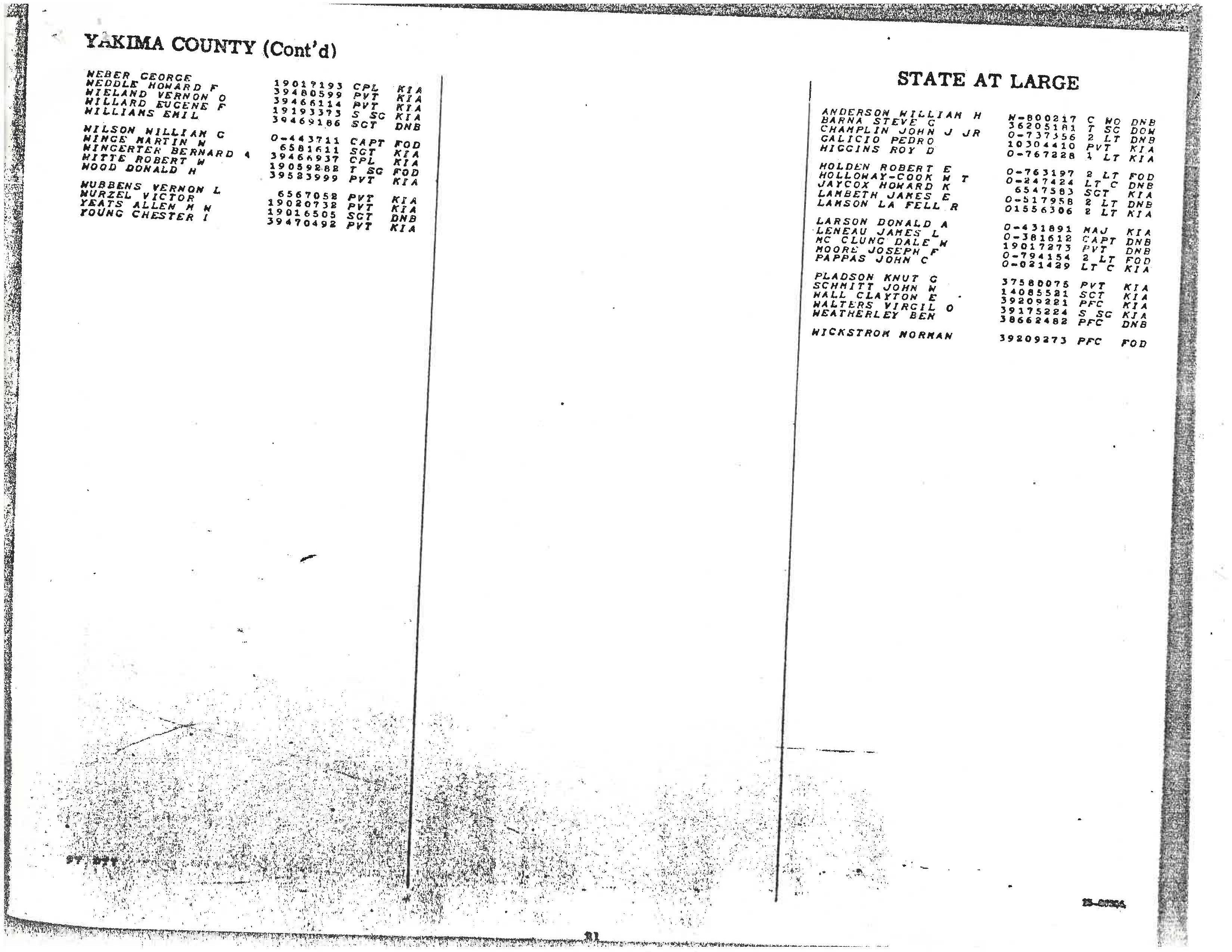 It is debated to this day when World War II began. However, two watershed moments were the “Marco Polo Bridge Incident” in Asia on July 7, 1937, and the invasion of Poland by Germany on September 1, 1939, in Europe. Two years later Japan bombed the American fleet in Pearl Harbor, Hawaii on December 7, 1941. The United States entered World War II the following day on December 8, 1941, joining the Allied Forces consisting of France, Great Britain, the Soviet Union, and China against the Axis Forces of Germany, Italy, and Japan. The war touched every corner of the globe including Europe, the Pacific, the Atlantic, Southeast Asia, China, the Middle East, the Mediterranean and Northern Africa. Germany surrendered a week after Adolph Hitler committed suicide on May 7, 1945. On September 2, 1945, aboard the USS Missouri, Japanese foreign affairs minister, Mamoru Shigemitsu, signed the Japanese Instrument of Surrender. From the beginning to the end, 20,000-30,000 were killed daily in World War II with total deaths estimated at 50-80 million.

The entire World War II Memorial project cost $800,000. The state legislature funded $200,000 while donations and fundraising from both private citizens and municipalities paid the remaining $600,000. After Legislative approval in 1995, Washington State held a competition with 42 entries submitted. Hometown resident Simon Kogan of Olympia, Washington won. Simon Kogan (1959 - present) was born in Russia. Prior to immigrating to the United States, he trained 13 years in Moscow and received a Master’s in Fine Arts. Of Jewish descent, Kogan always dreamed of doing a World War II memorial. A Fellow of the National Sculpture Society, he continues to create art and teach in Olympia, Washington and abroad.

The most complex of the memorials, the World War II design was

“inspired by the first stanza of the song 'America the Beautiful,' and features a cluster of five, 14-foot high bronze blades, which bend into a form mirroring the shape of the capitol dome that looms behind. Each blade symbolizes one of the military units employed in the war and features shadowy images of servicemen. Upon close inspection, one finds that the ghost-like figures are actually formed using the etched names of Washington state’s war casualties.

One blade, rather than carrying the images of soldiers, depicts a mother holding an infant. The child’s shape, unlike the other figures, is not engraved out of names. This symbolizes future generations that were never born as a result of the war. The bronze blades are placed on a circular map of the world that indicates each of the war’s major battles with a bronze marker.

Besides the bronze blades, a winding river of 4,000 metal wheat stalks extends eastward. These stalks were originally intended to represent each of the state residents thought to have died in the war. However, during the time of the memorial’s construction, state officials identified an additional 2,000 casualties. The wheat field now collectively represents all those who died in the war. The wheat stalks were made from melted torpedo railings used on old U.S. warships, donated by the Bremerton Naval Shipyard.

Around the perimeter of the wheat sit five cut granite boulders inscribed with the names of the major battles fought by year. Also surrounding the monument are engraved granite pavers…”1

-Names of the nearly 6,000 Washingtonians who were killed in WWII.

-Over 3,000 inscriptions with personal messages from donors.

-'When my country called, I answered.

When my country asked, I gave.

Reach out now, across the years and through the tears.

Remember me.'   A WWII Veteran

This entry has been edited 42 times.