The Great Raid took place at and around what is now Bartow, West Virginia, in Pocahontas County. The Raid was approved by Confederate General Robert E. Lee when Confederate General John D. Imboden proposed a plan to terrorize the Baltimore and Ohio Railroad. Lee approved the plan, and also assigned General William E. "Grumble" Jones to assist in the raid and focus more on the North. The Great Raid began on April 20th, 1863, which just happened to be the same day that President Abraham Lincoln declared that the state of West Virginia had met all requirements to separate from the current state of Virginia. 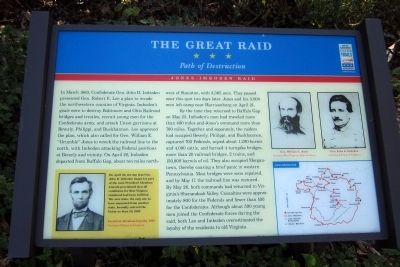 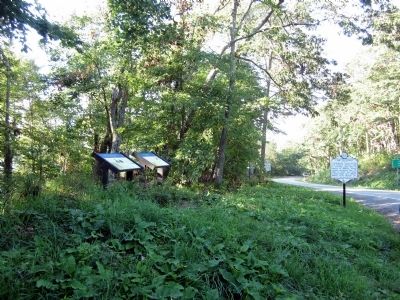 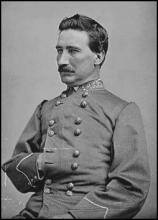 General Imboden and General Jones began the Great Raid in April of 1863. Imboden moved into and through the West Virginia towns of Beverly, Philippi, and Buckhannon. The goals set forth by General Lee were simple. They consisted of destroying the railroad bridges, and recruit for the Confederate Army. Several of these goals were easily obtained, a few would prove to be more difficult.

The two Generals would begin the Raid with a little over 3,000 soldiers each. By the time the Raid was finished the total loss of life on the Confederate side barely reached 100. The two forces managed to destroy Union Garrisons in the three towns as well as several trains. They also managed to burn a well over 20 total bridges, as well as oil, and take into custody 700 Union soldiers. The lack of the loss of life and the ability to destroy their targets was not the task that was most difficult. They were unable to recruit very many new soldiers as they did not realize just how loyal the residents of the soon to be new state, were.

General Imboden had the nickname, "defender of the valley." He completed nearly all of his education, and his military training in Virginia, and would continue his service in the same region. He served from the beginning of the war until the end, with the Great Raid being his most notable victory.

General William E. "Grumble" Jones worked his way up the ladder in the Confederate Army. He was not a very well liked person at times with his flamboyant style. His wife, Flora, actually hoped he would be just a regular soldier and not an Officer. Jones had a few run ins with General Lee, prior to him being put to task for the Great Raid. Jones would be killed in action in the Upper Shenandoah Valley in 1864. He died, just like he came into the military, fighting.