Initially known as the Lincoln or Lincolnton Cotton Mills, the original owners were Michael Schenck, Dr. James Bivings, and John Hoke. The mill is located south of Lincolnton, North Carolina on the South Fork and Catawba River. The textile mill became fully operational in 1819 when they hired 7 men and 25 women to manufacture and sell cotton yards and cloth that could be bought with either cash or barter with a set value. It is said that as of 1831, the factory had 12 looms and over 1,200 spindles. “In 1845, Hoke's son-in-law L. D. Childs acquired the mill and operated it along with John F. Hoke for some time.”1 After several owners and being operated by different individuals, the cotton mill was burned in 1861 under the operation of Pixley & Schrist. After the site was burned, the most previous owner, L.D. Child's, left the state and the mill soon became a medical manufacturing center during the war. There were two medical laboratories created by the Confederacy to allow enough medical equipment during the war, one of which being the Lincolnton Laboratory. Dr. Piggott was the main surgeon at the laboratory and officially began in 1863. Eventually, the laboratory was closed and the Laboratory Cotton Mills began their textile operations again. The Laboratory Mill now remains in structure and serves as a venue for wedding, birthdays, and other celebrations. Perfectly located on the South Fork River, the beautiful scenery allows for photoshoots and a view. 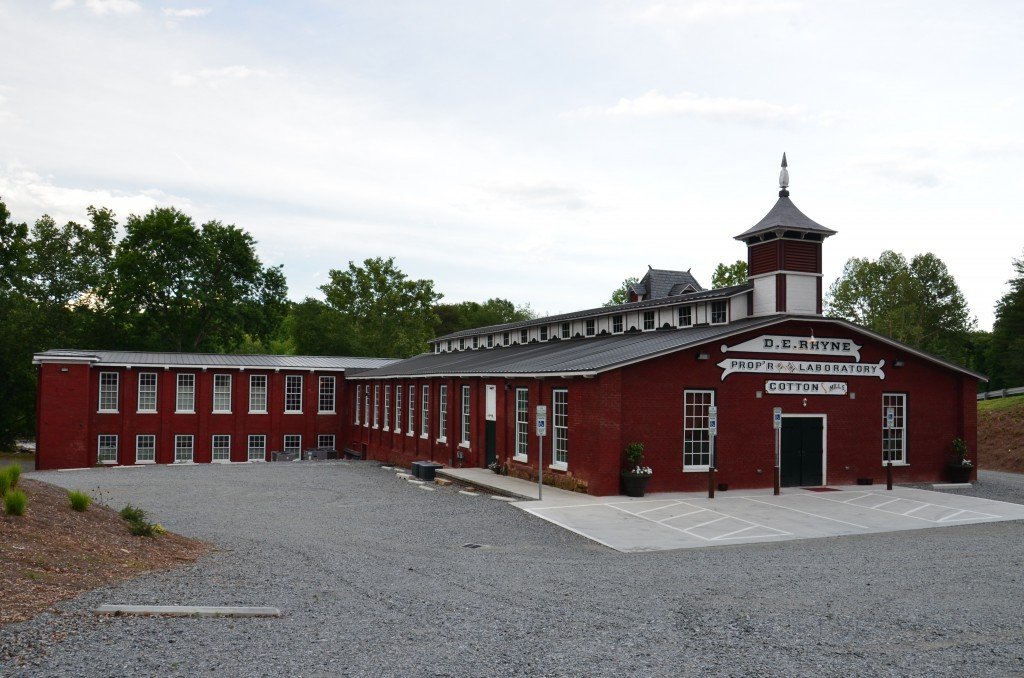 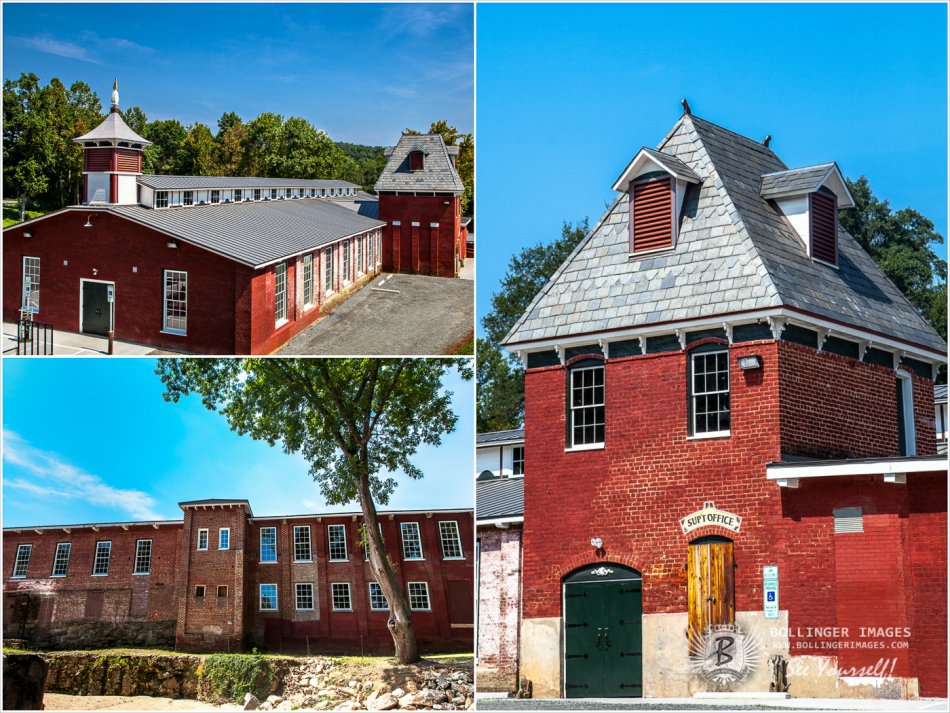