Named after U.S. Representative, John Mercer Langston, Langston Hall is the largest residence hall on Oberlin College's historic campus. Langston was one of the first African-Americans to graduate from Oberlin College and went on to be the first African-American lawyer in Ohio. Later, Langston was elected to Congress and was one of the most influential early advocates for civil rights. 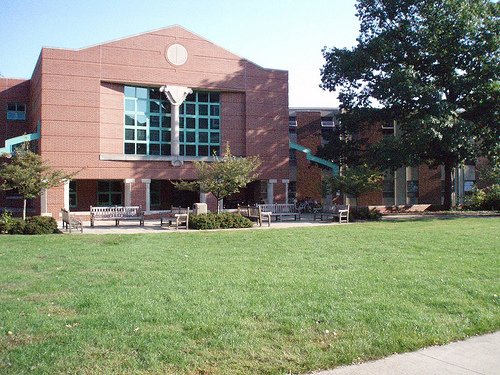 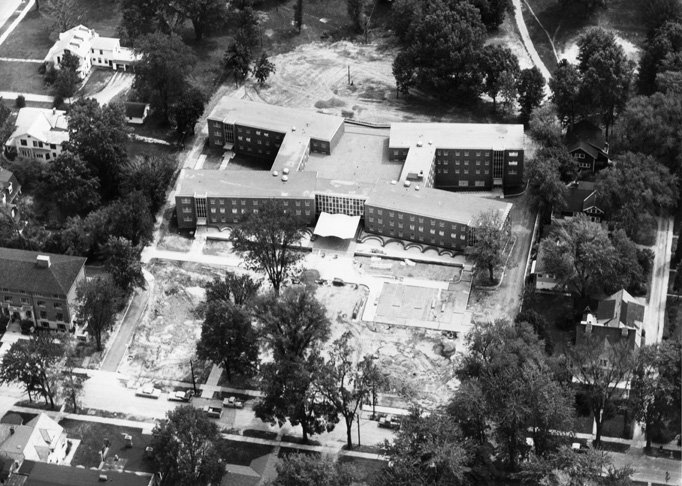 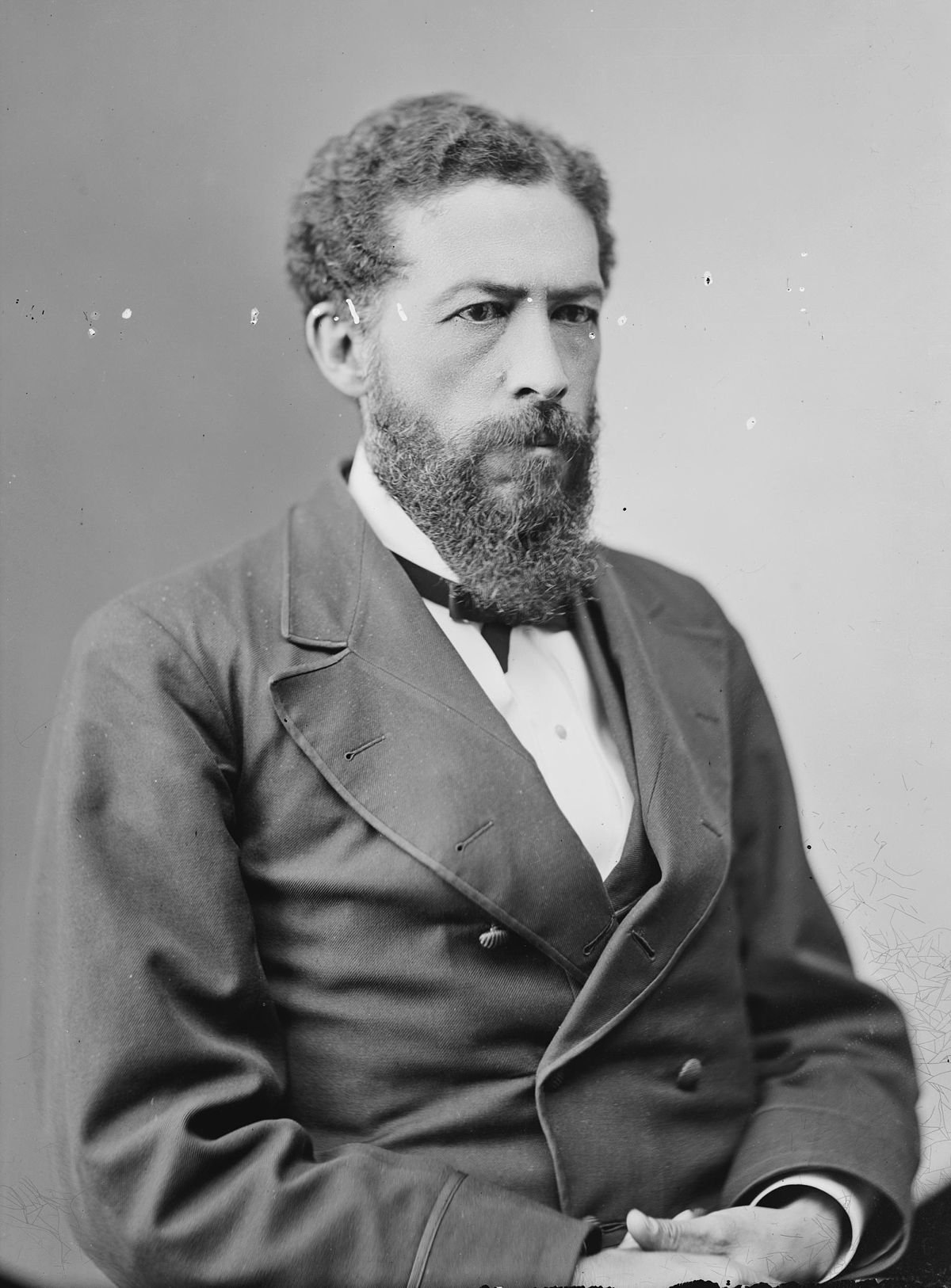 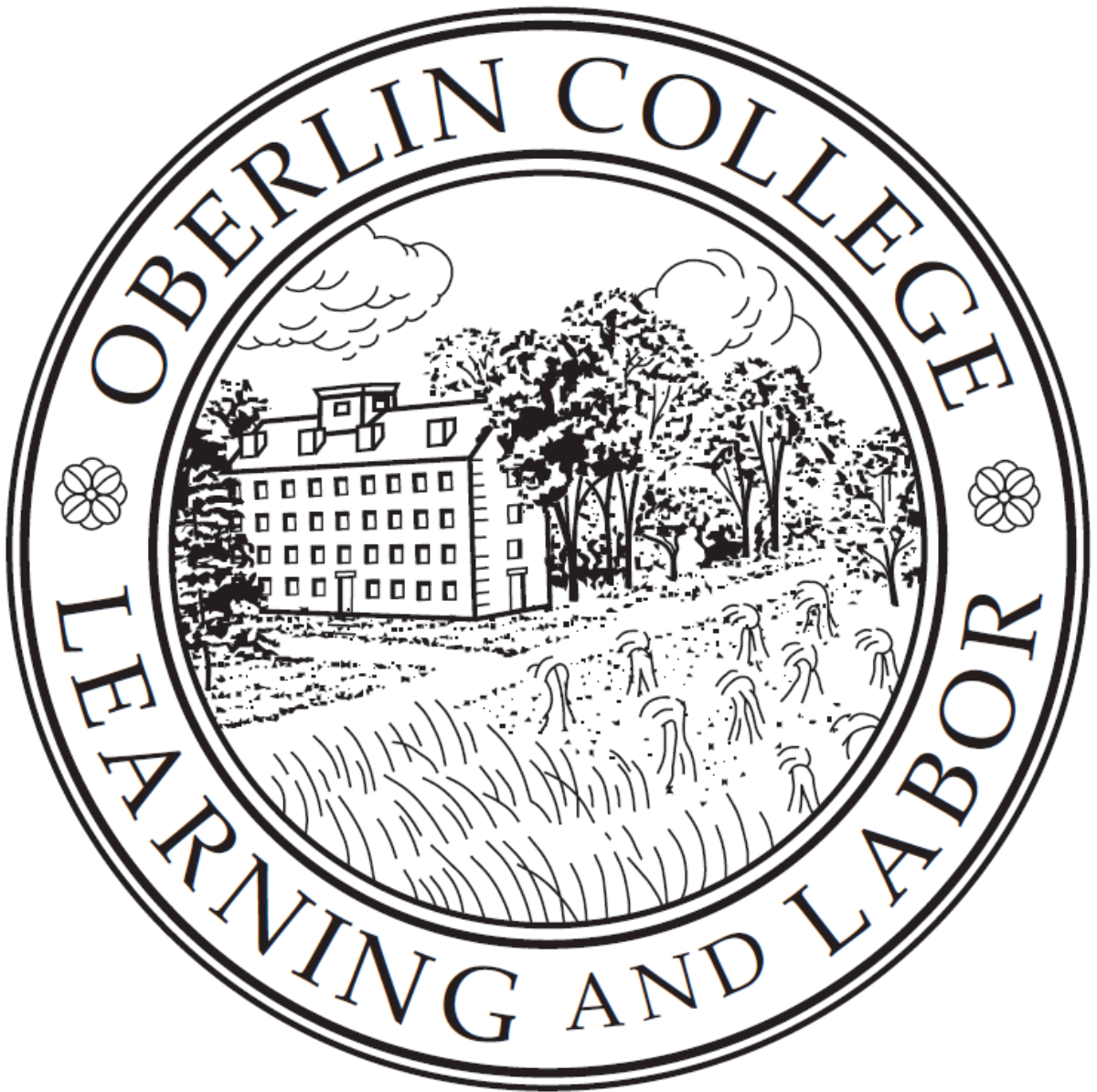 Brief History of Langston Hall & Oberlin College
Located on Oberlin College's historic campus in Northern Ohio, Langston Hall is named after U.S. Representative John Mercer Langston and is the largest residential building on campus (Langston). Langston Hall regularly features a variety of programs in the hall's Starlight Lounge, and there is an entire wing which houses women exclusively.
Reverend John J. Shipherd and Philo P. Stewart founded Oberlin College was founded in Ohio in 1833 by Reverend John J. Shipherd and Philo P. Stewart.  Oberlin College was one of the first institutions to admit African-American students. According to the Oberlin College website, as early as 1835, African-American students were permitted to attend Oberlin "after trustee and abolitionist, the Rev. John Keep, cast the deciding vote to allow them entry" (Oberlin History). Oberlin remains a prominent college in Northern Ohio with a historically rich past.

John Mercer Langston
According to his biography, John Mercer Langston was born in Louisa County, Virginia on December 14th, 1829. Langston attended Oberlin College where he became involved in a debate and was one of the first African-American students to earn an undergraduate degree. Langston continued his education at Oberlin earning a Master's degree in theology. However, he was rejected from law school. Determined to become a lawyer anyway, Langston studied law privately in Elyria, Oh and passed the bar in 1854--making him the first African-American lawyer in the entire state of Ohio. In 1854 he also married his wife, Caroline Wall who also attended Oberlin and was an abolitionist. (John).

After establishing his law practice in Brownhelm, Oh, Langston became the first African-American to be elected to public office as a city councilman from 1865-67. Langston also helped free many enslaved Africans via Ohio's Underground Railroad, and he helped recruit troops for the Massachusetts 54th which was the first Black Union regiment in the country (John).

In 1874 Langston ran for the presidency at Howard University but was removed from the running due to his race. This was not the only time race hindered Langston's endeavors. After much controversy between the political parties due to his ethnicity, Langston was elected to the U.S. House of Representatives in 1888. Langston was also appointed the U.S. minister to Haiti by President R. B. Hayes and was elected president of the Virginia Normal and Collegiate Institute.