The Burlington Station first opened its doors in Omaha on July 4, 1898. The station was one of the first major railroad stops for passenger travel to and through Omaha. The station remained open and operational until 1971. After the station was sold it remained a project for many different investors and companies until 2013. In 2013 the station went through a major renovation to be used for the local news channel KETV. The station is still a sight to see in Omaha for its historic value and for its beautiful architecture. 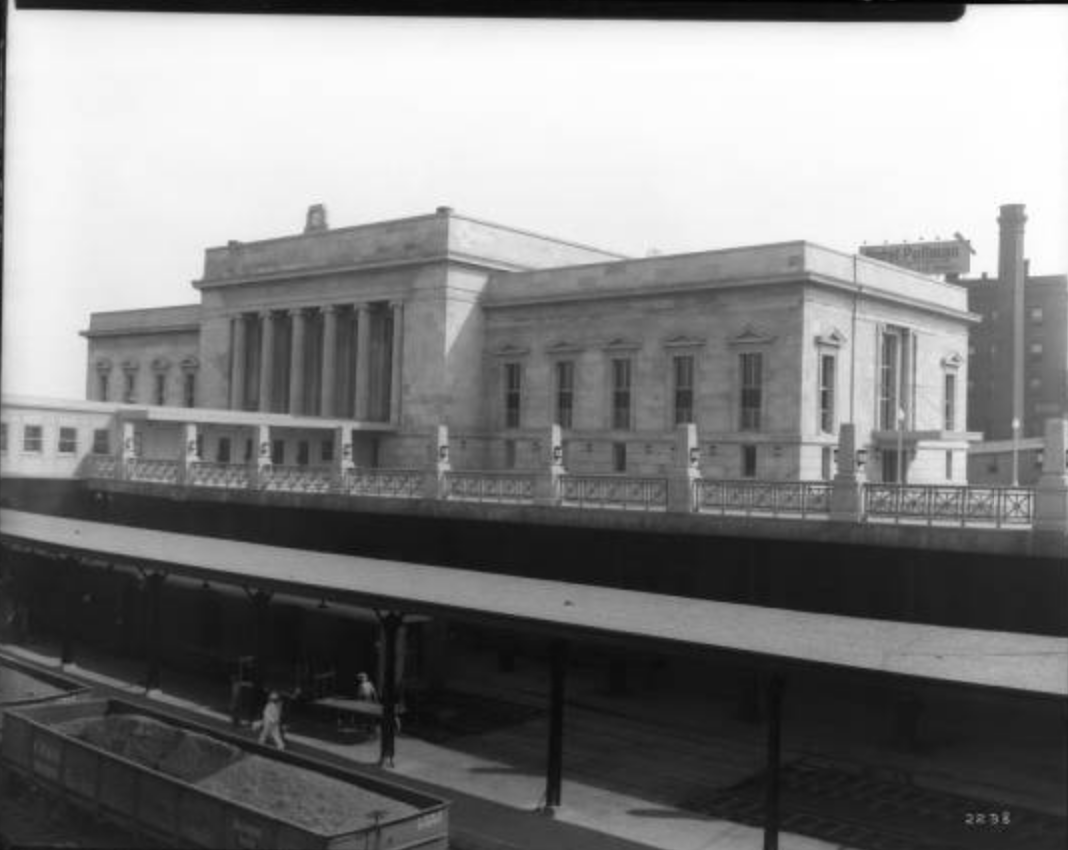 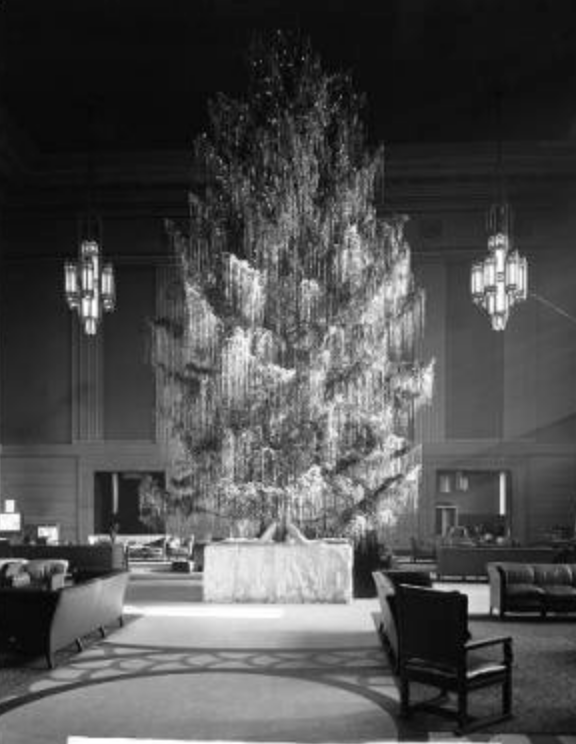 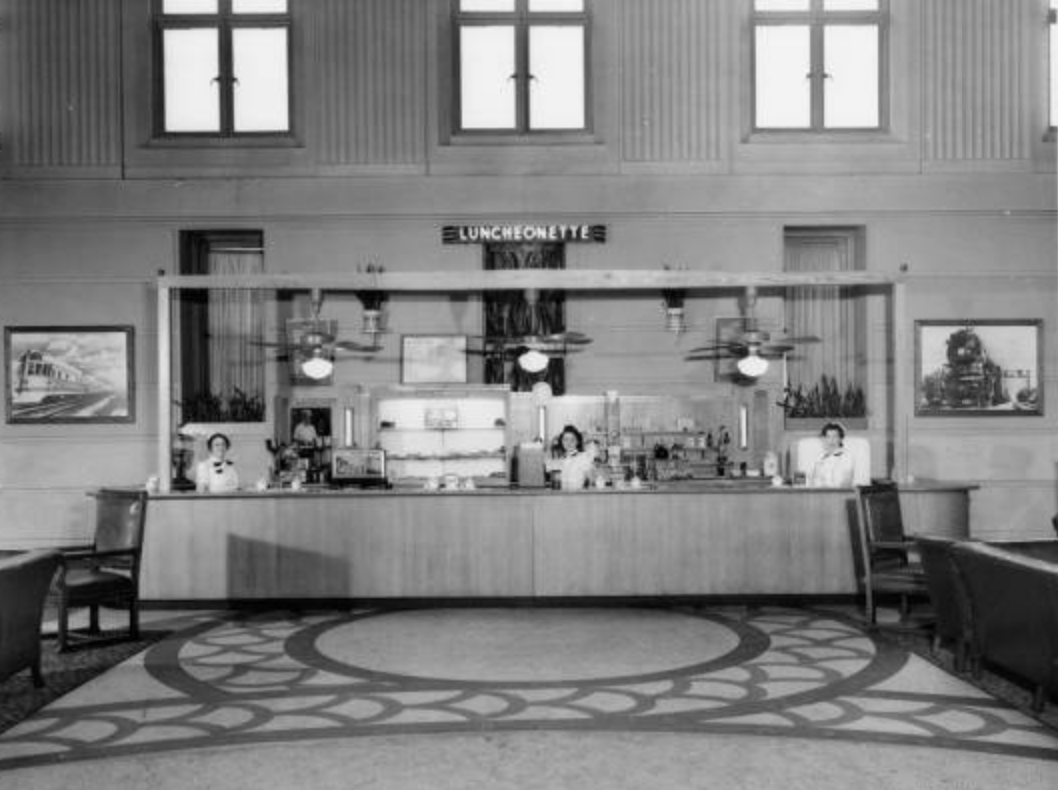 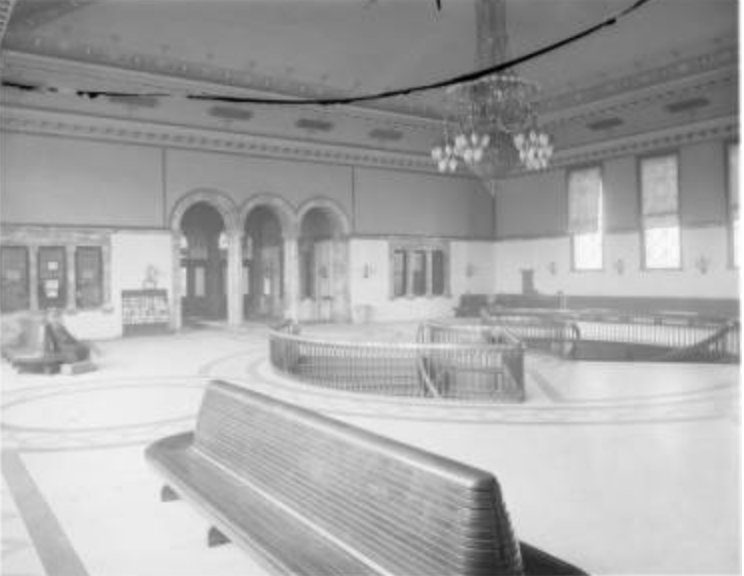 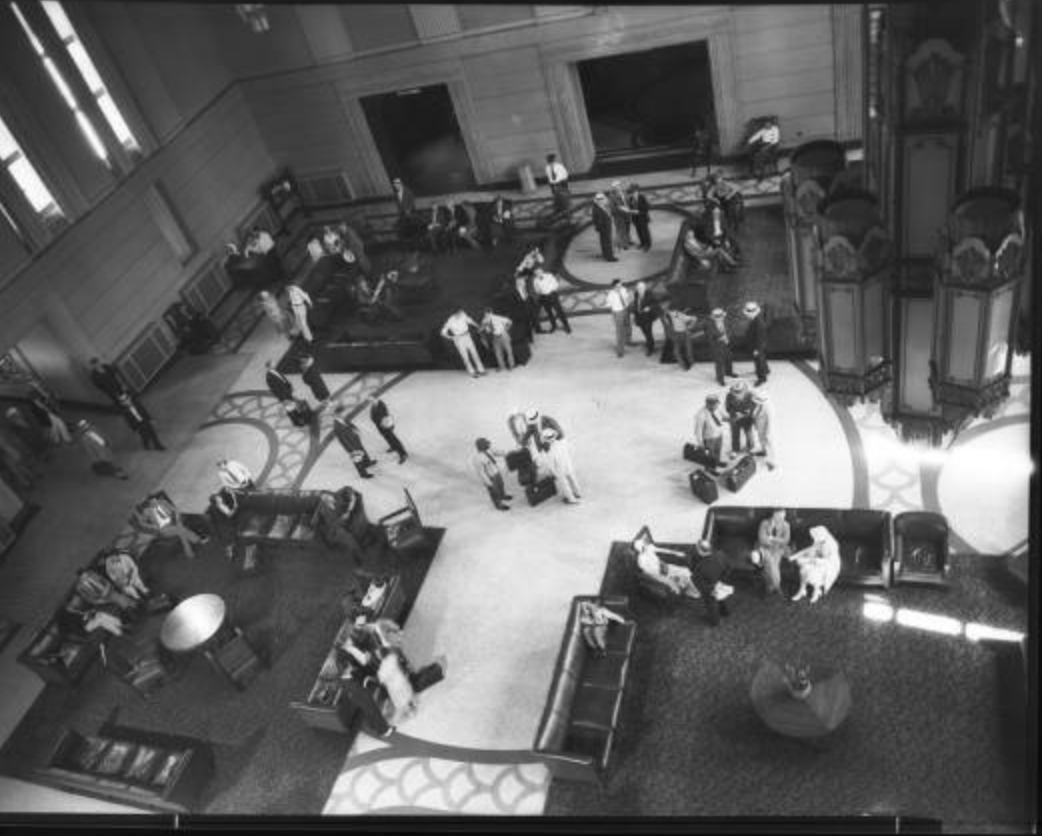 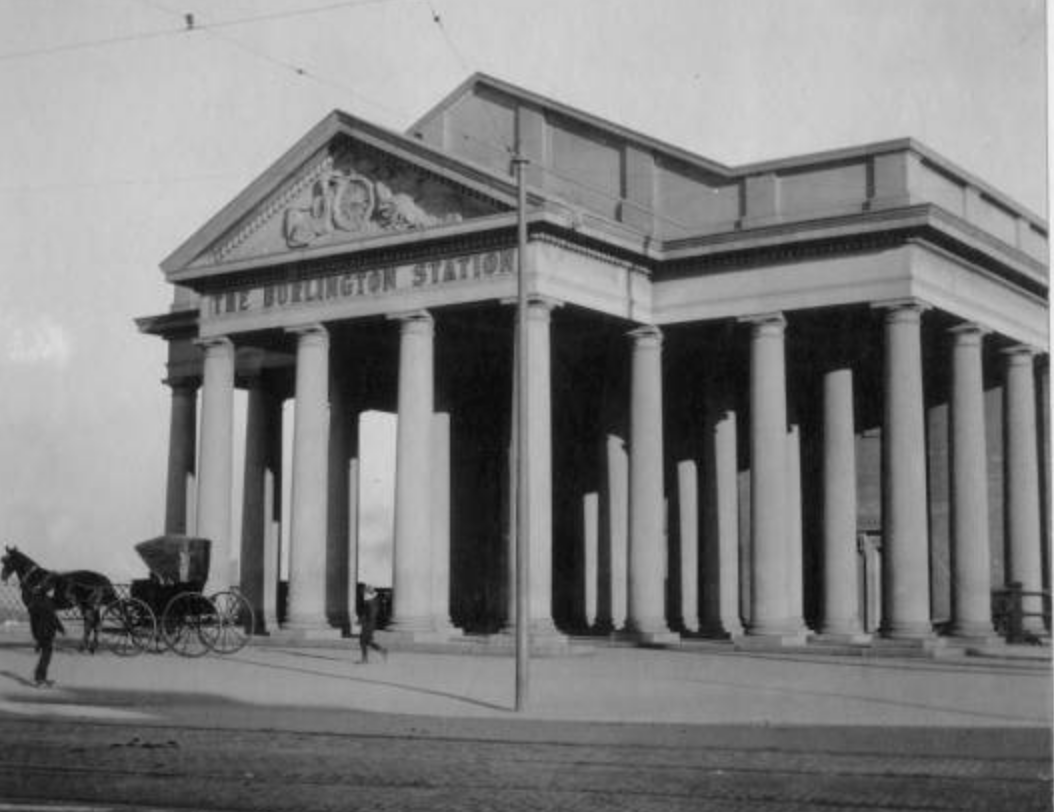 The Burlington Station first opened its doors on July 4, 1898.  The station was built to bring people in for the Trans-Mississippi International Exposition.  The fair began on June 1, 1898, a little more than one month before the opening of the station.  This world's fair brought people in from all over the world to Omaha including President William McKinley.  Without the creation of the Burlington Station, this would have been very difficult to accomplish.

The station was a major hub for travel in the Midwest.  In 1942 Union Station had 46 intercity trains arriving and departing per day.(1)  This made Union station was the 16th busiest station in the Midwest, tied with the Milwaukee Road Station in Milwaukee.  Rail travel across the country began to decline in 1942.  Between 1942 and 1956 Akron lost over 60% of their service to cities in the Midwest and Chicago lost over 20%.(2)

The station originally cost $408,000 to build.(3)  That is equal to around $11,445,378.68 in 2015.(4)  Throughout its years the station went through two major remodels.  One was in 1929 and another in 1954.  The first remodel was enacted to compete with the new Union station just across the railroad tracks.  During this remodel they removed the columnns on the outside of the building.  Some of these columnns were sent to Lincoln to be used on UNL's campus.(5)  Even after these remodels the station could not bring in the revenue and the station closed in 1971.

After closing its doors, the station bounced between owners.  Amtrak would use the station for a few years but would later relocate.  After that attempts were made to make the site into a warehouse, office space, condos, and commercial space.  All of these attempts sadly failed, and it looked like there would be no future for Burlington station in Omaha.  In 1985 the interior of the station was gutted and the four major chandeliers were removed.  While removing these chandeliers one was sadly broken and had to be sold into pieces.

In June 2013, the station was purchased by Hearst Television and a $22 million renovation began.(6)  The station was now to be used by the local news channel KETV.  The once marvelous station is now back to its original glory.  You can still see the inside of the building through online tours (http://www.ketv.com/article/take-an-interactive-tour-of-the-burlington-station/7658202).  The renovated station is now a site to see again in downtown Omaha.