The Arbeynoch ( patriots) residence served as such for the veterans of the war against Italian forces in 1886. Built during Menelik II reign, it became a school in 1935; it is still being used as such. In 2005/2006 large modern additional school buildings were added, in order to avoid the classes being held in shifts. The new construction dwarfes the original one, which has hardly undergone any change itself. ( Addis Woubet) 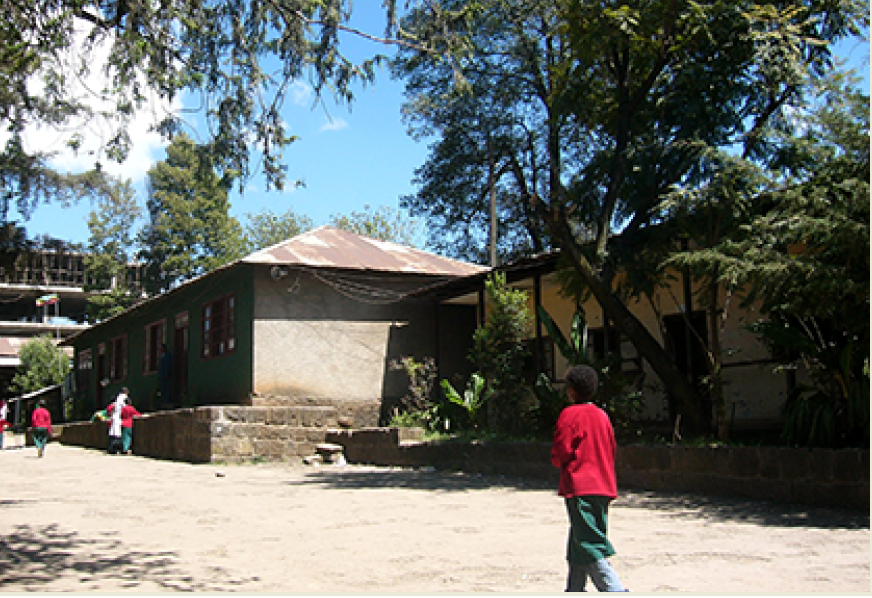 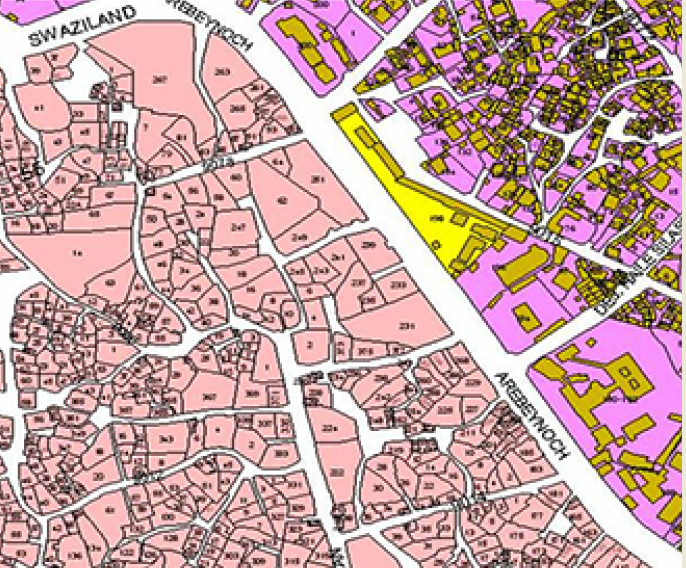