Joe Louis Arena was best known as the home of the Detroit Red Wings prior to the announcement that the team intends to build a new stadium close to Comerica Park and Ford Field. Completed in 1979, the arena has hosted numerous cultural and political events. 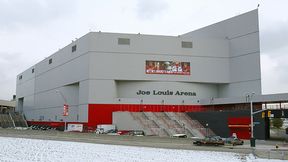 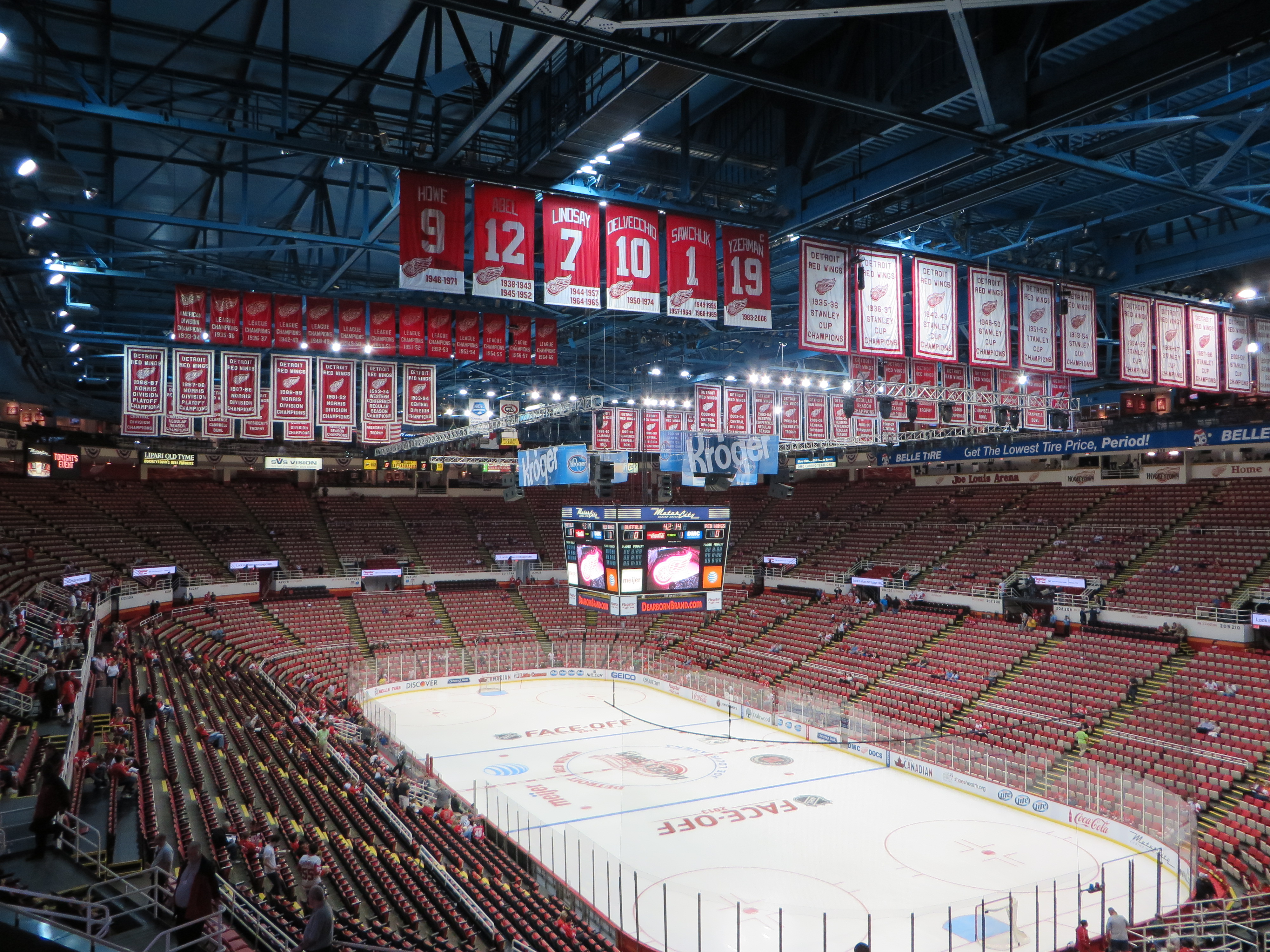 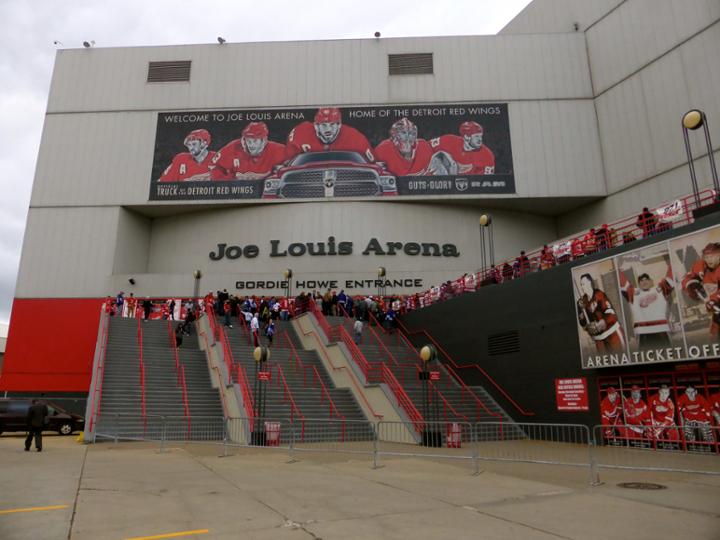 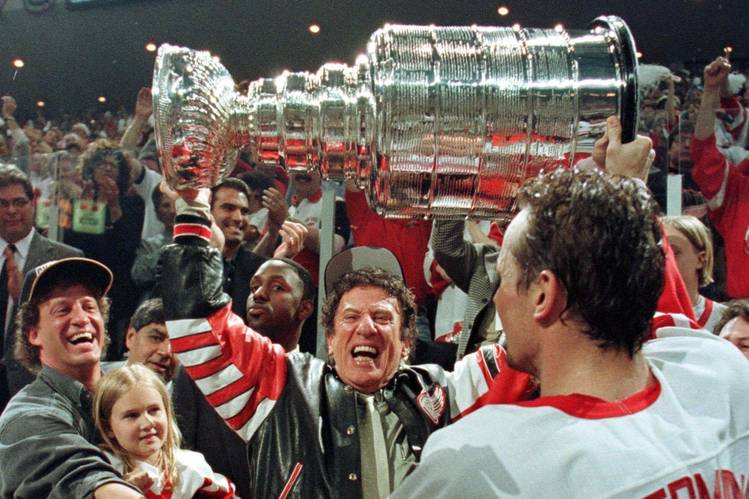 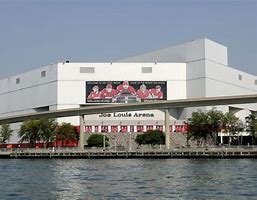 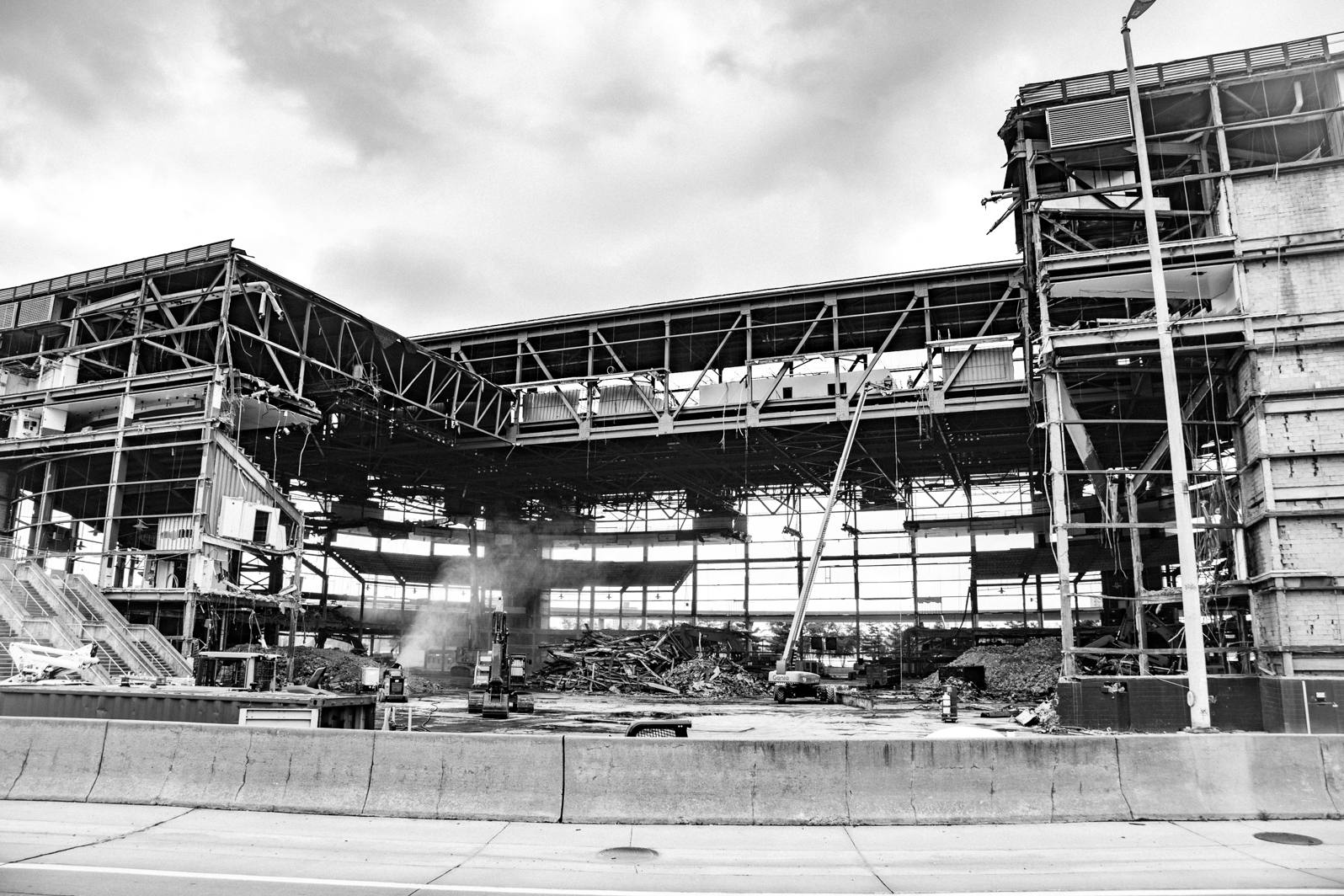 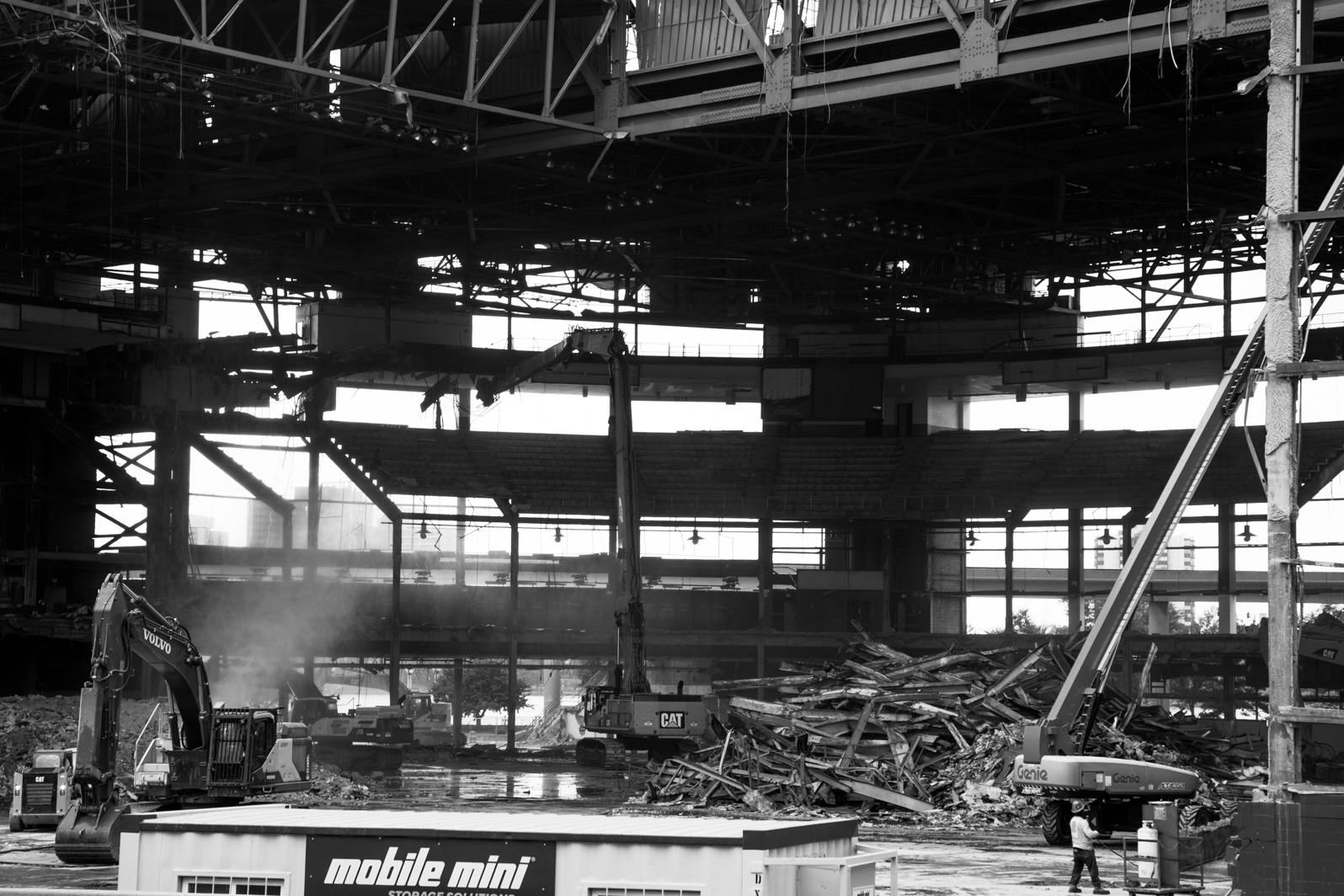 Joe Louis Arena was built between 1977 and 1979 and replaced Olympia Stadium as the home of the Detroit Red Wings. Along with the Detroit Pistons and Detroit Lions, the Red Wings were destined to move out to the suburbs, with plans of Joe Louis Arena being built in Pontiac, MI. However, Mayor Coleman Young proposed it be built in downtown Detroit and claimed "If you build it, they will come". "The Joe" was built at a cost of $57 million on the Detroit River and is owned by the city of Detroit. The arena is operated by Olympia Entertainment, a subsidiary of Ilitch Holdings. Prior to the announcement of a new stadium, Joe Louis Arena was one of the oldest professional hockey stadiums among NHL franchises.

The arena was named after Detroit's heavy weight champion and was only one of three active NHL stadiums that did not have a corporate naming sponsor as of 2014. The Detroit Red Wings won four Stanley Cups during their tenure at the arena (1997, 1998, 2002 and 2008). The team has also reached the playoffs in 23 consecutive seasons, the longest active streak in North American professional sports since moving from Olympia Stadium.

The arena hosted its first game December 27, 1979.  The Joe was also home to the Detroit Pistons for the 84-85 season when the roof of the Pontiac Silverdome collapsed. The arena has also hosted the 2006 WNBA Finals (won by the Detroit Shock). The Joe also hosted Detroit Rockers soccer games, WWE wrestling events, numerous concerts, the 1980 Republic National Convention, and three NCAA Frozen Four college hockey championships.

Mike Ilitch bought the Red Wings in 1982 shortly after Joe Louis Arena opened. Ilitch pumped a lot of money into this team and brought the team back to life. The Red Wings won 4 Stanley Cups, 6 conference championships, a few president's trophies and made Joe Louis one of the hardest arenas to play in. Ilitch invested a lot of money into building a new stadium for the Reed Wings (Little Caesars Arena) but unfortunately was never able to see it completed.

Although the city of Detroit declared bankruptcy, it has moved forward with a plan to build a new stadium for the popular hockey franchise at an estimated cost of $650 million. The project includes the redevelopment of up to 45 existing blocks, something that has led to controversy among current residents.

Joe Louis now stands empty in its original spot, with the outer shell completely removed, with only steel beams and the base architecture left standing. The remainder of demolition is expected to be completed in 2020.