Originally home to one of the largest Civil War training camps, Camp Butler National Cemetery was created by Congress in 1862. The cemetery was made necessary by deaths at a nearby Civil War hospital and prison. In its early years, the cemetery interned Union soldiers who died at the prison and Confederate troops who had been captured and died in the prison. After the war, the decision was made to expand the cemetery and intern soldiers who died in the wars of the 20th century.

Originally a training camp for troops at the start of the Civil War, Camp Butler was established as a cemetery in 1862. 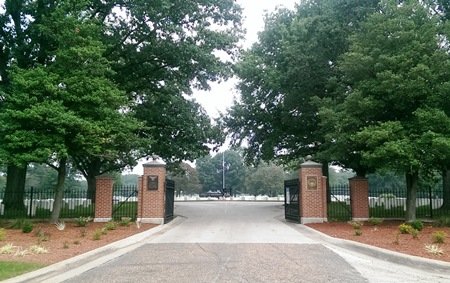 A number of ailments claimed the lives of the men present at Camp Butler. 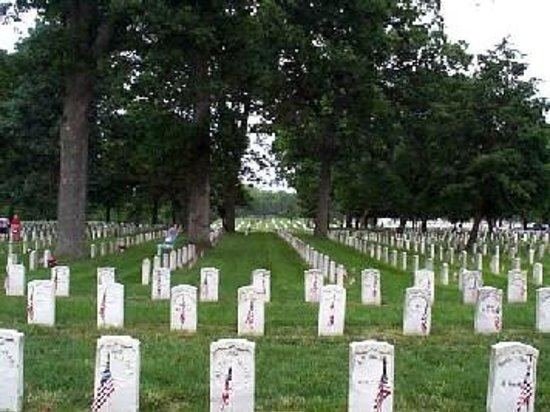 The graves at the cemetery serve as the final resting places of Union troops and Confederate prisoners of war, in addition to troops that served in the 20th century wars. 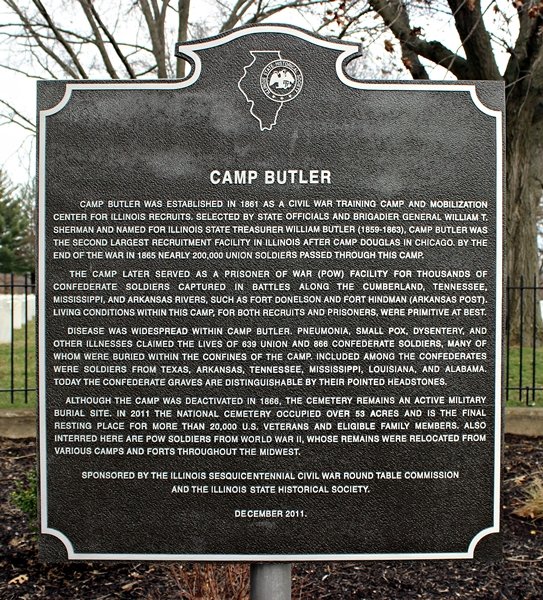 When the Civil War began, Illinois created six regiments. General William Tecumseh Sherman and former Illinois Secretary of State O.M. Hatch, chose this location for a training camp. Camp Butler was named after state treasurer William Butler and offered high and level ground for camping and training routines. The camp opened in August 1861 and the majority of the troops here barely spent over a month training before entering service. Many of the men marched with wooden sticks as rifles were scarce in the early years of the war. By 1865 when the war ended, almost 200,000 soldiers had trained at this camp.

In addition to being a training facility, the camp was also home to a Confederate prison starting in February 1862 when 2,000 Confederate troops came to the camp after being held captive after the Union victory at Fort Donelson in Tennessee. The Confederate prisoners built troop facilities and hospitals at the camp. A lack of provisions, intense heat, and a smallpox outbreak took the lives of over 700 prisoners. The loss of Union soldiers at the camp's hospital which operated until June of 1866 also made the establishment of a cemetery necessary. While the majority of the former camp was once again farmland, sections of training fields became Roselawn Memorial Park Cemetery. That original cemetery is located just south of Camp Butler National Cemetery.

Camp Butler National Cemetery serves as the final resting place for Union and Confederate soldiers as well as men and women who served in the armed services in the century and a half that followed the Civil War. There are approximately eight hundred Confederate prisoners of war buried at this site.

The cemetery is home to numerous memorials including a carillon built by AMVETS in 1970. The United Daughters of the Confederacy and the Sons of Confederate Veterans established a monument in 2005 to the Confederate prisoners of war at Camp Butler. There is also a monument to Illinois sailors who operated landing ships in World War II. The cemetery also holds the grave of former Springfield resident, Colonel Otis B. Duncan, who was the highest-ranking Black officer in the American Expeditionary Force in World War I.