As Oklahoma's population expanded during the late 19th and early 20th centuries, there was greater demand for institutions such as public libraries, which provided a public, educational service and were popular with middle-class Oklahoma residents. Around 1900, steel magnate Andrew Carnegie retired from industry and established a fund to support the construction of free public libraries. He granted over $40 million in total, enough to open over 1600 libraries across the United States. Towns and cities in Oklahoma received 24 grants from Carnegie, totaling $464,500. Carnegie funds supported the construction of libraries in Oklahoma City (1899), El Reno (1903), Shawnee (1904), Tulsa (1910), Elk City (1914), Lawton (1916), and many others. The Carnegie Library in Lawton, OK remains standing today. 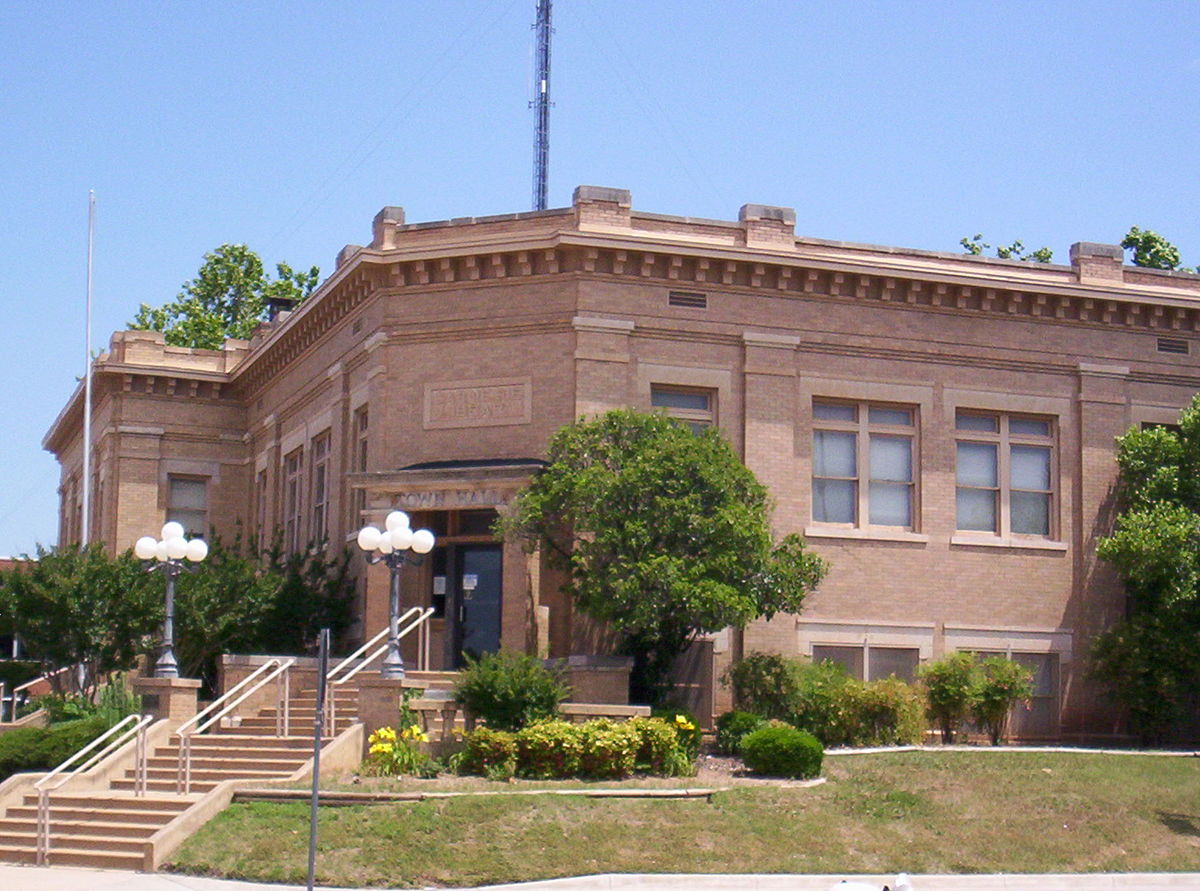 The first library in town was assembled through the efforts of the Women’s Federated Clubs of Lawton in 1904. Within a year, the library had 3550 volumes. Although the City of Lawton paid for the librarian's salary and the general upkeep of the library, it was up to the Federated Clubs to raise money for book acquisition.

In 1916, a $25,000 grant from Andrew Carnegie funded the construction of a designated library building on the corner of 5th and B Avenues. The City also contributed $17,000. The library moved into its new home in 1923. Over the years, the library continued to expand, adding a children's section in 1939 and hosting its first Summer Reading Program in 1969.

In 1973, the library moved into a new building at 110 SW 4th Street and was renamed "Lawton Public Library."