Now part of a state park, Fort Flagler (1897-1953) was a coastal fortification created to be the first line of defense designed to prevent a hostile fleet from reaching the Bremerton Naval Yard and the cities of Seattle, Tacoma, and Everett. Part of the Harbor Defense of Puget Sound, Fort Flagler, along with Fort Worden, and Fort Casey would become known as the 'Triangle of Fire'. It is named after Brigadier General Daniel Webster Flagler, Chief of Ordnance, U.S. Army, who died on March 29, 1899. Fort Flagler was added to the National Register of Historic Places on May 3, 1976. Park amenities and buildings include hiking/biking trails, a museum, and campgrounds. Many historic buildings dating to WWI and II still stand. Visitors can also take guided tours of the gun emplacements. 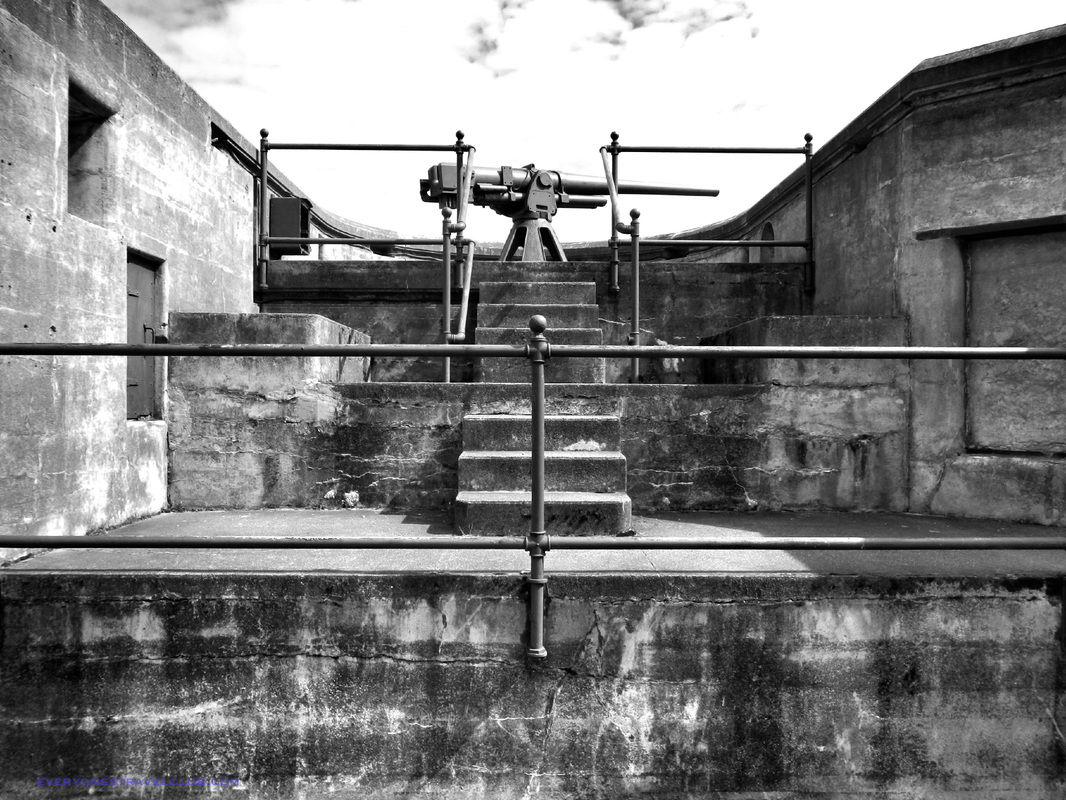 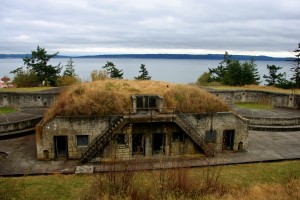 During World War I, eight of the fort's guns were sent to Europe and converted to field or railway guns and two were sent to Canada. The Army reduced the number of troops stationed at the fort to after the war to only a caretaker detachment. In the coming years, the fort gradually fell into disrepair, resulting in the demolition of a number of troop barracks. The Army reactivated the fort once again during World War II, constructing new barracks and buildings. As the war drew to a close, the Army removed the large guns and eventually deactivated the fort in 1953. The state established the park in 1955 a year after the fort was declared surplus.