There have been three iterations of the Lycoming County Jail in Williamsport since 1801, when the first was completed. What is now referred to as the “Old” Lycoming County Jail is actually the second version which was built in 1868 after the original was severely damaged by fire. Built in the manner of a small medieval fortress, this second jail served the county until its replacement was completed in 1986. The old jail was sold by the county in 2001 and currently houses a popular night club known as the Cell Block.

The Old Lycoming County Jail has occupied this location since 1868. 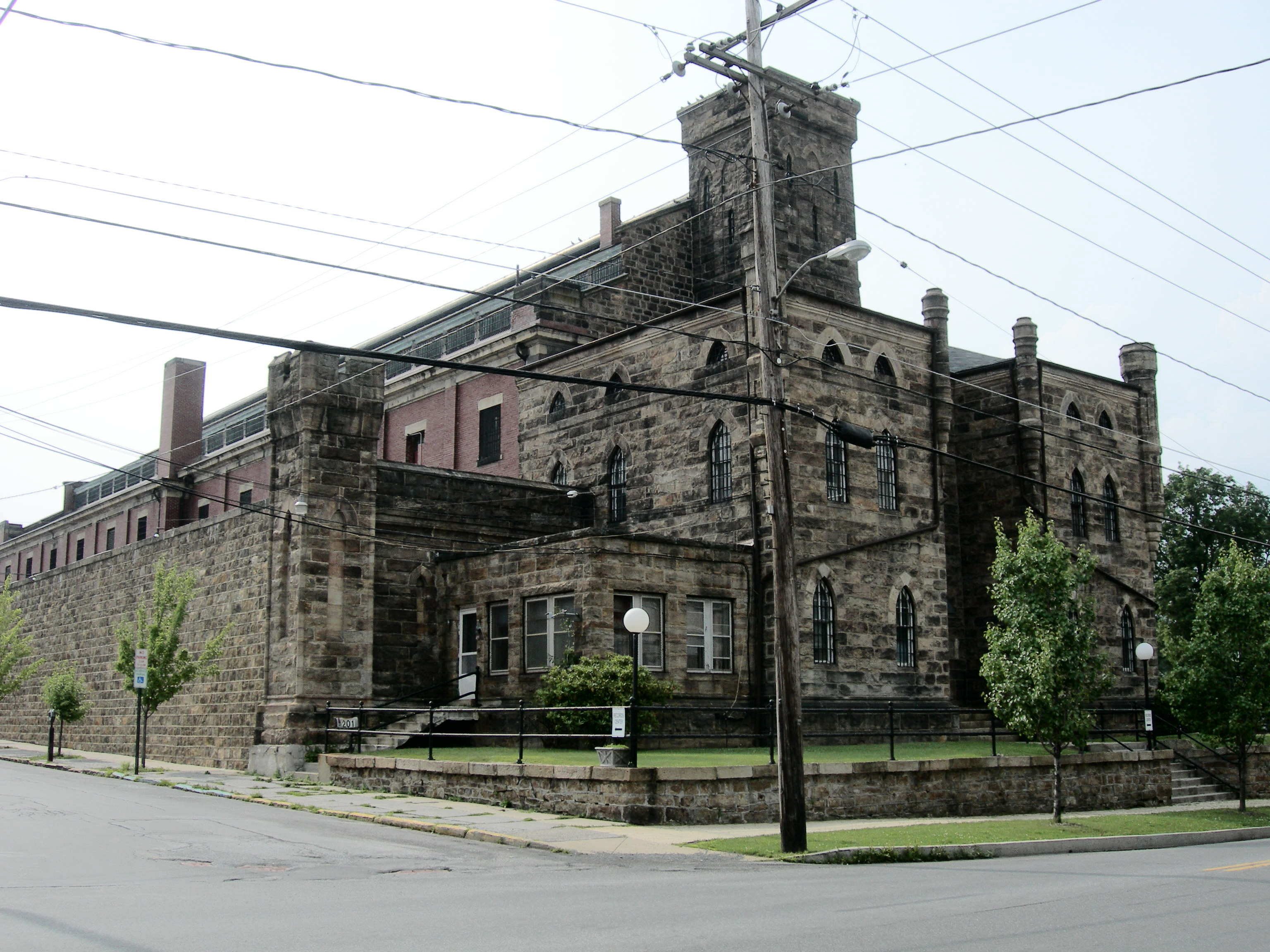 The jail as it looked prior tot he removal of its central tower. 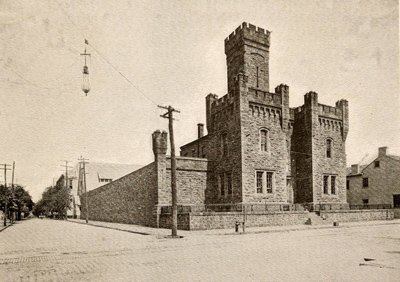 The true size of the facility is revealed by this side photo.

New "inmates" dance the night away at the Cell Block. 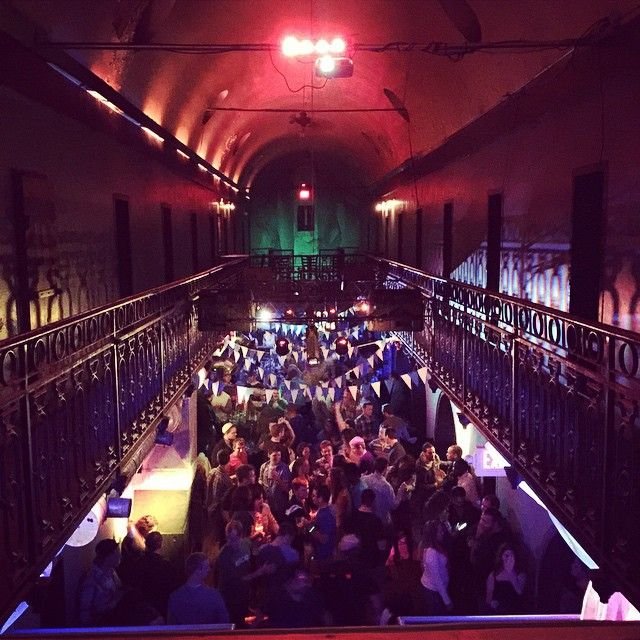 The current Lycoming County Jail was opened in 1986. 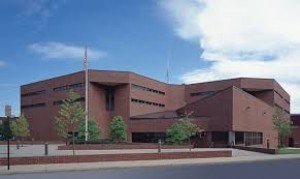 In the late 19th century, the Lycoming County fathers decided it was time to construct a county jail or gaol, the British term.  The first structure was a two-story stone building with a surrounding stone wall.  It contained approximately a dozen cells or so as well as housing for the local sheriff.  This jail was badly damaged by fire in the 1860s.  It was then razed and a new one constructed at the same location in 1868.  During construction, inmates were housed in the basement of the county courthouse.

This second jail, designed by York, Pennsylvania architect, Edward Haviland, still occupies that spot in a slightly altered form.  Haviland developed a Medieval style for the county’s new prison, a style popular at that time.  It included battlements and a large central tower, which was removed in the 1920s.  The new jail also featured two squat stone towers at its entrance while its main section extends back from them.  A stone wall, of similar material to the jail itself, surrounds the entire structure with its main section built of red brick.

The new prison could house 130 inmates.  Seven executions (by hanging) took place at the site until 1914 when executions came under state, rather than county control and the electric chair became the preferred method of execution.  The gallows, which were located within the jail’s courtyard, were removed that same year.  Two women are known to have been executed in Pennsylvania, to include Catherine Miller, who was put to death at the Lycoming County Jail in February of 1881 after being involved in a crime of passion.  She was hung, along with her lover, in the jail’s only double execution.

In 1977 a class action lawsuit was filed on behalf of the inmates, citing, among other things, overcrowding, safety and medical issues.  By the early 1980s the county had outgrown the century-old facility and ground was broken on a new jail in 1983 just a few blocks from the existing building.  The new Lycoming County Jail opened in 1986.

As for the old facility, it found new life in the 21st century as a night club called the Cell Block.  The club also includes a live music venue, known as the Gallows as it occupies the former courtyard where the executions occurred.  Also located within the club is McMullin’s Irish Pub and the Courtyard lounge area.  As one would expect, it is thought that the building is haunted by those who perished within it and paranormal explorations take place on a regular basis.