Ashley’s Furniture Store was the longest-operating retail store in South Point, operating from the mid-1950s until recently. The store had previously been home to Lynd’s Grocery Store from the 1920s to the 1940s. Before it was built, a Blacksmith and machine shop was located here and operated from the turn of the century until World War I when Blacksmiths had been almost completely replaced by items made in distant factories.

The former home of a turn-of-the century Blacksmith and a mid-century grocer, this building was home to Ashley Furniture for over five decades. From its listing on Old Colony. 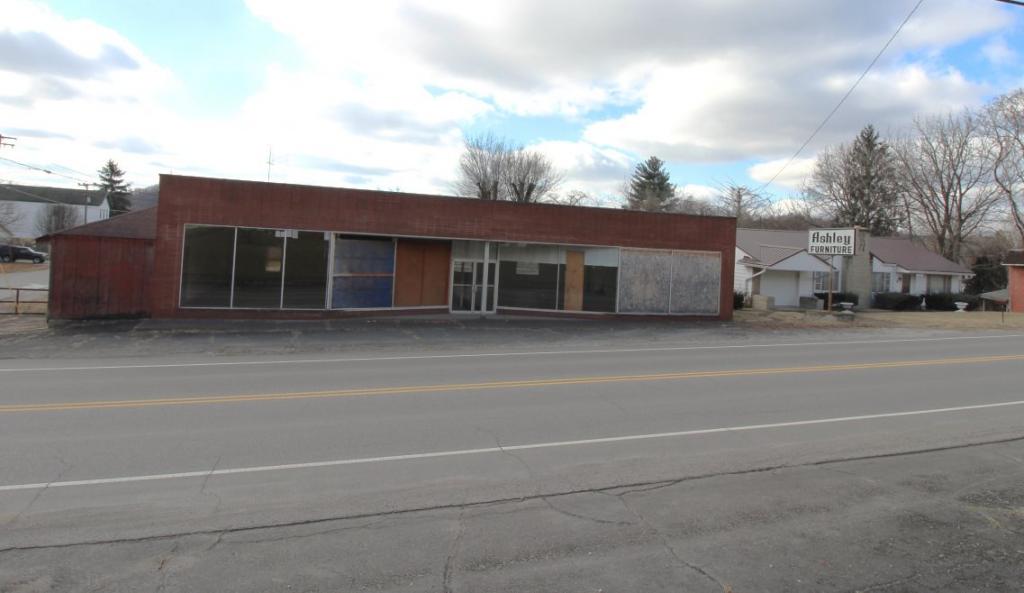 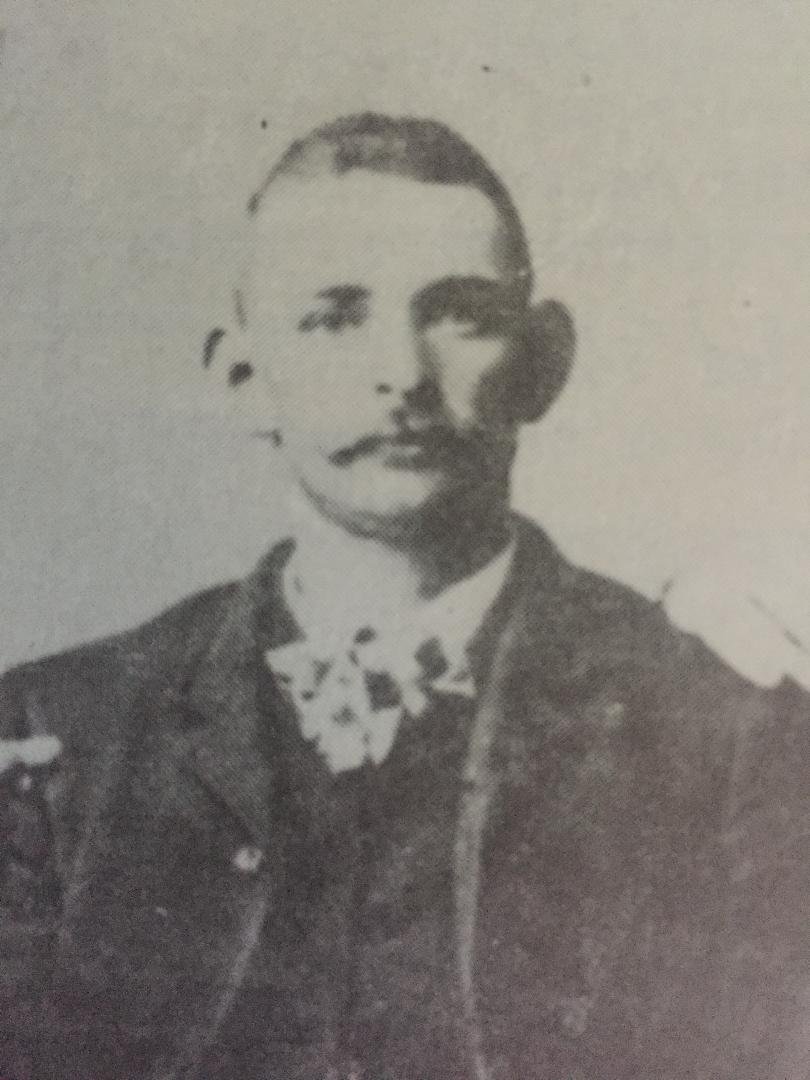 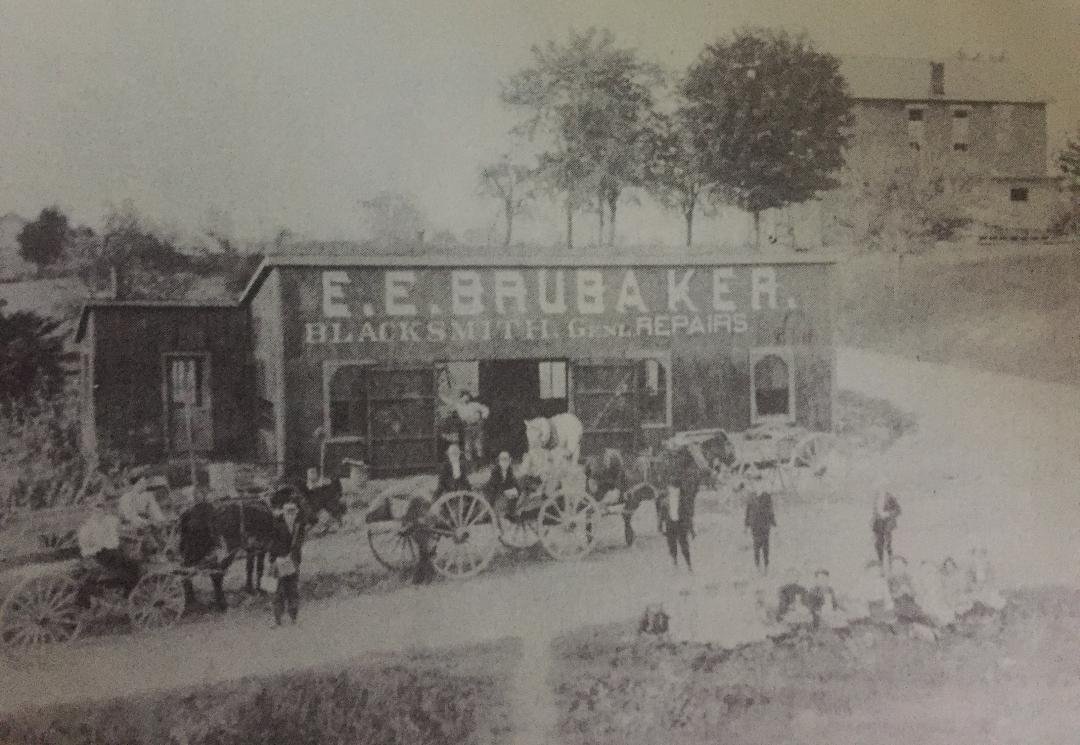 Alva Ashley in front of his furniture store. Photo from "The History of South Point Village."

Elmer Brubaker’s Blacksmith Shop operated at this location until Brubaker’s death in 1917. At that time, Alec Crider took over the shop. The Blacksmith shop was replaced in the 1920s with a yellow brick store that was home to Bowman and Lynd Dry Goods and General Merchandise Store. The business grew into Lynd’s Grocery Store and operated until the late 1940s or the early 1950s.

In 1955, Alva Ashley, who was a U.S. Navy veteran and had worked at the C & O Railroad, opened a furniture and appliance store with his wife Cora at this location. Ashley Furniture would become the longest-operating retail business in South Point. From the late 1950s until the early 1980s, Ashley Furniture Store also served as a payment office for village utilities. The store closed sometime in the 1990s or 2000s. Cora Ashley died in April 2011, followed by her husband Alva in December 2015. The storefront is currently vacant.